Fabio Capello has voiced his optimism about the contribution Zlatan Ibrahimovic will make to AC Milan after securing his return to the club.

After weeks of speculation, Ibrahimovic finally landed in Milano to complete his transfer to the Rossoneri. He was immediately greeted by Zvonimir Boban when he arrived at the airport.

Capello has coached the 38-year-old striker when he was in charge of Juventus several years ago, and the manager insists the deal is a positive deal for Milan after their poor start to the season.

“He is positive in two aspects, for what he can still offer as a player and for his personal contribution. MLS stories are far worse, it is not on the same level as the big European leagues,” Capello explained in his interview with La Gazzetta dello Sport. 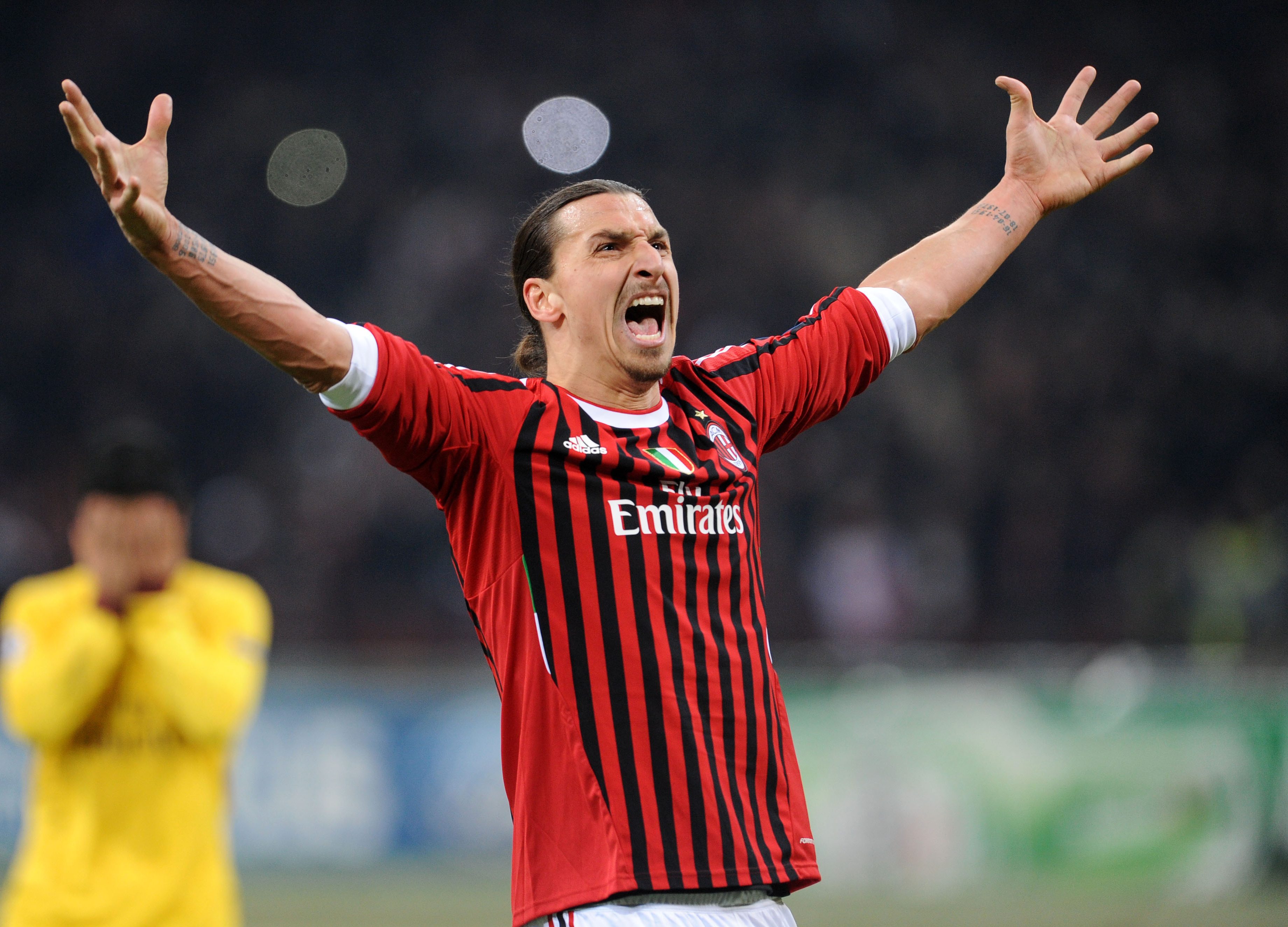 “Nevertheless, there are matches and competition there too. Ibra will need a few matches to adjust, but after that he will be decisive. Zlatan will shake the team. Additional strength is also needed in defense.”

The hope, Ibrahimovic will be able to electrify Italy once again after having done it 10 years ago. Of course, the goal remains to qualify for the Champions League next season, although that won’t be easy considering the club is currently stranded in 11th place in Serie A.

However, the arrival of the Swedish attacker remains an extraordinary thing. It is hoped that this step will be enough to help Milan achieve their goals, but of course significant developments are needed to realize it.