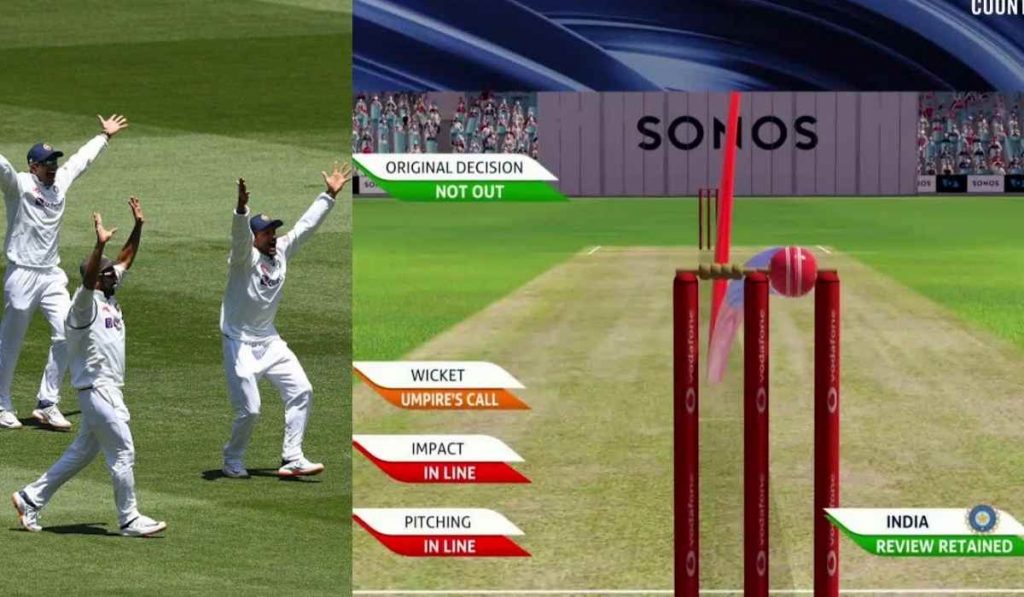 Two test matches in the ongoing Border Gavaskar Trophy with each team winning one each, both by a margin of 8 wickets and both captains being the player of the match in their respective wins but the most popular outcome of these two Tests have been the problem with the umpire’s call decision and it seems to be a bigger issue in Australia than anywhere else.

This argument is not new and the same umpire’s call has embarked a lot of debates several times but this time, with many of the on field calls favoring the Australians, the unhappiness with this facet of DRS has grown a bit louder this time.

Cricketing legend Sachin Tendulkar called Umpire’s call unfair for the bowlers and asked to remove it altogether. According to the company that makes hawkeye projections, if the ball hits more than 50% of the stumps , i.e, if it shows ” hitting ” during the review, it is sure to hit the stumps and that’s why there is no doubt it should be given out but if the ball hits less than 50% of the stumps, there is uncertainty whether it will hit the stumps in actual or not since it is based on projections.

While the reason sounds plausible, Sachin’s reasoning made a lot of sense too. In a video uploaded on Twitter, Tendulkar advocated to remove the human factor during a review because of two reasons, A) the players have asked for review because they aren’t satisfied with a human decision and B) even if technology is not 100% accurate, it is still more accurate than human beings so there is no point not trusting it.

He said that we will get better with the accuracy of technology but we need to trust it more even now because it makes less mistakes than umpires who are human.

The Decision Review System (DRS) has been brought in for a reason by @ICC & if we are trusting the DRS then the reliance on it has to be 100%.#AUSvIND https://t.co/fOy8mdgKsT pic.twitter.com/SpA11jvEHM

While the cricketing world is divided over what should be the ideal solution for the umpire’s call, some say it should be given out irrespective of how much the ball hits the stumps while experts like Aakash Chopra believe batsmen must get benefit of the doubt and hence that should result in not out in all cases it is absolutely certain that it plays a huge role in Australian conditions, possibly much more than the other places.

Why is Umpire’s call a bigger issue in Australia? 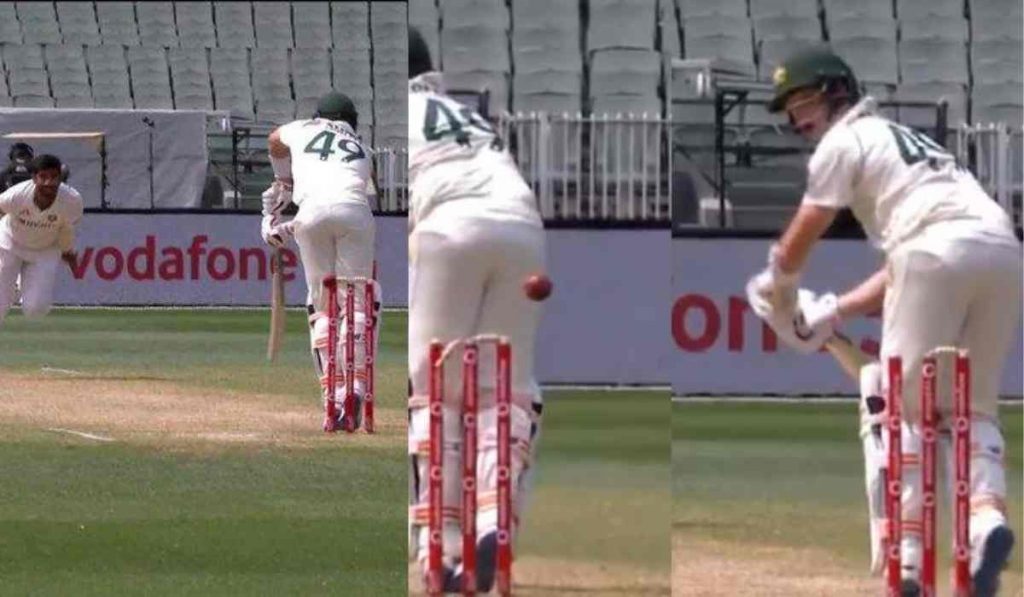 Australian pitches have got lot more bounce than anywhere else in the world and we have seen batsmen leaving the balls pitched on the middle stump hoping it would go over the stump which it does as well, if the length is judged correctly.

Now with that much extravagant bounce, the umpires always tend to think whether the ball is going over the stumps or it is actually hitting the stumps every time the ball hits the pads, unless the ball is bowled extremely full. This indecision in their mind creates confusion among viewers too. On a ball before, they think it might miss the stumps and rule it not out, the replays show Umpire’s call and it stays not out.

A ball later, they think that the last one didn’t bounce as high as they’d expected so they give it out on the next ball. The replays again shows umpire’s call and while one batsman remains not out, the other one has to go and it all comes down to the indecision inside umpire’s brain.

A few of Australian batsmen dismissals in the second inning of Boxing Day Test just strengthened their claim. Bumrah bowled Steve Smith and the ball clipped just a minor portion of the stumps, just enough to dislodge the ball. Had that only hit the pad, that would’ve come to the umpire’s call in replays and then it would’ve been to the umpire to decide whether that was out or not and he could’ve given either of the decisions when in actual, Smith got out. 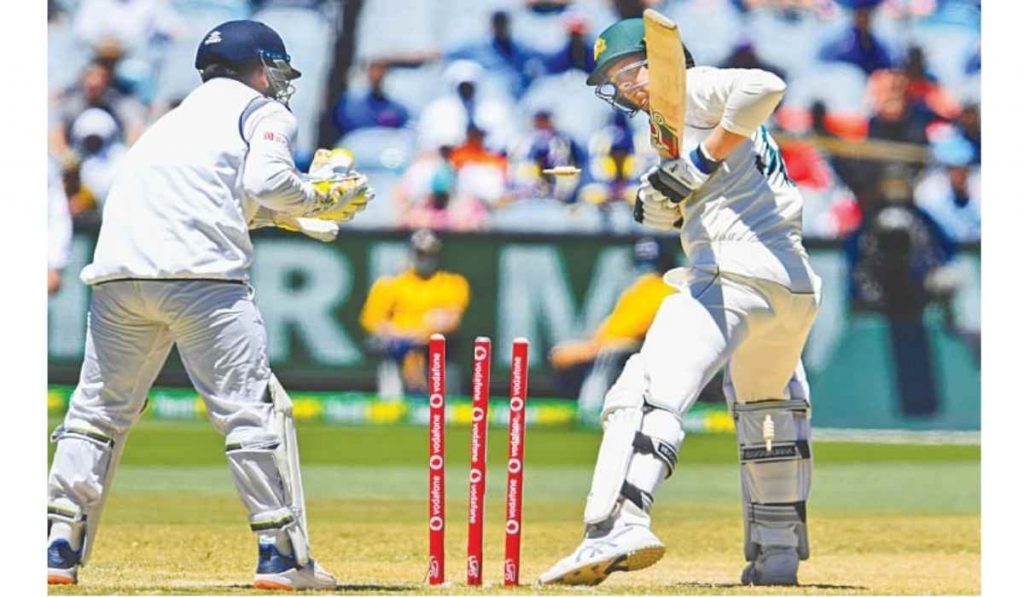 Same thing happened with Hazlewood who was dismissed by Ashwin and the ball just clipped a minor part of the stumps while few moment ago, Mitchell Starc was given not out by the umpire when the ball hit his pad and replays suggested a similar portion of the ball would’ve hit the stumps.

Although, we all understand technology wasn’t involved in both these cases as the ball actually went on to hit the stumps and it wasn’t just the projection which has its own doubts, experts think it’s time to trust technology more than ever and make Umpire’s call less complicated for viewers and players themselves.