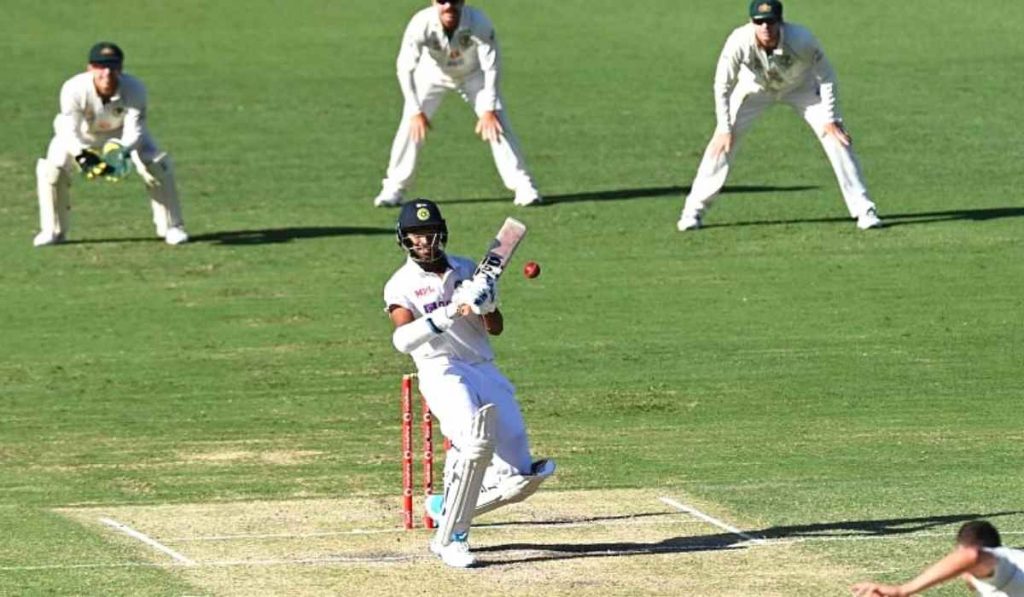 India’s tour of Australia was nothing but a struggle for a lot of Indian players. The scale of struggle varied for different players. Some struggled to keep up with the quarantine rules, some struggled with body injuries while someone like Mohammed Siraj went through a difficult mental trauma after losing his father because he wasn’t allowed to have any human contact in his hotel where he had to stay put due to quarantine rules.

For off spinner and one of the main architects of India’s famous win at Gabba, Washington Sundar, the struggle was a whole lot different. He had gone on the tour of Australia to play the T20 series which was played after the ODI series. Even though the T20 series was finished, India had decided to keep him with the group as a net bowler to prepare the batsmen for the Test series, especially to face Nathan Lyon who was a massive threat to the Indians.

Little did he and anyone else know that by 4th Test, Sundar will have to prepare himself to make his debut in the Test cricket. Even when Ashwin’s injury presented an opportunity for Sundar, it was Kuldeep Yadav who looked more like an obvious pick to play the Gabba Test.

Also read : ” Only he knows if it was intentional or not ” – Alastair Cook gives his opinion on Smith’s pitch scuffing controversy

However, the opportunity knocked down Sundar’s doors and he was picked for the Test match. India had to bowl on day 1 after losing the toss. Sundar took 3 wickets and as an all rounder, he had to be prepared to bat at some stage too. However, Sundar didn’t have any white pad with him since he had gone to Australia only for the T20 series. He had only carried pairs of blue pad with him to play that series. He was practicing in the nets with same set of pads all time along without knowing he would actually need a pair of white pads too since he had to play the test match.

Indian team management had to check with the Australian camp for an extra pair of pads since none of the pads in Indian camp fitted Sundar because of his tall height but Australians couldn’t offer any because of COVID rules & restrictions. That’s when India’s fielding coach R Sridhar decided to take Sundar to a shop to buy him a pair of pads when the match was still going on. He was left with no other choice. Sundar scored a 50 of vital importance in the first inning which helped India reduce the deficit to almost nothing. He had a great game overall scoring 84 runs and taking 4 wickets.

The entire story was narrated by India’s fielding coach R Sridhar while talking to Telangana Times upon his return to India after winning the Border Gavaskar Trophy.