The UEFA Champions League and Europa League are likely to be postponed due to the corona virus. UEFA will hold an emergency meeting with all parties to make a decision.

Due to the rapid spread of the corona virus throughout Europe, several official matches were canceled or played in private without spectators.

Last Monday, La Liga has confirmed that all top-flight matches in Spain will be postponed for two weeks.

Serie A also postponed their competition without a time limit because the Italian government wants to prevent the spread of the virus.

On Tuesday, rumors surfaced that UEFA “seriously considered” the possibility of stopping the Champions League and Europa League after all midweek matches were played. 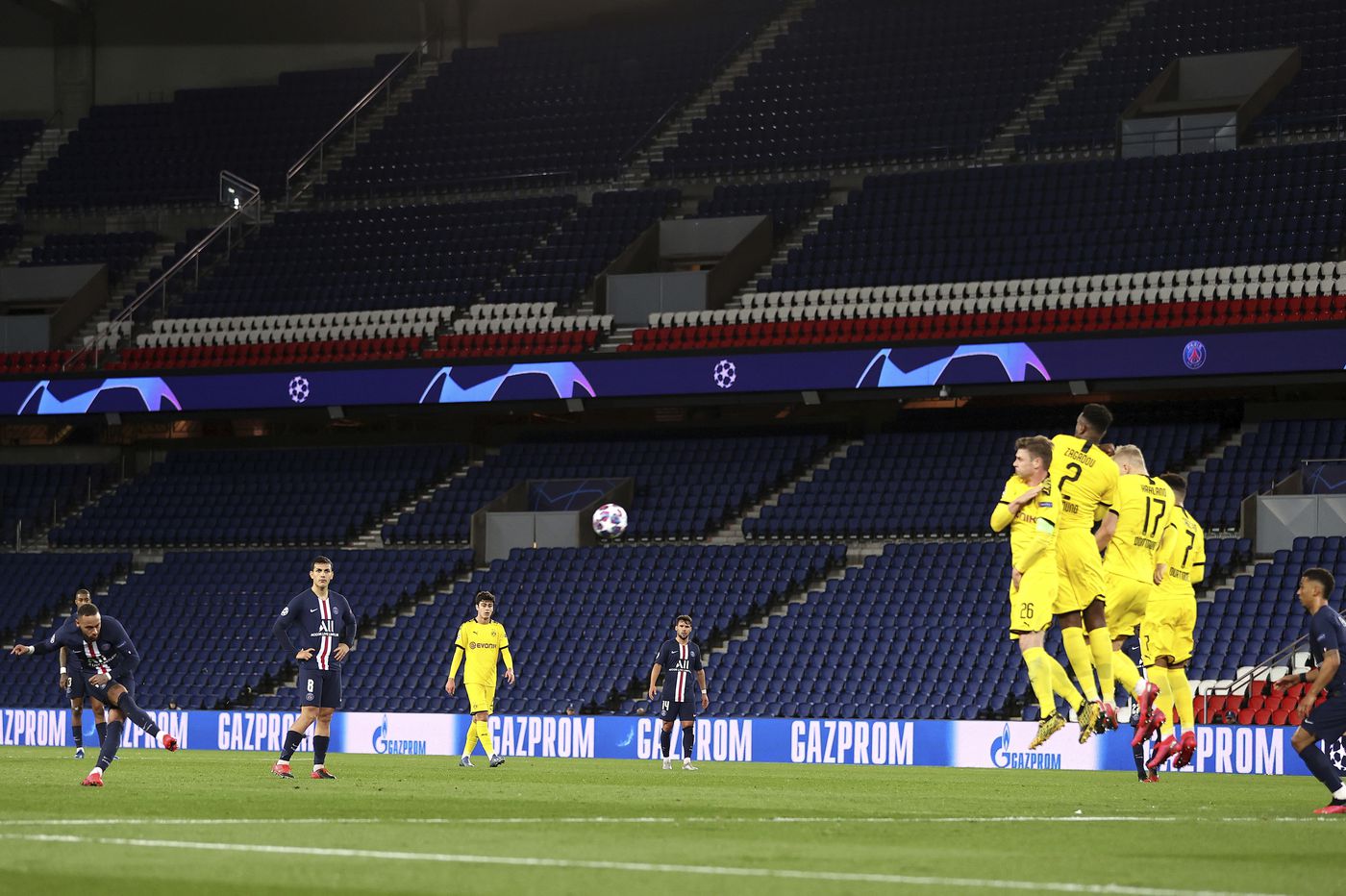 As quoted by Marca, it seems that the news is not just a rumour and now UEFA will take serious steps to respond to the spread of this corona virus.

A statement from UEFA said, “In view of the ongoing developments related to the spread of COVIS-19 throughout Europe and analysis of the latest changes from the World Health Organization.”

“UEFA today invited representatives from its 55 member associations, together with the European Club Association and European Leagues board of directors and FIFPro representatives, to attend a video conference meeting on Tuesday 17 March to discuss European football’s response to the outbreak.”

“The discussion will cover all domestic and European competitions, including EUFA Euro 2020.”