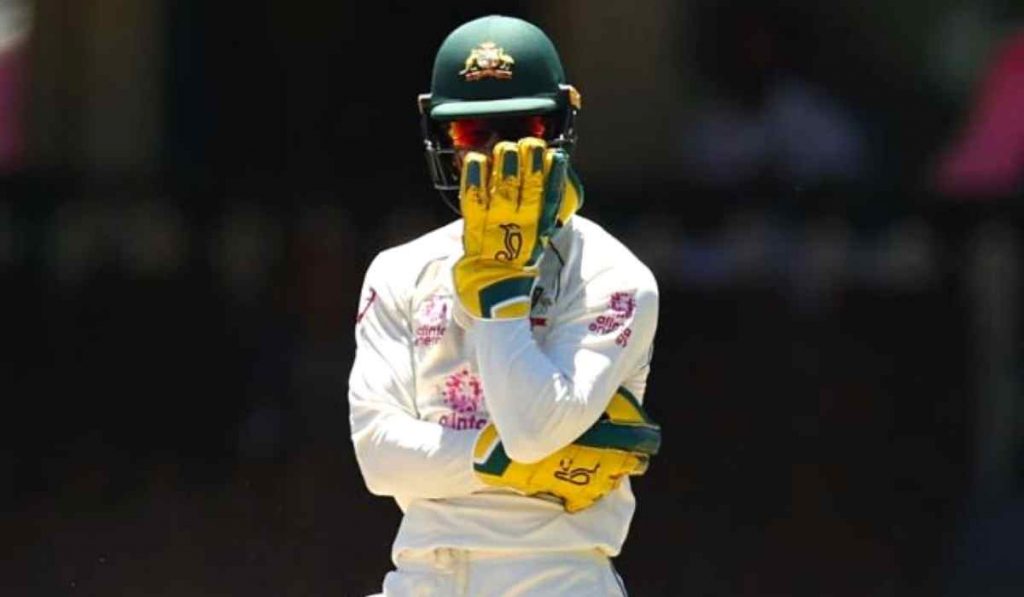 Australian captain was caught swearing at Indian off spinner Ravichandran Ashwin during the final session of Sydney Test for which he called an impromptu press conference today’s morning and issued a public apology for his behavior. The incident had happened when Ashwin was batting together with Hanuma Vihari to save the Test match for India.

Amidst the normal, funny banter, Tim Paine was caught using the word ” di**head ” on the stump mic due to which he coped up a lot of criticism from media, former cricketers and fans. After realizing he made a mistake under pressure, he called a press conference again (he had already addressed the media after the match yesterday) to express his regret over what he did.

“I want to apologize for the way I went about things, I’m someone who prides himself on the way he leads his team and yesterday was a poor reflection of that. My leadership wasn’t good enough, I let the pressure of the game get to me”, Tim paine said.

Paine, who had scored 1 & 39* in Sydney was already guilty of swearing at the umpire Paul Wilson because of a decision he didn’t agree with and he was fined 15% of his match fees because of that.

” Yesterday, I fell short of my expectations and my team’s standards. I’m human, I want to apologize for the mistakes I made yesterday. We’ve set really high standards over the last 18 months and yesterday was a bit of a blip on the radar, the 36 years old wicket keeper batsman added.

Laughed off the incident with Ashwin after the match 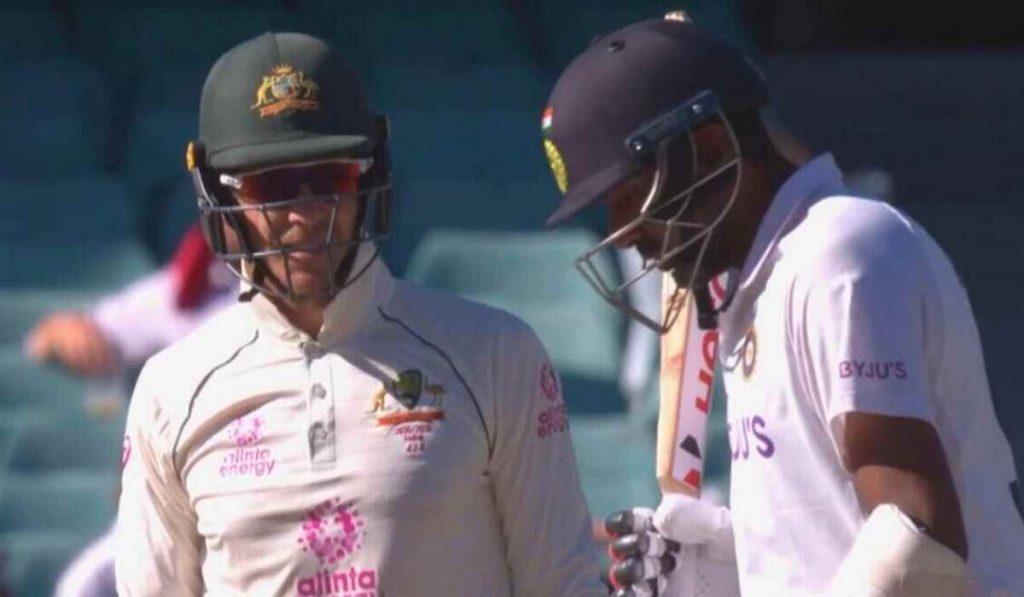 Things went even worse for Tim Paine when he dropped three catches on the final day of the SCG Test. Earlier, he dropped a couple of chances of Rishabh Pant who scored a blistering 97 and then he dropped Hanuma Vihari when 9 overs were left in the game. All these three dropped catches were big moments but dropping Vihari was the biggest one because Aussies could’ve pushed for a win by attacking Indian tail with 9 overs still to go.

Paine revealed that he talked about this once the match was over and they laughed it off.

“I spoke to (Ashwin) quickly after the game yesterday, and I said to him, ‘Yeah, you end up looking the fool, you open your mouth and you end up dropping a catch’. We had a bit of a laugh about that…and everything was fine,” Tim Paine concluded about the whole incident.

Cause of Tim Pane loosing his cool

India’s fightback on the final day of Sydney Test when very few people gave them a chance transpired Tim Paine to lose his cool in the end where he ended up doing something which he had to regret later.

After Pant and Pujara were dismissed, Australia seemed to take control of the match once again and with Jadeja injured, it only looked a matter of time before the match could be wrapped up. However, Ashwin and Vihari had other ideas as they formed an unbeaten partnership of 62 off 259 balls (43.1 overs) to save the Test match for India. Australia and Tim Paine hadn’t expected this kind of fightback and that was surely hard to digest for Tim Paine in particular.