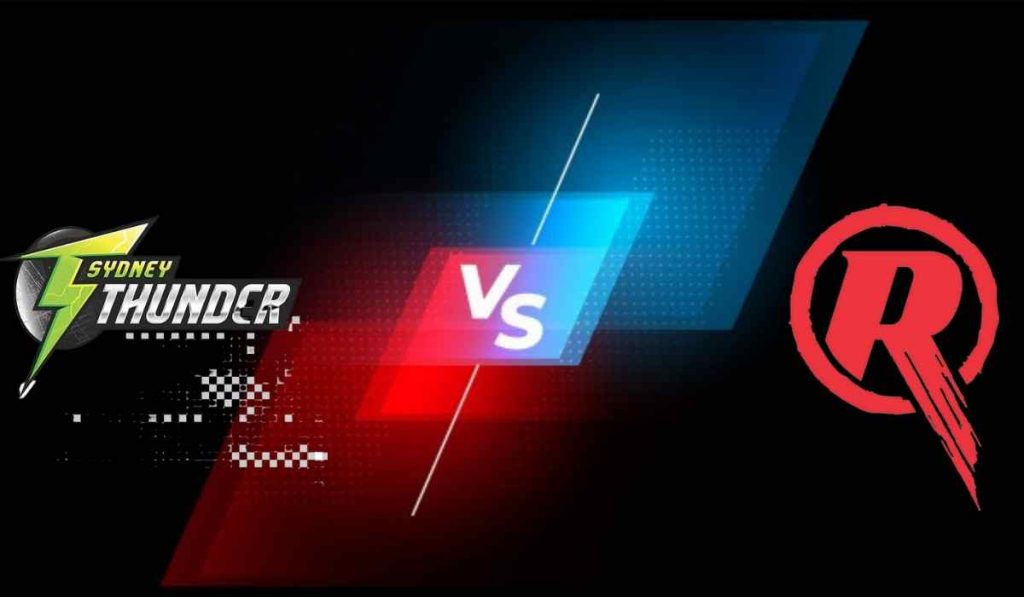 Big bash League will return after Christmas break with a contest between Sydney Thunder and Melbourne Renegades on the Boxing Day hoping that the game is remembered for real action between bat and ball instead of poor umpiring. As the two teams tussle on the field for the upper hand, we provide you the most balanced THU vs REN Dream11 Team to help you win in Fantasy cricket.

Sydney Thunder, with 2 wins and a bash point, stay in the middle of the points table, placed at 5th precisely. Apart from their opening game, they have been very convincing in the run chases and have been able to seal the games both the times.

Thunder would look to win 3 in a row and for that to happen, they’d like to go with the same playing 11 more or less. The only change we expect is Jonathan Cook replacing Tanveer Sangha.

Players to watch out from Sydney Thunder

Things have gone from bad to worse for the Renegades as they have lost their last 2 matches without putting up much fight. Hobart Hurricanes outplayed them in the last game but they’d take some positives from the middle order coming good for them. Sam Harper and Rile Rossouw played beautiful innings.

In this game, Renegades will have their regular captain Aaron Finch back while Imad Wasim is also expected to be come to the side.

Players to watch out from Melbourne Renegades

The pitch is fairly balanced although it favors the batsmen more than the bowlers. Expect a good contest between the bat and the ball.

The THU vs REN teams can also be used on MyFab11 which charges the least entry fees and competition is less. Get Rs. 50 on joining and 100% cash bonus up to Rs. 5999 on first deposit!