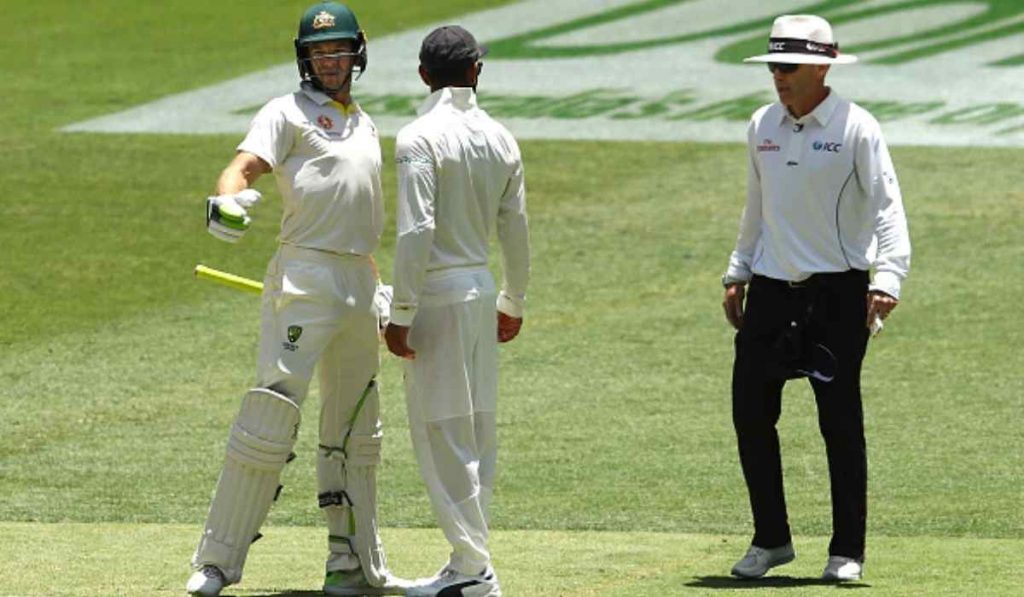 The current Border Gavaskar Trophy has been unusually a calm series with no controversy around up until now but according to Australian captain Tim Paine, India’s reluctance to play the 4th Test at Gabba and their power to actually make that happen has started to build some tension between two sides.

Talking in the virtual press conference on the eve of SCG Test, Paine said that those reports of India unwilling to travel to Queensland have started to test the patience of Aussies and there is a lot of tension that has started to build under the surface. Paine is also aware of the power BCCI holds in cricket and it can actually make the venue of 4th Test shift from Brisbane to some other place, preferably Sydney.

” It has been an unusually tame start to this series because both teams are just happy at playing Test cricket. There has been such a big break and there is a lot of respect between the two teams, there is no doubt about that…I think it is boiling away, there is some stuff starting to happen, chats beginning to happen.

I think this Test is going to be fascinating, not just from cricket point of view but there is some tension that is starting to build under the surface with a lot of unknown sources coming out from their camp saying where they want to play the fourth Test and where they don’t want to go. Yeah, it is starting to grind a few people, ” Paine said.

Paine said India’s unwillingness has left the hosts confused about the 4th test but they are ready to play the match wherever they’re told to. In Paine’s words, at this moment, the Aussies are just focusing on the third test that is to be played in Sydney and they aren’t actually bothered about the venue of 4th Test. Even if they’re told to play the match in Mumbai, they’ll adapt to the task and play.

” There is a bit of uncertainty. When you hear things like that coming, particularly from India who we know hold a lot of power in world of cricket, it is likely that it could happen. So for us, we just want to be really clear on this Test match. We know the protocols, we know what is expected of us. We are just going to focus on that this week,” Paine told the reporters.

The four match series is currently drawn at 1-1 with two matches still to go. Third Test starts tomorrow at Sydney Cricket Ground but it’s the venue of 4th Test which has created a lot of drama in last few days. Few reports have emerged saying that Indian contingent doesn’t want to travel to Queensland because of stricter Quarantine rules.

Former Australian player Brad Haddin added some fuel to the burning fire by saying that India is intimidated by Australia’s record at Gabba which is why they don’t want to travel there for 4th Test.