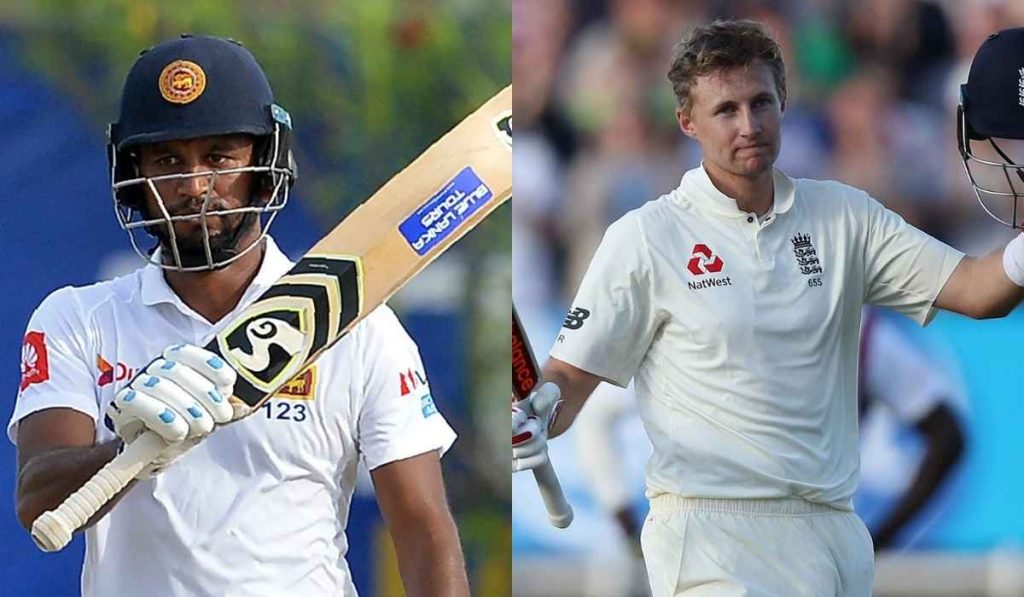 International cricket finally resumes in Asia after COVID-19 break with Sri Lanka hosting England for a couple of Test matches. England last played a Test series against West Indies back in August while Sri Lanka is coming fresh after a Test series in South Africa. As the first Test begins in just few hours, we bring you SL vs ENG Dream11 Team Prediction post where you will get all the information related to fantasy for the 1st Test. In this article, we bring you Playing 11, pitch report and best players to pick in your Dream11 for Sri Lanka vs England match.

Sri Lanka will feel much more happier playing at their home which reduces the chances of their players getting injured. On a serious note, they have played only 2 Tests at home in last 25 months and they deserve this relief. However, they’d be up against a quality side. Sri Lanka is no easy touring side for teams belonging to SENA as we have seen them losing to Sri Lanka in Sri Lanka quite frequently. England though, had beaten them in the last series in 2018.

After being hit by Corona virus and losing both Moeen Ali and Chris Woakes for the first Test, England had to revise their plan for their first Test in this overseas cycle where they will play Sri Lanka first and India later. Even though Galle is a spin favoring venue, in the absence of Moeen Ali, England will only play with 2 spinners and not 3 which was expected before. Root and Lawrence will perform the duty of 3rd spinner.

Only one of Stuart Broad and James Anderson can play since England will need extra pace on these slow wickets and even though they will miss Jofra Archer, they have got Mark Wood who is likely to be their second pacer along with all rounder Sam Curran being the third. Dom Bess and Jack Leach will be the two spinners while Jonny Bairstow also returns to the team as a batsman only.

Galle is a typical subcontinent wicket which is known for its slow nature and the assistance for spinners. However, first two days are much better for batting so the captain winning the toss would definitely bat first.

The dominance of spin can in Galle can be accounted from the fact that the ratio of wickets between spinners and fast bowlers since 2016 is 2:1. There will be lot of conventional and reverse sweeps played in this game, particularly by English batsmen. This is how they’d got success on their last tour of Sri Lanka.

SL vs ENG Head to Head