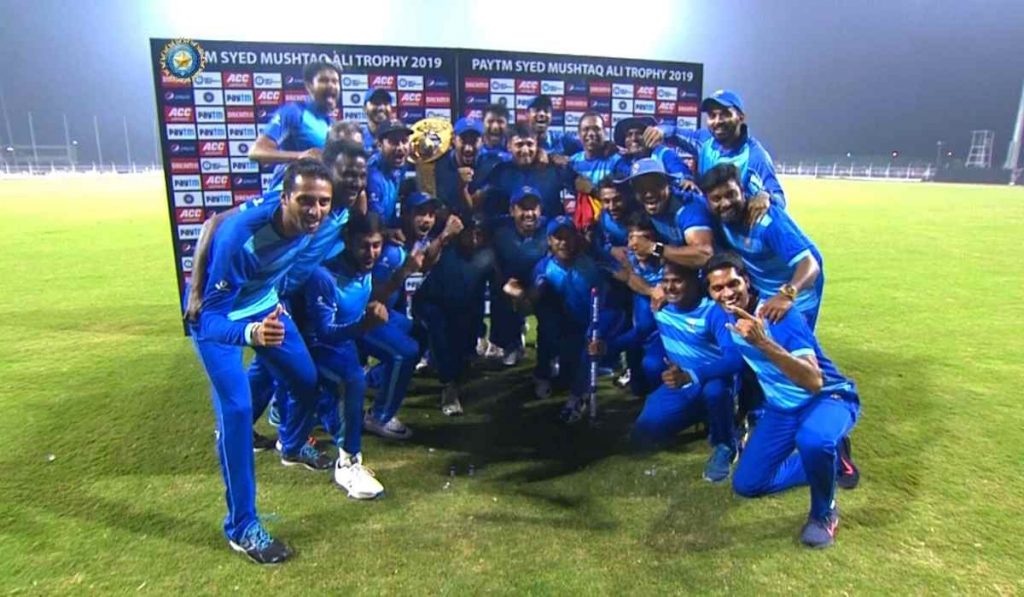 In an Elite Group A match in Alur in the Syed Mushtaq Ali Trophy tomorrow, Karnataka will take on Tripura. Defending champions got off to a good start but they lost their last match quite comprehensively to Punjab. On the other hand, Tripura have lost both their matches. In this article, we cover the fantasy aspect of the match by bringing you KAR vs TRP Dream11 Team Prediction where we will tell you about the playing 11, pitch report and best players to pick in your Dream11 Team for KAR vs TRP match.

After an easy start against Jammu & Kashmir, Karnataka lost their way against Punjab. But they wouldn’t be too bothered about their next assignment as they’ve to take on Tripura who doesn’t seem to be much of a match for them. However, failures of some of their main players, especially batsmen will concern them and they’d hope the likes of Devdutt Padikkal and Rohan Kadam to get back into form before they take on stronger opponents.

Bowlers have been fairly decent in both the games despite them losing the second one and hence, there isn’t much scope of changes in the bowling at least.

Except for the contribution of Sankar Paul and Udiyan Bose in the last match, Tripura scorecard read 8 wickets for 38 runs in their last match against Jammu & Kashmir. Although they had batted well in their first match where they’d scored 173, they don’t seem to have a team that can challenge Karnataka.

Alur is the home ground for Karnataka and they have the advantage playing here. Talking about the pitch though, it’s a pitch which gives similar chances to both batsmen and bowlers without favoring one much. Teams haven’t been able to post really high scores on this venue yet but they’ve scored decent enough runs to not call it a bowling wicket. Make sure you have a good balance of batsmen and bowlers in your side.