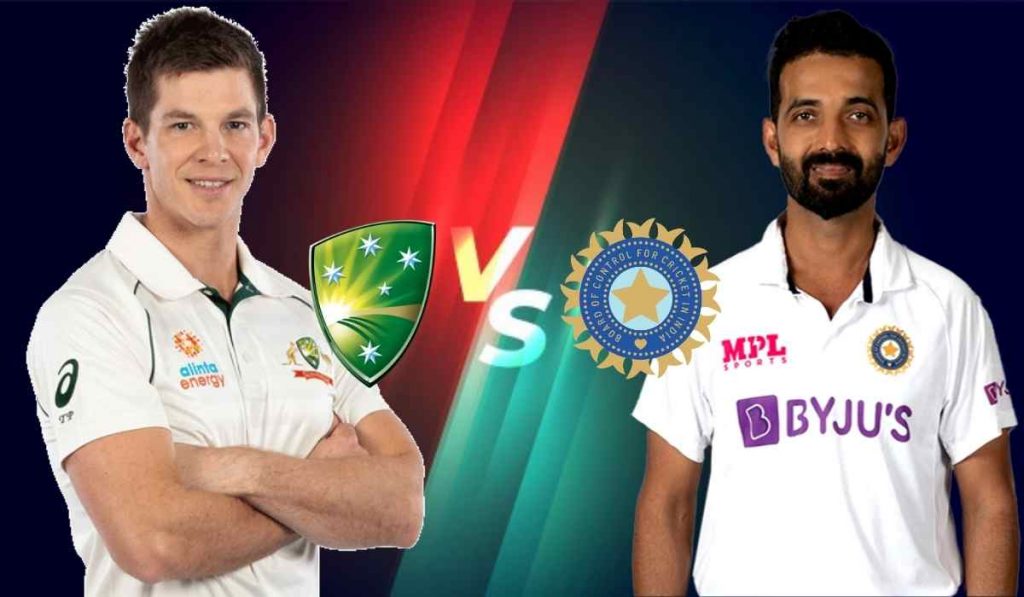 Australia came from behind to defeat India in a dramatic manner in the Adelaide Test as they bundled out Indian team on just 36 in the second inning. However, it’s time for both the teams to move on from that amazing test and focus on this Boxing Day Test which starts on 26th December at 5 AM Indian standard time. The iconic Melbourne Cricket Ground (MCG) will host the match. In this article, we give you the best suited AUS vs IND Dream11 Team along with fantasy tips to make sure you win and earn a lot of money in fantasy cricket.

Australian coach Justin Langer has confirmed that the Aussies will go unchanged in the second Test. Read more of it here :

However, the Aussies would be worried about their batting which faltered in the first inning of Adelaide Test. If there is one venue they’d have loved to play at, to correct their batting mistakes, it would’ve been MCG.

India have made quite a few changes into their playing 11. Obviously with Kohli gone for the rest of the tour, Rahane will lead the side. Prithvi Shaw has been dropped and Shubman Gill has replaced him. Either of Gill or Vihari will open. If Vihari open, Gill will play at 4 but in case of Gill opening, which is more likely to happen, Rahane will bat at 4 followed by Vihari and Rishabh Pant who has replaced Wriddhiman Saha.

Ravindra Jadeja has also come in the side proving his fitness while Mohammad Siraj has replaced injured Mohammed Shami. After a long time, the pair of Jadeja and Ashwin would play together in an overseas Test match.

The Melbourne pitch has often been the easiest pitch to bat according to the Test match standards. In recent times, a lot of batsmen have gone on to score 100s, even 200s on this wicket. Even though shot making is not easy here due to the slow pace, batsmen like Pujara or Smith who play patience game can go up to score big runs here.