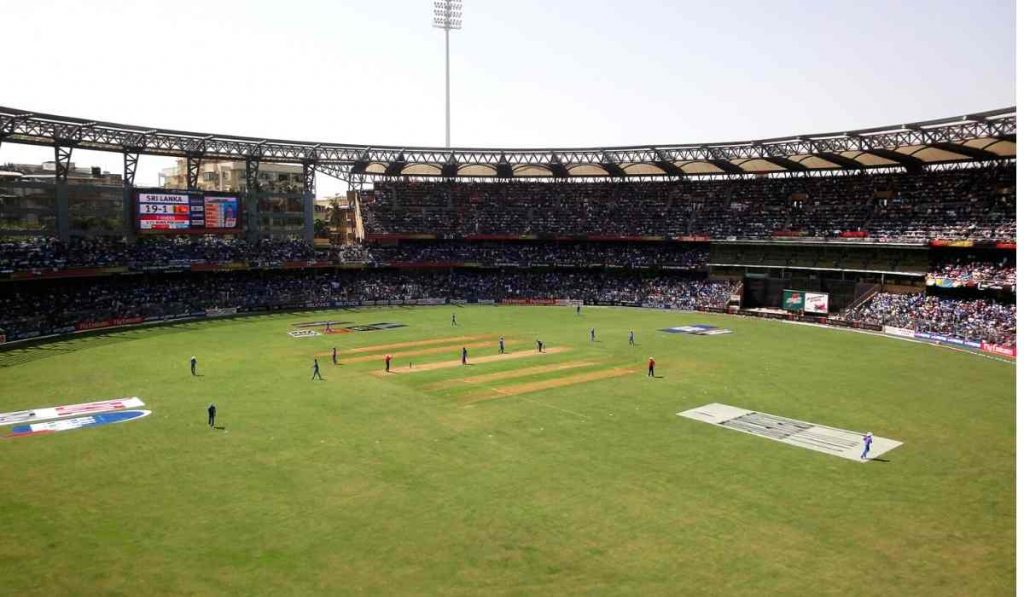 AND vs PUD Match Preview

In the Elite Group E evening match in the Syed Mushtaq Ali Trophy today, Andhra will be playing against Puducherry in Mumbai. In this AND vs PUD Dream11 Team Prediction article, we bring you a fantasy preview where we will tell you about the playing 11 and best players to pick in your Dream11 Team for AND vs PUD match.

Andhra in this competition have got to the worst possible start losing both their matches but they’d be extremely happy to get to face Puducherry in their next match who, just like Andhra have lost 2 in 2. Andhra’s batting has been lackluster and guilty of playing very slowly as they have only managed the scores of 106 and 124 in these two matches after playing full 20 overs. Ashwin Hebbar has been the only consistent batsman but he has played little too slowly for the standards of T20s.

Andhra will be looking to make few changes in order to get back to the winning ways.

Puducherry too have lost both their games just like Andhra but they’ve played better cricket than Andhra even against a quality side like Delhi and that makes this game a fairly even contest. Batting, apart from Sheldon Jackson has been guilty of playing bit too conservatively while bowlers haven’t had enough runs to defend on true wickets.

AND vs PUD Playing 11

AND vs PUD Dream11 Team Prediction