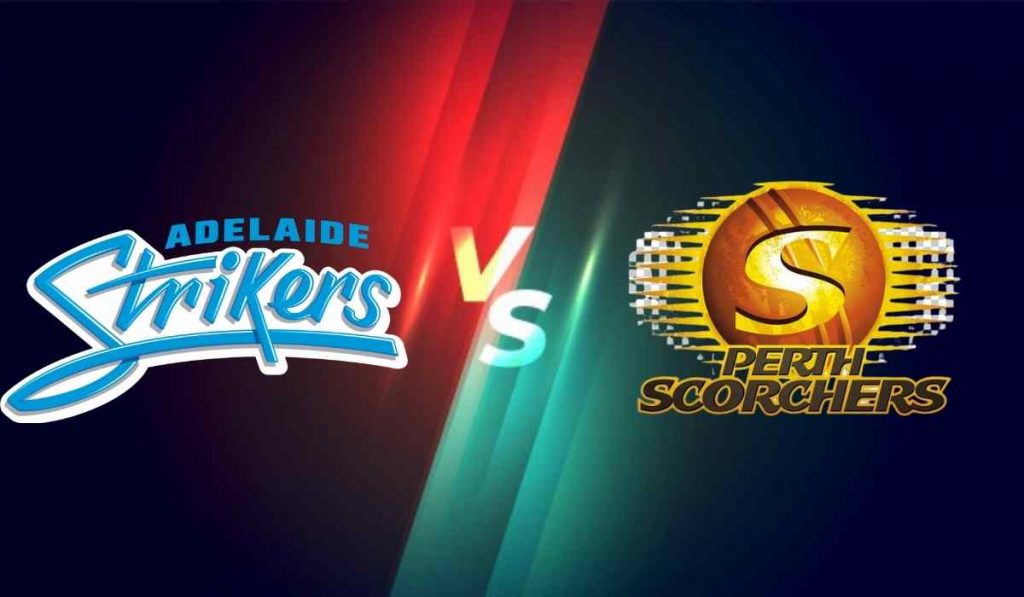 Like on every new year’s eve, Adelaide Strikers will be playing yet again in a BBL match and this time they will face a struggling Perth Scorchers where they will start the match as favorites. Adelaide Oval will host the match. As these two teams prepare for the new year’s eve match, we present you the STR vs SCO Dream11 Team Prediction so that you make your fantasy tips with all the information you need.

Adelaide Strikers love playing on the new year’s eve as they have got a pretty good record on this occasion. Even this time, they are facing Perth Scorchers who are yet to win any match this season and they were comprehensively beaten by Strikers earlier this season which is why the Strikers will feel really confident going into this match.

For this match, the Strikers have retained their 18 members squad and most likely they will go with the same playing 11 as well.

Scorchers have got themselves in a huge spot of bother and they seem to be the weakest team in this competition so far. They have got just 1 bash point from 4 matches and that’s pretty much all they have to show for their performance. They lost their last match against same Scorchers by 71 runs and it wouldn’t be easy for them going pass them again.

Scorchers had named their 17 men squad for two matches which means that same squad will feature in this match as well. However, there are good chances of them changing their playing 11.

Adelaide Oval has hosted just one match this season and it was the same two teams which played that match. Strikers had scored 165 in the first inning while their openers had enjoyed shot making quite a lot on this surface. Later on, the spinners got into the act which is why we think it is going to be a flat but slow surface.

STR vs SCO Head to Head

According to our prediction, Adelaide Strikers will win the match.

The STR vs SCO teams can also be used on MyFab11 which charges the least entry fees and competition is less. Get Rs. 50 on joining and 100% cash bonus up to Rs. 5999 on first deposit!