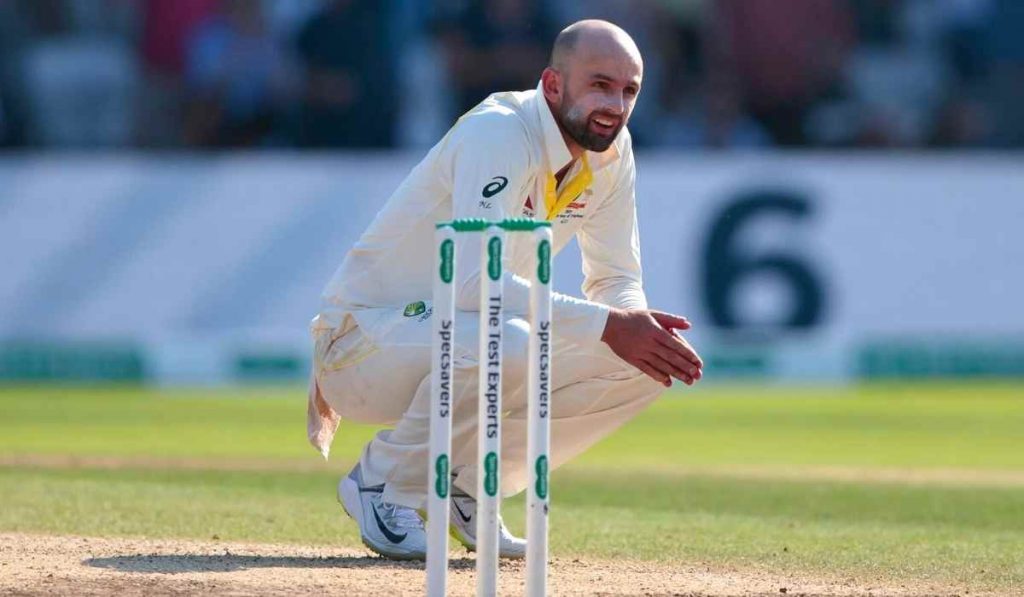 Some of the inside reports in the last couple of days have revealed that few Indian cricket team members are unhappy in traveling to Brisbane for the fourth Test due to stricter quarantine rules and they don’t want to go there to play the 4th Test.

The rules will force them to stay on the same floor of the hotel for the entire duration of their stay and Indian contingent doesn’t seem to be too happy with the harsh quarantine rules given that Cricket Australia is allowing crowd to enter the stadium and watch the matches.

Australian off spinner Nathan Lyon has told Indian players to stop complaining about it and focus on the matches instead.

“I know there are a few people from both squads who have been in a bubble for close to six months now but in my eyes it is a very small sacrifice for us to go out there and play the game we love and put a lot of smiles on a lot of people’s faces around the world,” Lyon said in an interview.

Lyon also empathized with five of the Indian players who allegedly broke the bio-secure environment and told them to suck it up to their mistakes and move on as no human being is prone to mistakes. Those five Indian players were Rohit Sharma, Rishabh Pant, Shubman Gill, Navdeep Saini and Prithvi Shaw.

“It (the restrictions) has all been okay in my eyes. As I said before, we just need to suck it up and get on with it. People make mistakes we get that but it is just making sure that we go out there and try and make sure that we prepare the best way we can for the Test match and not looking to anything else that media is blowing up at all or anything like that,” Lyon said.

Nathan Lyon has played 98 Tests so far and the 4th Test at Gabba will be his 100th Test which will be a big moment in his career. He has taken 394 wickets in Test cricket and is just 6 wickets short of 400 wickets which he’d like to get to as quickly as possible. Indian batsmen have played him fairly comfortably in this series.

The reports of Indians unwilling to travel to Brisbane started to come right after five of Indian players were under the enquiry of a possible bio-bubble breach while dinning out in a restaurant on new year’s eve in Melbourne. However, all the players and support staff have now been tested negative for COVID-19 and they are ready to fly to Sydney for the third Test which will begin at 7th January.