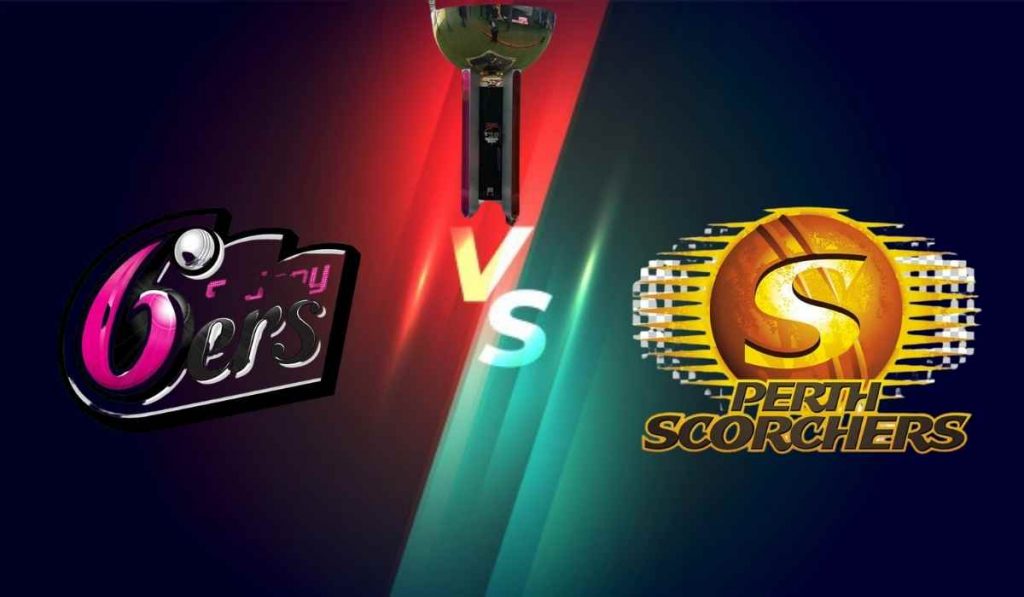 In the big final of season 10 of Big Bash League, Sydney Sixers will be up against Perth Scorchers. Sixers have been waiting for their opponent to join them in the final after winning the qualifier while Scorchers beaten Heat in the challenger to qualify for the final. While these two teams have the big trophy at stake, you also have some money at stake in Dream11 which is why we have come up with SIX vs SCO Dream11 Team to help you make a perfect fantasy team for this match.

The Scorchers have named an unchanged squad for this all important final match. After a horrible start, where they had won just one of 6 matches, they have done extremely well to reach to this stage but now they’d be eying the big title for the 4th time but they will have a strong opponent in the likes of Sydney Sixers who will step up on the field to defend their crown.

The inclusion of Jason Roy will depend on his fitness. If he is fit, he will get a go replacing Bancroft.

The Sixers have waited for a game since 6 days. Their last game was against the same Scorchers side in the qualifier winning which, they had qualified for the final. After being on the better side of the results, Sixers will start this final as favorites by the barest of margins. However, Scorchers too had an easy win by 49 runs against Heat in their last match.

Much like Scorchers, Sixers too have named an unchanged squad which means James Vince again will be up against Andrew Tye after the wide ball bowled by the latter had denied him a 100 in the qualifier.

SIX vs SCO Head to Head

The SIX vs SCO teams can also be used on MyFab11 which charges the least entry fees and competition is less. Get Rs. 50 on joining and 100% cash bonus up to Rs. 5999 on first deposit!