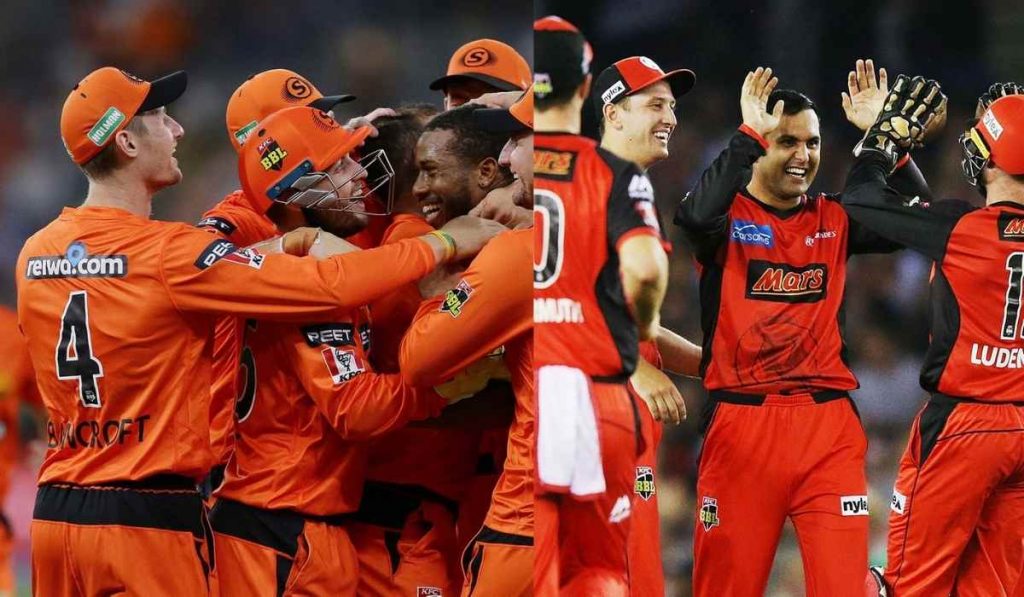 After winning their first game in this season, Scorchers would look to carry forward the momentum when they will take on Melbourne Renegades, another side which has struggled in this tournament and has just one victory from 6 matches so far. Perth will host a BBL match for the first time this year. As SCO and REN prepare for their clash, we bring you SCO vs REN today Dream11 Team Prediction along with pitch report and data based fantasy cricket tips to help you tell best players for today’s Dream11 Team.

Melbourne Renegades looked good and promising in their rain affected last match against Thunder on 1st of January but they still couldn’t win the match due to which they keep relinquishing at the bottom of the points table with 1 win and 5 losses. They came with a refreshing ultra aggressive approach which worked for them too while batting but bowling, along with the rain interruption let them down again.

In the batting, Rile Roussow remains to be a concern for them, just like Munro is for Scorchers. They have not named their squad yet. We will update you as soon as they do.

Scorchers finally got themselves into the winning ways after a comprehensive win against the Strikers on the new year’s eve. That turned out to be a perfect game for them both with the bat and ball but you can never tell if it was just the law of averages or have they got themselves a start now.

However, Scorchers would be worried about the form of Colin Munro who had started the tournament on a good note but has now gone downhill since the last 3 matches. They’d hoping he too can make a comeback in the match against Renegades just like the team did against Strikers. They too haven’t announced their squad yet.

Perth Stadium will be hosting the first game of the season but there has been few T20s played on this surface in the past. Here is the data from those matches which tells the venue is pretty batting friendly

SCO vs REN Head to Head

According to our prediction, Perth Scorchers will win the match.

The SCO vs REN teams can also be used on MyFab11 which charges the least entry fees and competition is less. Get Rs. 50 on joining and 100% cash bonus up to Rs. 5999 on first deposit!