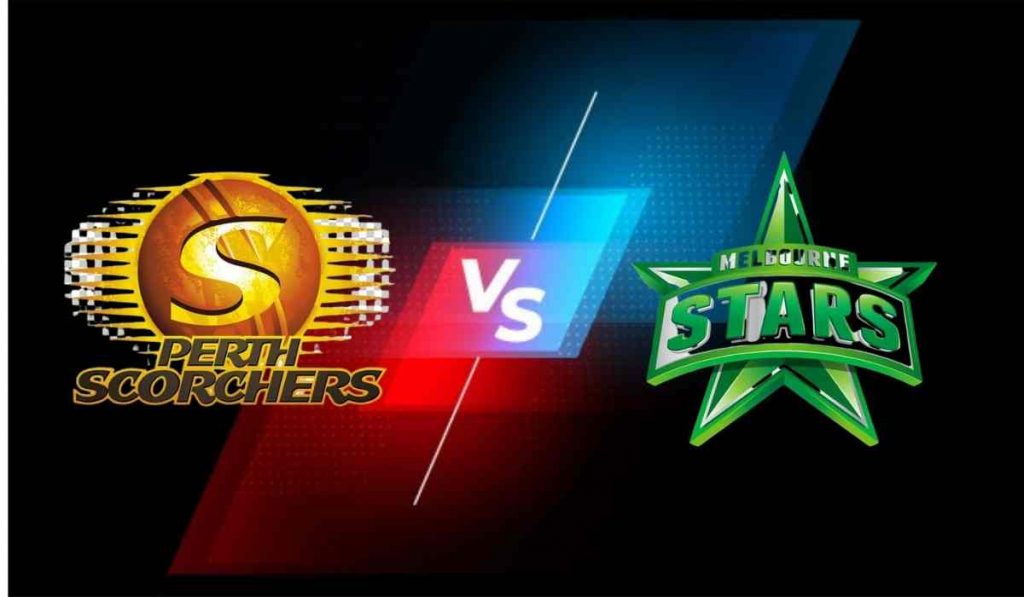 SCO – STA Dream11 Team Prediction – SCO and STA will take on each other in the 9th match of the ongoing Big Bash League. Scorchers will look to open their account in the points table while Stars would want to continue the winning momentum. We take a look at the best possible Dream11 Fantasy Team for SCO vs STA Match in this article.

Melbourne Stars has had a fairytale beginning to this tournament so far. Not only they have won both their matches, they have also won couple of bash points from both the games which places them at the top of the points table. The only drawback for them in this game will be that they’d be playing after a gap of 4 days.

As far as the team combination goes, apart from the possible inclusion of Nathan Coulter-Nile, Nicholas Pooran is set to make his BBL debut. Adam Zampa will get a rest in this game.

Players to pick from Melbourne Stars

Perth Scorchers have played only one game in this tournament prior to this but they didn’t have the kind of start they’d have liked to have. The top order collapsed badly restricting them to a below par total of just 130 but you can call that match an aberration as Scorchers are much better on the paper than how they actually played in the game the other day.

Munro, Mitchell Marsh and Ashton Turner give the batting order the boost they crave for while their bowling is one of the fiercest in this tournament. Scorchers too is likely to go with the same 11 in this match.

Players to pick from Perth Scorchers

It would be the second game at the Aurora Stadium. The first one showed that the pitch has something to offer for the new ball bowlers as bowlers from both the teams got some purchase with the new ball. However, the batting wasn’t too easy always as it had some extra bounce for bowlers always. Since it would be the second game on this pitch, it would get a bit slower making the spinner come into the play.

The fantasy players also need to be careful of the new rules of BBL according to which any batsman can be substituted by a batsman who is not a part of playing 11. Same goes for the bowlers too.

The SCO vs STA teams can also be used on MyFab11 which charges the least entry fees and competition is less. Get Rs. 50 on joining and 100% cash bonus up to Rs. 5999 on first deposit!