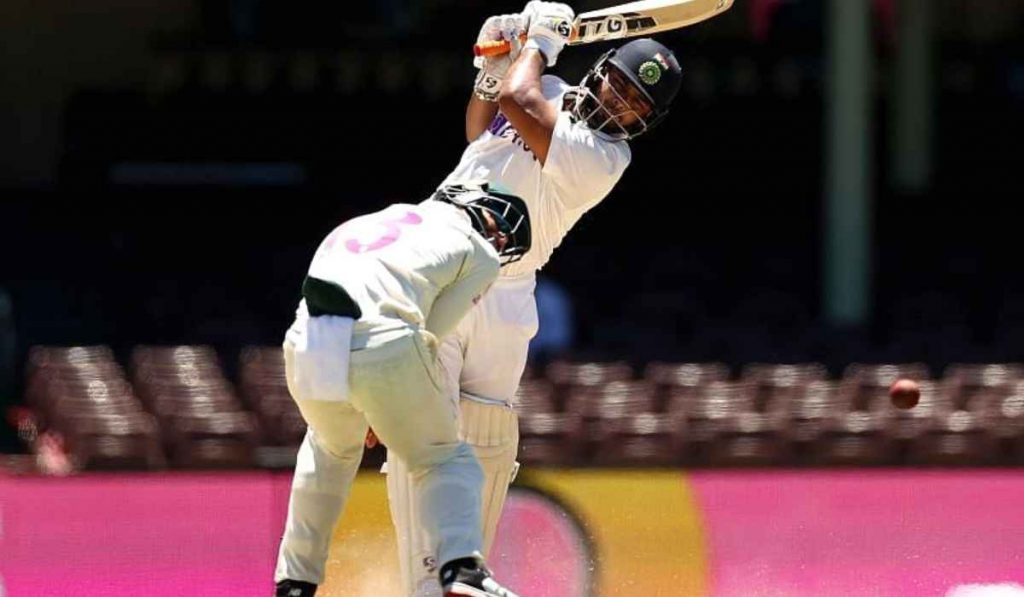 The third Test of this Border Gavaskar Trophy ended few hours ago and we can’t stop adoring and celebrating the quality of test cricket played by both sides. Test cricket usually don’t go to the fifth days these days, or even when they go, they end in the first session but not this one.

Although at the close of Day 4 play, lots of experts believed this too will end in a couple of sessions with India getting bowled out sooner than later but thanks to India’s grit, resilience and the fight, it not only went into the third session but India also saved the Test match after starting the day with their back behind the wall.

India’s enormous batting effort to save the Test matches made a lot of records at SCG today. In this article, we take a look at the number of team and individual records that were created or broken throughout the Test match.

The day started with a Rishabh Pant’s masterclass after Ajinkya Rahane got out very early into the day’s play. Pant took the attack from Aussies and scored 97 runs before one of his extravagant shots which helped him score those runs also led to his downfall. He gave India an outside chance of win too as long as he stayed. During the inning of 97,

With one Test to go, the series still stands at 1-1. 4th Test will go as per schedule in Brisbane, Gabba inspite of all the drama and it will start from 15th January.