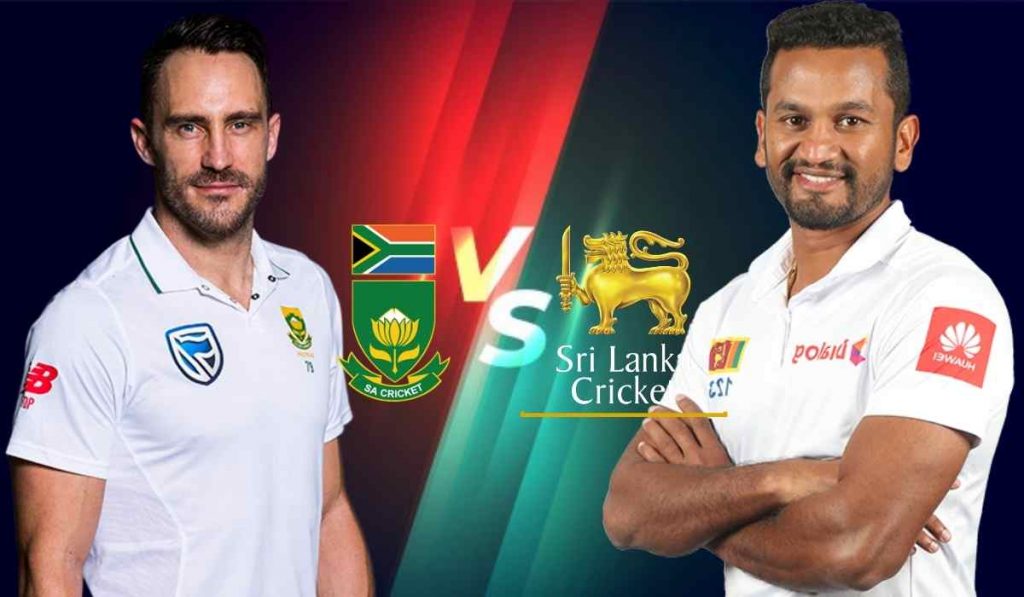 SA comfortably overhauled the Sri Lanka challenge in the first Test at Centurion, a Test which looked like going towards a draw unless SA triggered a collapse in Sri Lankan second inning. As they prepare for the 2nd Test of the series and the year, we bring you SA vs SL Dream11 Team Prediction, Match prediction and data based fantasy cricket tips to help you tell best players for today’s Dream11 Team.

South Africa won the first Test quite comfortably but they will be quite wary of the challenge Sri Lanka possesses. They’d seen that in 2019 when they’d lost a home series to them at the exact same time.

At some stage during the first inning, South Africa missed the services of Kagiso Rabada but they fared out quite nicely without him overall. Expect South Africa to stick with the same playing 11.

Sri Lanka must rue their chances in the first Test where they posted a total of almost 400 on the board in the first inning and yet they went on to lose the Test match. Despite the disappointment, the performance of their middle order was quite satisfactory and they’d take a lot of confidence from it.

The main problem for Sri Lanka is injury to 5 of their players. Suranga Lakmal, Kasun Rajitha, Lahiru Kumara and Dinesh Chandimal are almost likely to miss Sri Lanka’s second Test against South Africa due to injury while Dhananjaya de Silva has been already ruled out. Replacing these 5 players wouldn’t be an easy task even though Sri Lanka have got lots of options quantity wise.

Wanderers has quite a reputation for being a bounce friendly venue which is dominated by the fast bowlers in general. Teams batting first have won two thirds of the matches won here which captain winning the toss will be tempted to bat first again.

The average runs per wicket at this ground is 29.63 which means batting is not entirely difficult here if the batsmen are competent enough.

SA vs SL Head to Head

According to our prediction, South Africa will win the match.

The SA vs SL teams can also be used on MyFab11 which charges the least entry fees and competition is less. Get Rs. 50 on joining and 100% cash bonus up to Rs. 5999 on first deposit!