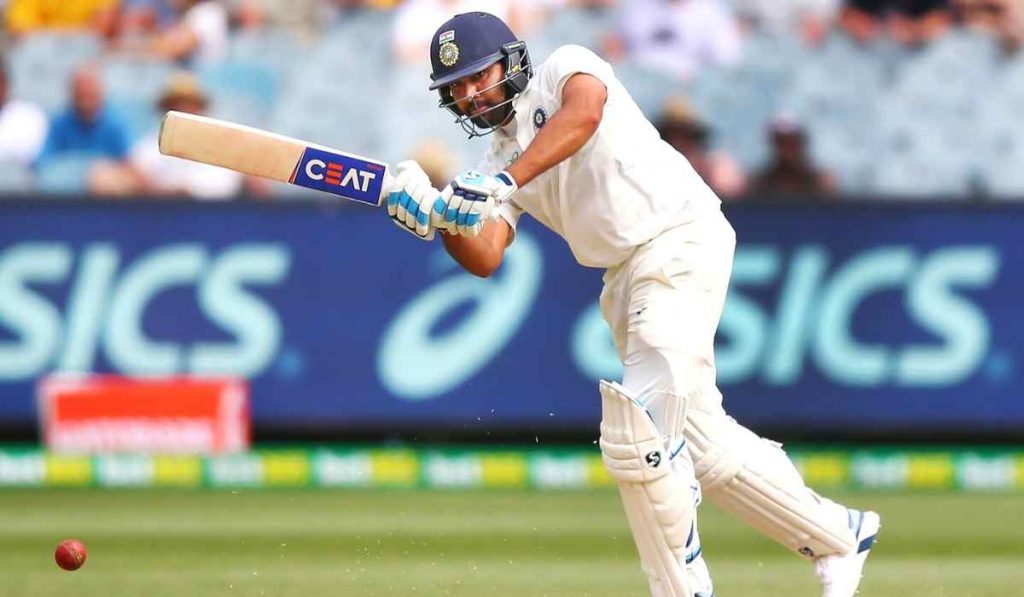 Ever since Rohit Sharma joined the rest of the squad after completing his quarantine and he became available to play the remaining couple of Test matches, there was confusion over his batting position and the player he will replace in the side. However, the reports coming out today suggest that Rohit is going to open in the 3rd Test which is to be played at SCG.

According to a Sports Today report, team management has made up their mind on dropping Mayank Agarwal after a couple of failures in this series and Rohit Sharma will partner Shubman Gill to open the batting at SCG for India.

Agarwal, who had a dream start to his Test career where he scored 964 runs in his first 10 Tests at an average of 64 and was on track to become India’s next big thing in Test cricket has only managed to score 41 runs in his last 6 innings, averaging just 7. However, it’s arguable whether you’d drop a batsman of his caliber so quickly or you’d persist with him a bit longer but with Rohit coming back in the team, the management doesn’t seem to have too many options other than dropping him.

The other person who was in contention of making way for Rohit was Hanuma Vihari. Vihari too has just got one fifty to show in his last 8 innings and has scored only 45 runs in 3 innings on this tour but given that he bats at 5-6, his job is not just about scoring runs but also about supporting and building partnerships with the senior or more equipped batsmen and he did a decent job at Melbourne where he and Rahane had 52 runs for the 4th wicket and that might be the one reason why he managed to hold on to his place in the Test team.

Rohit Sharma on the other hand, had phenomenal success ever since he was made to open the batting even in Test matches. He has scored 3 centuries in his last 6 Test innings including a double century as well but all of those had come at home. Hitman, as they say has never opened the batting away from home in Test cricket and facing an attack as good as Australia’s, he will have to be really good to prove everyone’s faith in him.

He last played away from home in 2018 against the same Aussie attack but at that time, he was playing as a middle order batsman. He did a decent job scoring 106 runs at the average of 35.33 on this tour. It would be really exciting to see his skills against the moving ball in Test cricket when he will open the batting at SCG a day after tomorrow. Also read