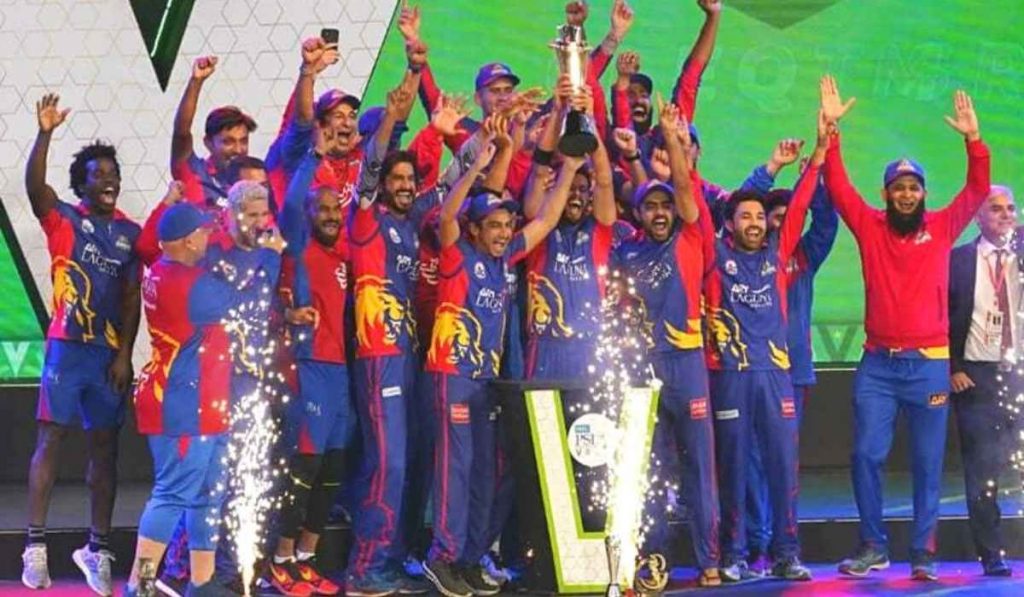 The 6th season of Pakistan Super League is scheduled to go underway from 20th February. It is the premier T20 domestic competition of Pakistan which involves 6 teams while the tournament is played in double round robin format. A total of 34 matches will be played from 20th February to 22nd March and we will cover the PSL 2021 Live cricket score in every match.

PSL will have 6 teams as usual which will play against each other twice in the league stage and 4 out of these 6 teams will advance to the playoff stage. The playoffs are played on the same way as IPL where the top two teams get two chances. The teams are Islamabad United, Karachi Kings, Lahore Qalandars, Multan Sultans, Peshawar Zalmi and Quetta Gladiators.

In the 5 past seasons of PSL, Islamabad United have won the tournament twice while Lahore Qalandars and Quetta Gladiators are the two teams yet to win this trophy. Karachi Kings won it in 2020 and they are the defending champions.

Entire season of Pakistan Super League will be played at two places – Karachi and Lahore. The first half of the competition which starts from Feb 20, will be played in Karachi while the second half of the matches will be played in Lahore from 10th March. The season begins with the battle between Karachi Kings and Quetta Gladiators while the group stage will end at 16th of March. Do follow us for the PSL 2021 Live cricket score in every match.