Premier League defending champion Manchester City don’t want to lose Fernandinho in their midfield next season. For this reason, the club management wants to extend the service period of the star.

Fernandinho’s own contract with Manchester City will end in June 2020. That is, the Brazilian star in January do have the right to enter into a pre-contract agreement with another club if his period of service really not be extended by The Sky Blues.

But as reported by The Sun, Pep Guardiola reportedly do not want to lose Fernandinho in the near future. For this reason, the club’s management plans to offer an extended service period for the next year for the 34-year-old player. 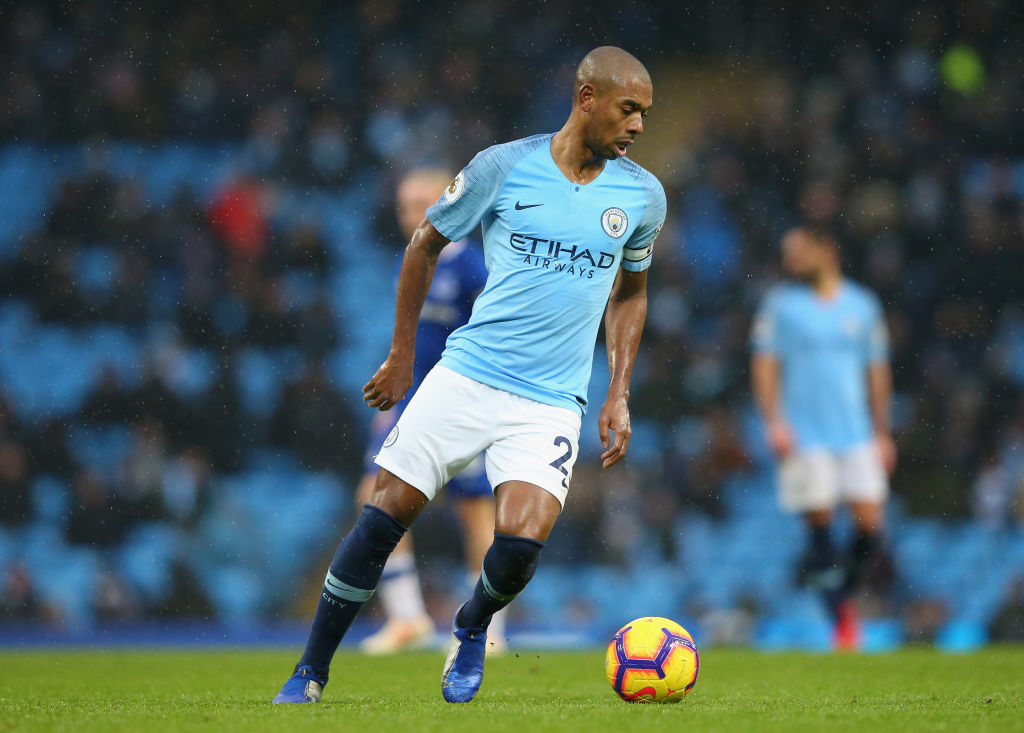 The Brazilian joined Man City after being brought in from Shakhtar Donetsk in the 2013 summer transfer. If the contract is extended, Fernandinho will last for eight seasons at the Etihad Stadium.

So far the midfielder has played 295 times in all competitions with a contribution of 23 goals and 25 assists for The Citizens. Guardiola’s decision to keep him infact cannot be separated from the ability of the star to play in several positions.

In addition to being an expert at rallying his team’s midfield as a defensive midfielder, Fernandinho also this season is often installed by Guardiola as an emergency central defender following a severe injury that has sidelined Aymeric Laporte.