Juventus deny that Paulo Dybala has contracted the coronavirus, before the striker himself spoke about the hoax that had spread in the media before.

The Serie A giants were forced to go through isolation after defender Daniele Rugani was confirmed infected with COVID-19, which has been declared a global pandemic by WHO.

With the Turin club currently quarantining its players, El Nacional claims that Dybala has become one of the infected, but the news is denied by the player himself.

Juventus denied it through the Italian news agency, ANSA. But to dampen speculation that was already out of control, Dybala himself then released an announcement through his social media. 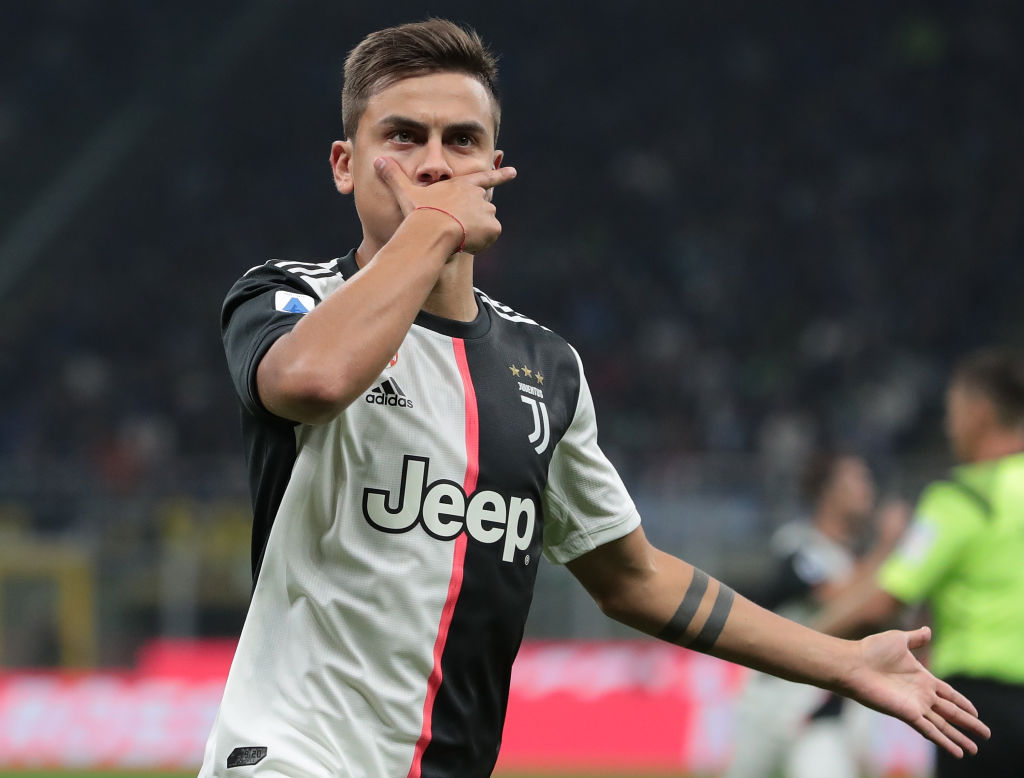 “Hello everyone, I want to confirm that I am fine and in independent isolation. Thank you for all the messages and I hope that you are well too,” said the Argentine national team striker on Twitter.

The Bianconeri had previously announced that they had quarantined 121 players, staff, and everyone who worked in the club after the discovery of a positive case of the corona virus against Rugani.

Juve star Cristiano Ronaldo is in Portugal now, after returning home early to accompany his sick mother in Madeira, before this finding was revealed.

The 35-year-old mega star did not return to Turin on Thursday yesterday, as previously scheduled, in order to isolate himself in his hometown.