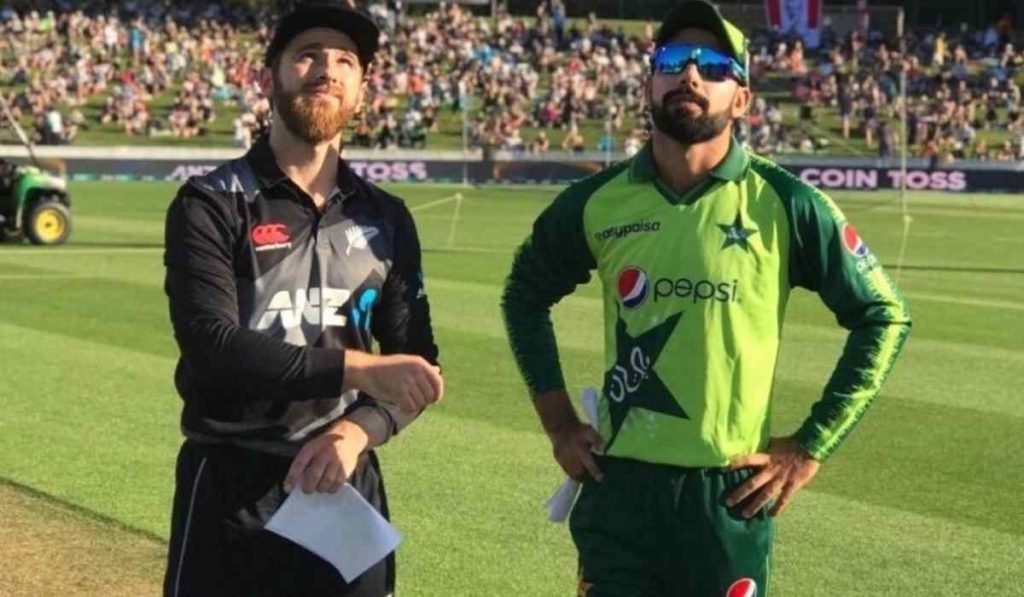 NZ vs PAK Dream11 Team : After winning the series, New Zealand will step up on the field only with the ambition of whitewashing Pakistan while Pakistan would want to salvage some respect and gain some momentum before the Test series by winning the final T20. In this article, we bring you the Dream11 fantasy Team for NZ vs PAK match.

New Zealand, would want to be ruthless in this game to clean sweep the series and hence it’s highly unlikely that they will tinker with their playing 11, they don’t have much of a reason for it. Youngsters like Devon Convoy and Glenn Philips haven’t done as well as NZ would have liked to but they are sure shot to get many more opportunities getting ready for the WT20.

Players to pick from New Zealand

For Pakistan, not a lot has been going their way apart from Mohammad Hafeez scoring a resilient 99 in last match when he lacked support from the other end. Abdullah Shafique has failed at the top and he would most likely make way for another senior Sarfaraz Ahmed who might be included in the side hoping to strengthen the batting.

Players to pick from Pakistan

The pitch at Napier often has lot of bounce and since it’s a T20 game, batsmen would enjoy batting on a pitch like this. Although, new ball bowlers would come into picture as well to extract that bounce.

The NZ vs PAK teams can also be used on MyFab11 which charges the least entry fees and competition is less. Get Rs. 50 on joining and 100% cash bonus up to Rs. 5999 on first deposit!