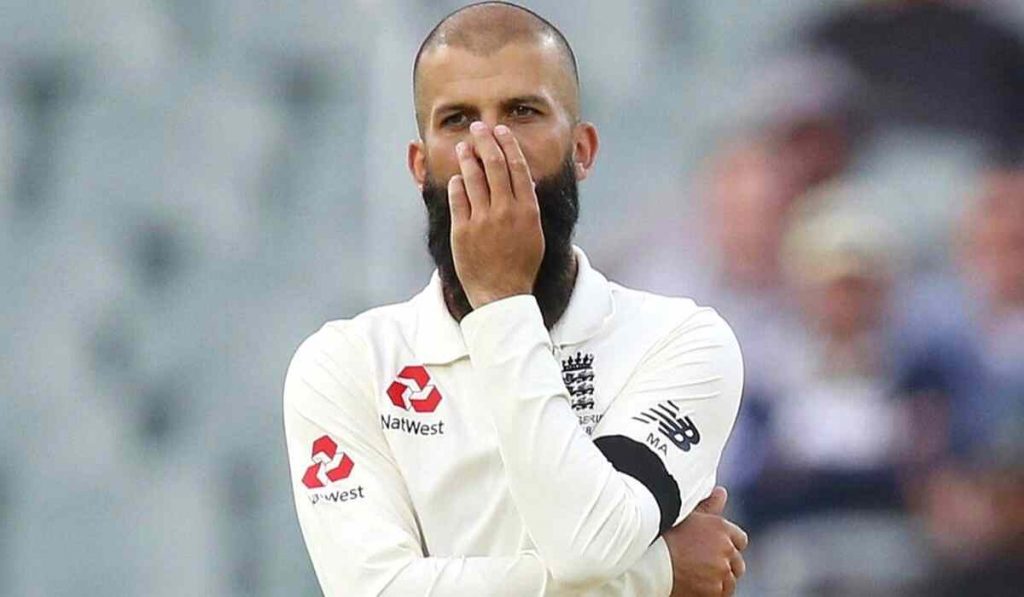 In a big blow to England cricket team, their star all-rounder Moeen Ali has been tested positive for COVID-19 after landing in Sri Lanka and he has been kept in isolation for the next 10 days. The first Test starts at 14th January in Galle and now he has automatically been ruled out of the first Test due to the 10 days isolation. Ali seems to be asymptomatic at this stage.

What’s worse for England is that Chris Woakes too will go under the isolation of 10 days as the precautionary measure aligning with the rules of Sri Lankan government after coming in close contact of Ali in last few days. With this, Woakes too is almost certain to miss the first Test.

English team landed in Sri Lanka yesterday for the tour and has been staying in Hambantota as of now. They will move to Galle on January 10th, where the first Test will begin four days later. Ali will be kept in a private hotel, away from the remaining squad while Woakes will self isolate himself hoping for his next few Tests results to be negative before the first Test on the field begins.

England was the first team to resume cricket amid the pandemic back in August last year but its last overseas tour of South Africa was called off due to the same Corona virus. The entire squad must be hoping that Sri Lanka tour goes well and remains unaffected of the virus threat. England is scheduled to play a couple of Test matches on this tour before India’s tour begins.

Sri Lanka is currently playing in South Africa where it has been struggling in the second Test while England hasn’t played any cricket since the first week of December. At this stage, it is unclear what strain of the virus Moeen has. Don’t forget England was hit by a new strain of Corona virus which is supposed to be more threatening and if unfortunately, Moeen caries that strain then not just the Sri Lanka tour but also England’s tour of India could be in jeopardy. Also read