Mikel Arteta prioritizes the future of Bukayo Saka at Arsenal

Arsenal’s head coach, Mikel Arteta, will make Bukayo Saka’s future a top priority when he returns to the club after undergoing independent isolation due to positively contracting the corona virus.

The entire Gunners troops are carrying out independent isolation since last Thursday, after Arteta was tested positive for the COVID-19 pandemic.

The Spanish tactician was the first figure to be infected with the corona virus in the Premier League and several clubs have imposed independent isolation on their players and staff.

Arteta’s wife, Lorena Bernal, recently conveyed through her personal Instagram account that her husband showed mild symptoms of the virus. In fact, Arteta can still work if the virus that attacked is not COVID-19. 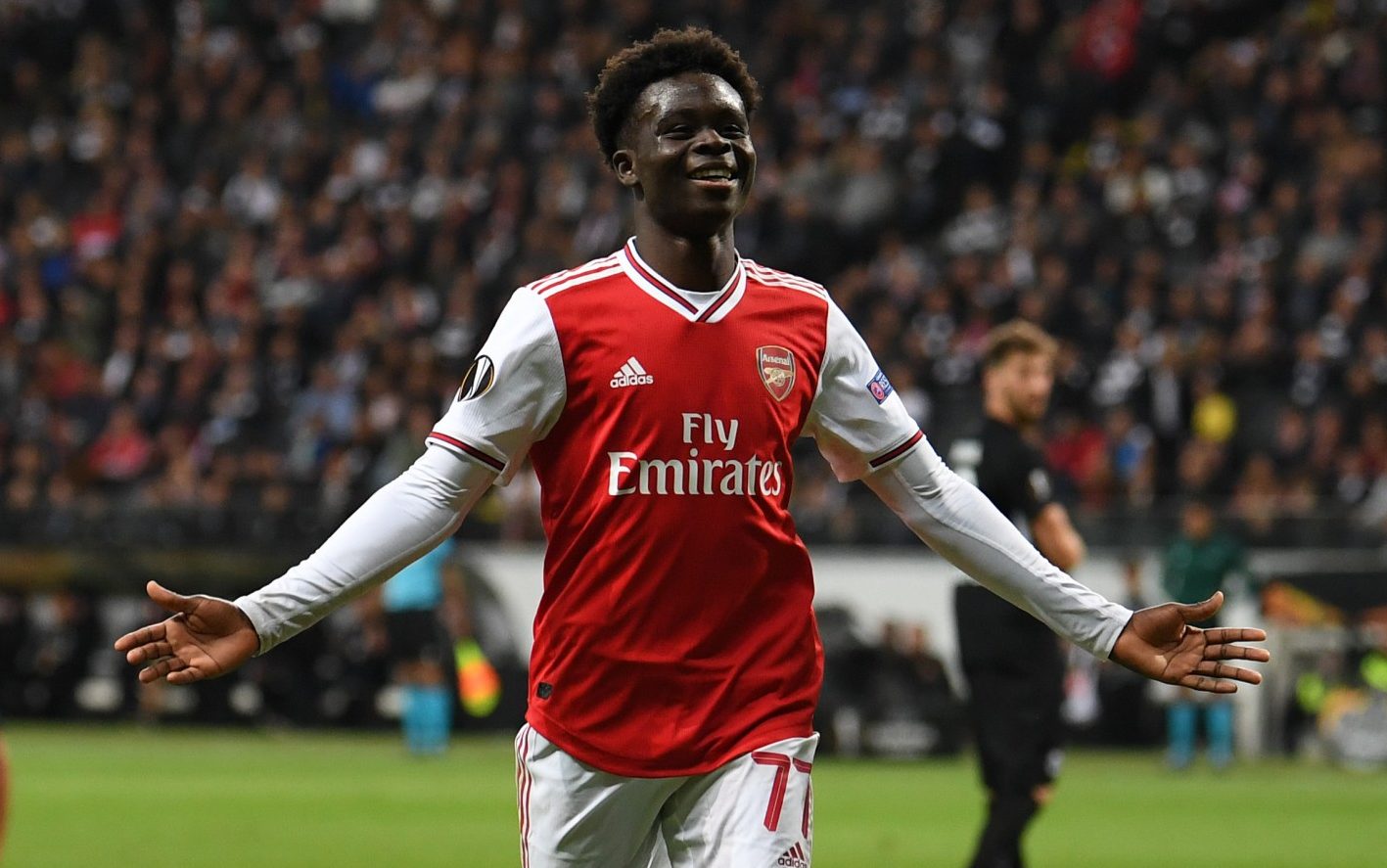 Arteta appeared to have remained busy during the isolation period, and The Telegraph reported that the 37-year-old trainer had drawn up a plan of action when the whole army will reunite, and he will make Saka’s future a priority.

The 18-year-old winger made a breakthrough in the first team this season, first under Unai Emery and then caretaker coach Freddie Ljungberg, but he has shone ever since Arteta returned to the club late last year.

Saka has only missed one of Arsenal’s last 12 matches in the Premier League, although most have played at left-back, and have packed three goals and ten assists in all competitions.

However, Saka’s contract at Emirates Stadium will end in the summer of 2021 and he only gets paid around 7,000 pounds per week despite being a regular first team player now.

Arteta and Arsenal believe that the Englishman has a bright future and they want to tie his future as soon as possible. The Gunners are well aware that there are many clubs in Europe who want Saka, who feels the teen can be available at a low price, and that will increase the club’s efforts to get the player to sign a new deal.