Torres has built a sufficient reputation for himself in Spain. In La Liga, he has bagged four goals and four assists in 20 appearances as a starter and five substitute appearances this season.

The Spaniard, who is just 20 years old, made an impressive appearance this season even more than expected. This young man, has the ability to play dominantly on the right wing but can also fill in the left post and as a striker when needed. 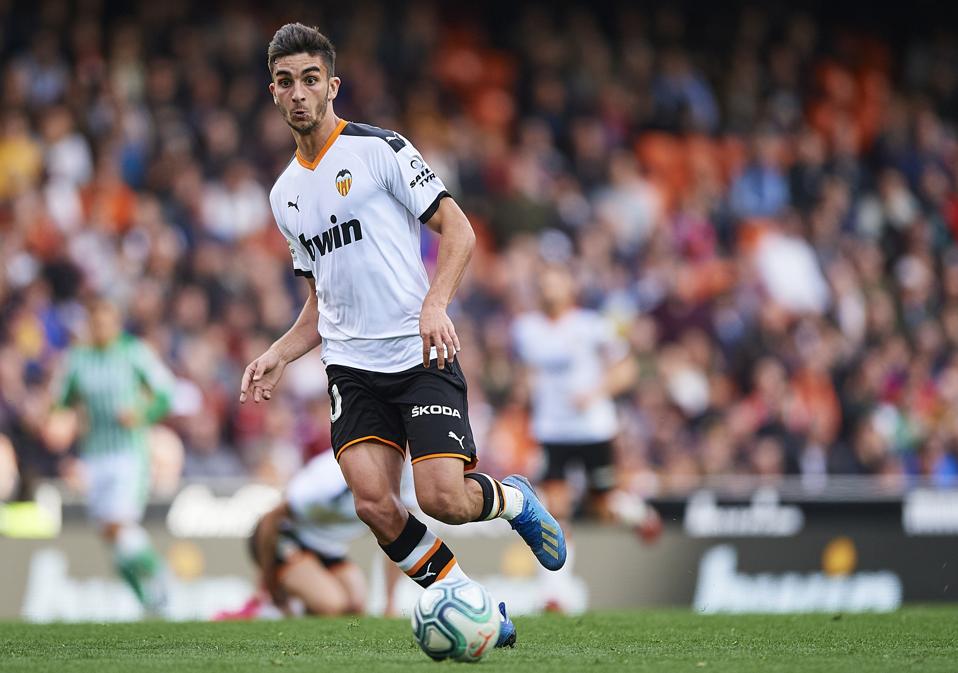 The Spanish wonder kid is rumoured to have a release clause of 100 million euros but with the contract expiring in 2021, the Reds can get him for free if he has not negotiated a new contract until January next year.

Torres is believed to have a bright future, but Liverpool must continue to fight hard to get it because they are among the other clubs who want it.

Even though his release clause is 100 million euros, Liverpool should be able to make a lower bid considering Valencia risks losing him for free in 2021.