According to Sky Sports News, Leicester City have officially made an approach to recruit Liverpool footballer Adam Lallana for next season.

Lallana’s contract at Liverpool expires at the end of the season, which means he can join other clubs on a free transfer in the summer transfer market.

Lallana is expected to leave Liverpool, because he wants to have more minutes playing on the field, something that is difficult to get at Liverpool.

The English midfielder was a regular player at Jurgen Klopp’s Starting XI during the 2016-17 season, but injuries have plagued him ever since. 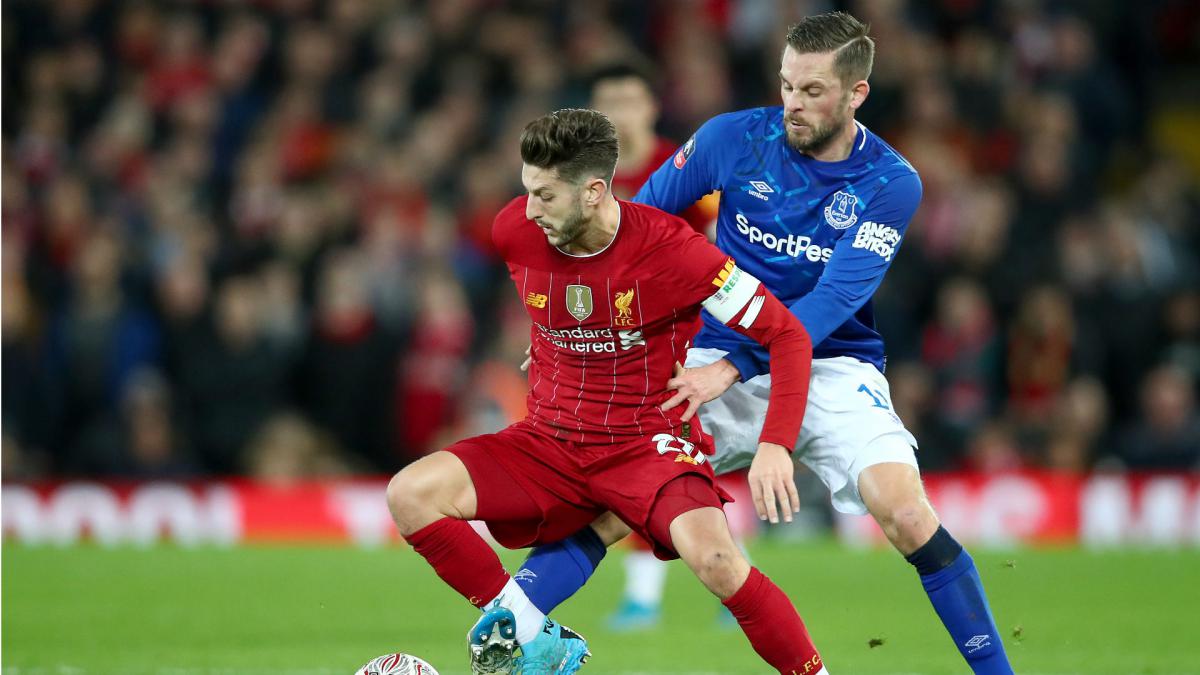 Lallana (31 years old) can join the former Liverpool manager at Leicester City next summer. Brendan Rodgers, who originally brought Lallana to Liverpool in 2014, is now the manager of The Foxes.

The Sky Sports report said that Leicester City had made an official approach to Lallana, which made them the foremost choice for the England player.

Moving to Leicester City is not the worst choice for Lallana. The Foxes are likely to play in the Champions League next season, meaning Lallana can still play in Europe’s elite competition.

Rodgers is also very familiar with Lallana, meaning he will get minutes to play on the field. For Liverpool, it would be unfortunate to see Lallana leave, because he has always been a practical choice for the Reds. But, everyone can understand why he wants to try new challenges.