Juventus are said to have drawn up new plans in the hunt for AC Milan goalkeeper Gianluigi Donnarumma, who are presented a competition by Real Madrid and Chelsea.

It’s no secret that in the past few months, the Rossoneri has faced another crossroads regarding the future of Donnarumma, three years after the contract saga he signed under the ownership of the Chinese consortium.

The 21-year-old goalkeeper’s stay will end in June 2021, and Milan do not want to let him enter the final year of his contract, so he must extend the agreement before summer arrives or be forced to be sold to raise funds and at least improve the health of the club’s balance sheet. 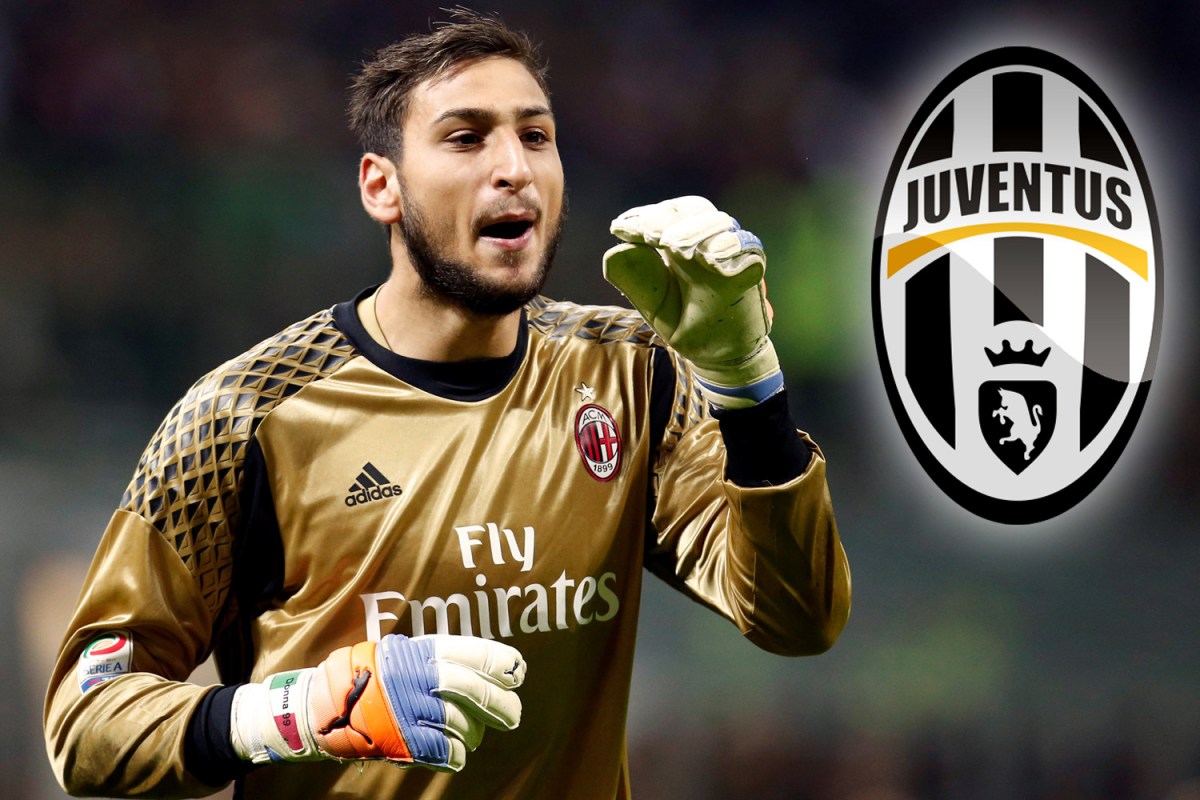 A number of clubs continue to be associated with Donnarumma, and Nicolo Schira recently mentioned that Real Madrid, Chelsea and Paris Saint-Germain has offered a contract of 8 million euros per year to his agent, Mino Raiola.

Nevertheless, according to Italian outlet Tuttosport, Juventus have prepared a new plan to get the Italian international’s services.

Reportedly, the Bianconeri will sell their current goalkeeper, Wojciech Szczesny in 2021 and recruit Donnarumma recruit on free transfer .

The product of the Milan academy is believed to begin to doubt his own future at the San Siro, and it is not impossible if in the end he decides to leave the club.