Are you searching for IRE vs WI Dream11 Team prediction of the match Windies vs Ireland that is to be played on 11 May. Do you want to know who will win the match, then you are at the right place. Read on for our preview of the match along with probable playing 11, key players, captain and vice-captain options and our Fantasy Cricket team for Dream11 and MyFab11

* Boyd Rankin is expected to come into the side replacing Barry Mcarthy.

* Kevin Obrien was the top scorer against Windies as he managed to score 68 runs in 77 balls with 7 fours and a six.

* James Mccollum is also likely to come into the side replacing Lorcan Tucker.

* John Campbell is expected to be fit for the Ireland game after missing out the last game due to injury.

* Fabian Allen is also expected to come into the side replacing Jonathan Carter.

* Shai Hope is the leading run getter in the tournament with 279 runs at an average of 139. 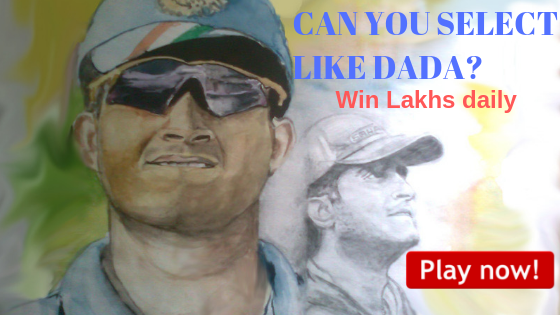 No Injury concerns for both the teams.