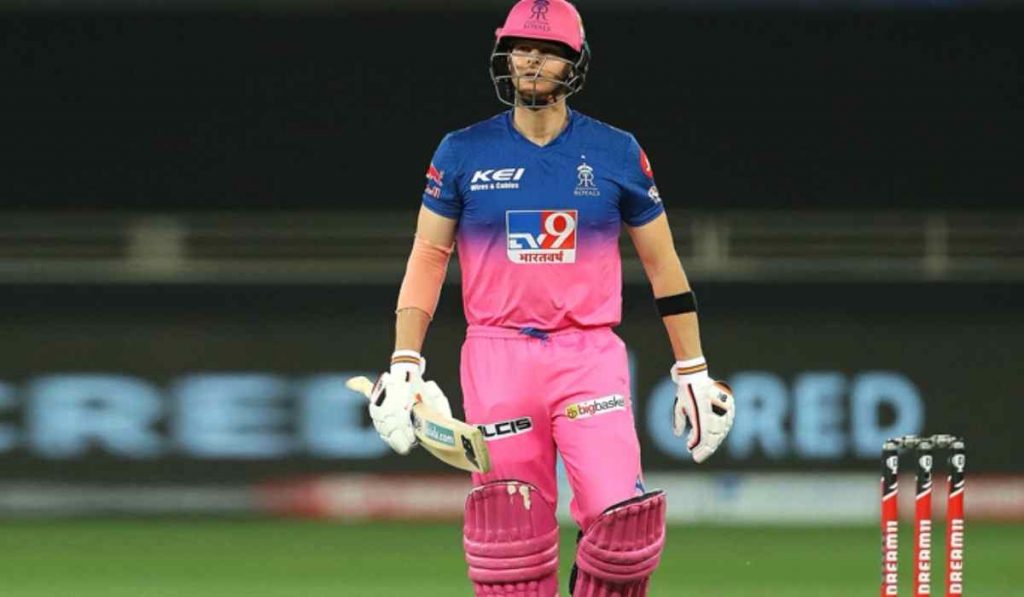 The big news from this IPL retention update was the CSK have retained both MS Dhoni and Suresh Raina. Not that Dhoni leaving CSK was on the cards but it was speculated that CSK might try releasing him to get him on a cheaper price in the auction. They also retained Suresh Raina while some of the non performers were released along with Shane Watson who got retired.

Royal Challengers Bangalore released the most number of players (10), out of which two were because of unavailability. They also traded couple of players from Delhi Capitals immediately but surprisingly, they left out Chris Morris who was very good for them last season.

Mumbai Indians also left out few of their fast bowlers including Lasith Malinga while Kolkata Knight Riders hung on to Dinesh Karthik and Kuldeep Yadav contrary to the expectations. Kuldeep Yadav had played only 5 matches last year and it was believed that KKR would be parting ways with him along with Dinesh Karthik who also had a poor season in 2020.

However, the boldest decision was made by Rajasthan Royals camp, which decided to release Steve Smith after poor returns in both batting and captaincy and made Sanju Samson the captain of their side.

We made a video showcasing the full list of players who were retained by all the 8 teams. If you are on Twitter, you can watch the video here :

Here is the full list of players who were released by IPL teams before the #IPLAuction
We decided to update you in an entertaining way😉
Big news is #CSK have retained both Dhoni and Raina while Maxwell has been released.#IPL2021 #IPL2021Auction #ipl14 #IPLT20 #Yellove #Samson pic.twitter.com/Vt1d6EQaEv

For our facebook users, you can watch the video here :