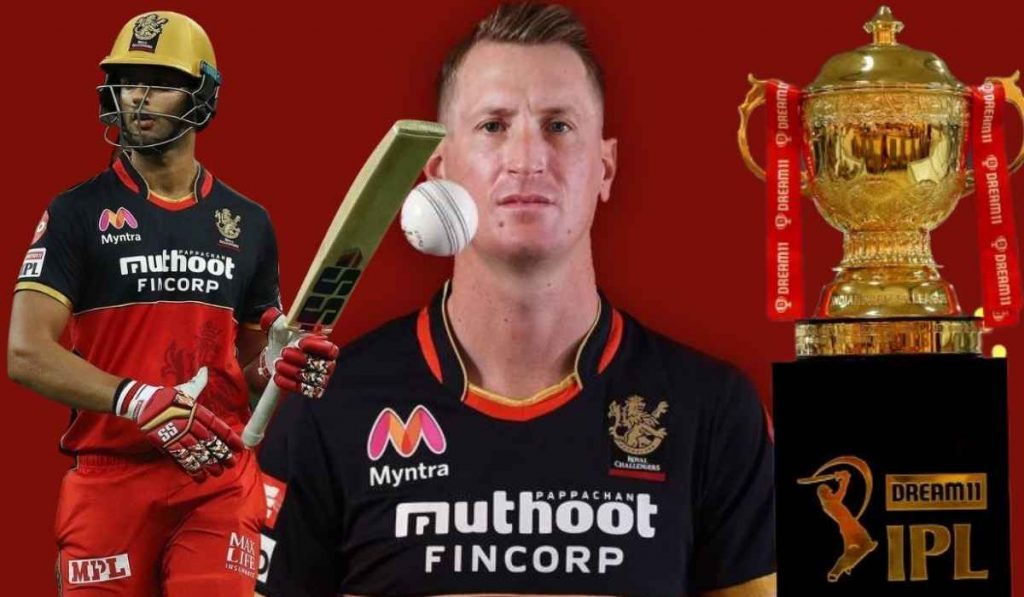 At the IPL retention deadline, all the 8 franchises released the list of players they were going to release to the auction table which is scheduled to take place on 11th February. A lot of teams released some of their big players which came as a surprise not just to their fans but also to cricket pundits.

But what if we tell you that some of these released players can get back to their former franchises during the auction because you know, some things are never off the table. In this article, we take a look at 5 players who can be bought by their teams again even though they have been released.

Also read : IPL 2021 : Which team released which players before the Auction? 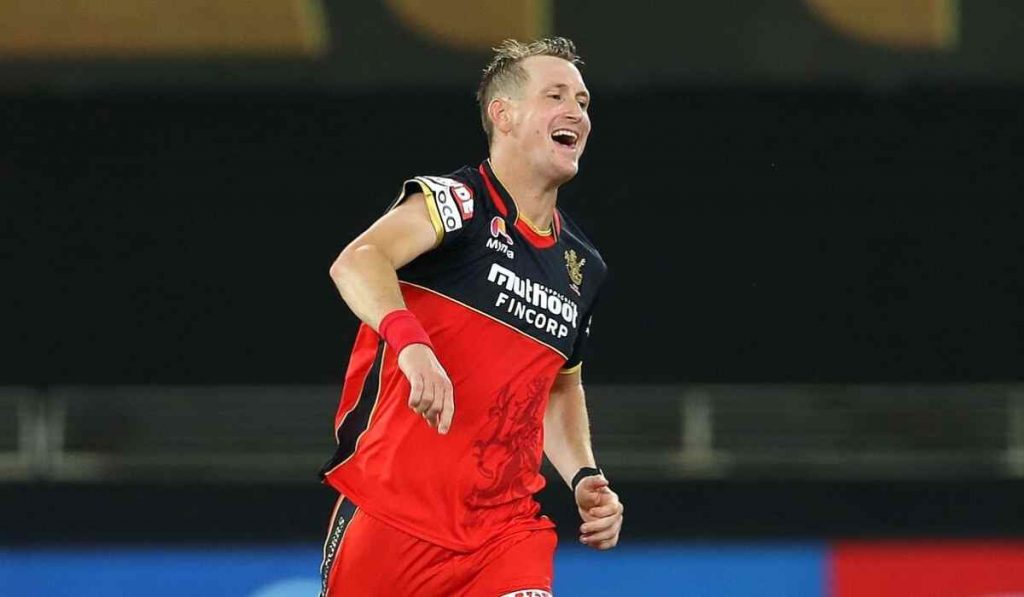 Royal Challengers Bangalore had bought the South African fast bowler Chris Morris in 10 crore rupees in last auction and it was quite a surprise to see them let go of him just after one season, particularly when he had done well in the 9 matches picking up 11 wickets at an average of just 19. With RCB always trying to find a good bowler at the death, Morris seemed to be the perfect solution to their misery but even he was released by the franchise yesterday.

However, with the way Mike Hesson, the director of cricket operation in RCB explained this decision tells you that you can’t  rule out the possibility of RCB buying him back again. According to Hesson, Morris was released purely because of his price tag. He wasn’t able to justify his 10 crore price tag with all the injuries to his body making him miss a lot of games (he missed 7 matches for RCB last year) and so it was better to let him go in the auction and then see what price does he get there.

RCB would surely try to buy him back if he gets a price which is under their budget but with KXIP having 53.2 crore left in purse to fill just 5 overseas spots, it could be a very risky decision. 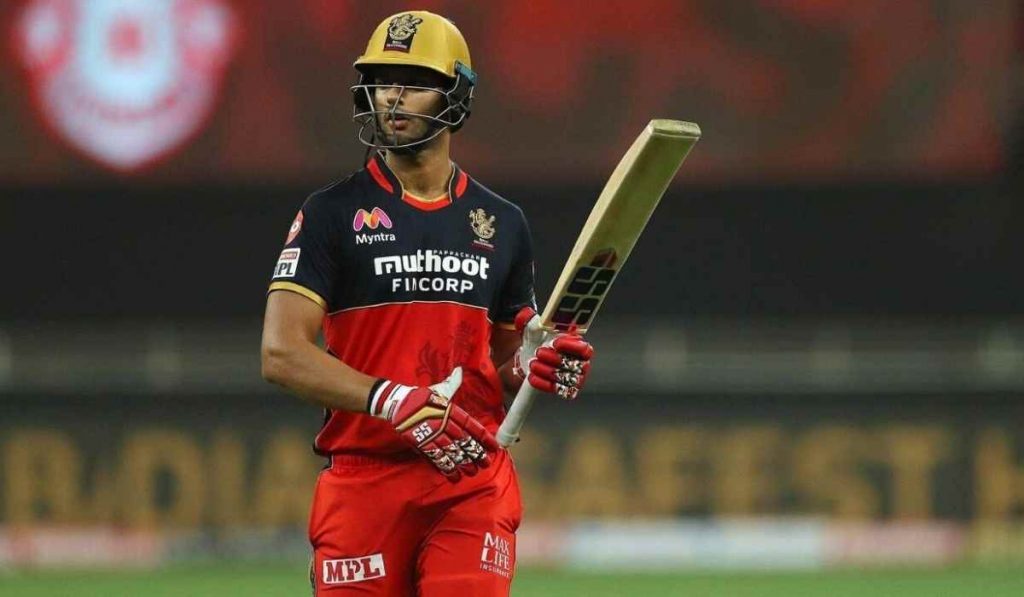 The second cricketer in this list is also from Royal Challengers Bangalore and this is the all rounder Shivam Dube. Even though he never made the impact he is known for in Indian domestic circuit but he helped RCB fill one of those gaps in the lower middle order.

Dube had an improved IPL in 2020 after scoring 40 runs in 4 matches a season before but that improvement was still below par and certainly not worth paying him 5 crore rupees. He scored 129 runs in the 11 matches and took 4 wickets. It sure would have been enough to keep a decent Indian player in the side but not for someone who was getting paid 5 crore rupees. RCB would hope to buy him back in a price lower than that in the auction. 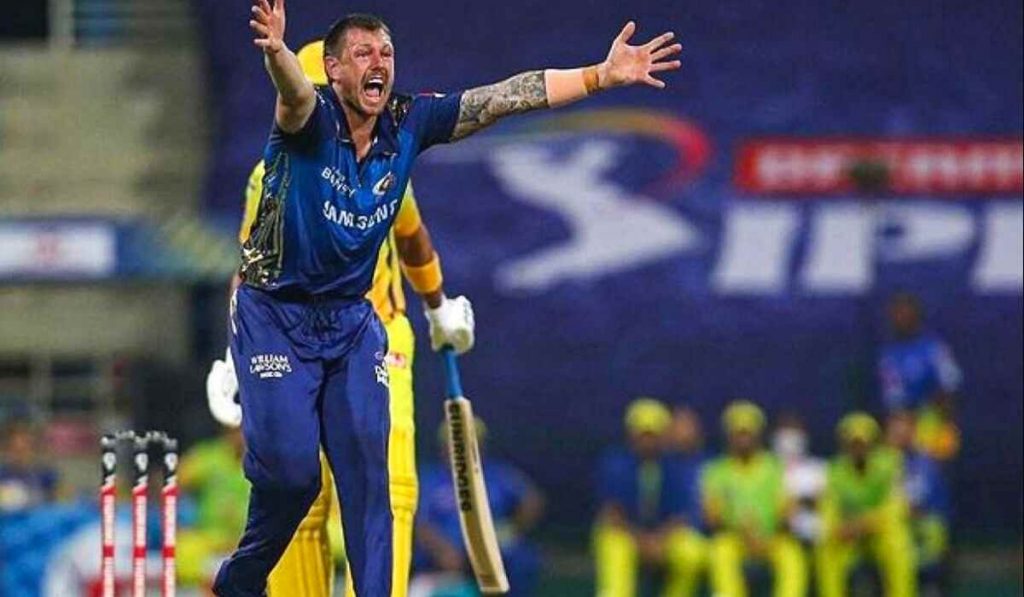 James Pattinson was bought as a replacement for Lasith Malinga and even though he did quite well for Mumbai Indians in IPL 2020, MI had to release him prior to the auction according to the rules. Australian fast bowler had gone unsold in the auction before at his base price 1 crore but as soon as Malinga had made himself unavailable to play for MI, they had signed Pattinson.

Pattinson had picked up 15 wickets in 10 matches for Mumbai last season and the wicket at Wankhede suits his style of bowling too. With MI letting go of Malinga and Nathan Coulter-Nile, they’d try to bring back one of their bowlers who helped them win their 5th trophy during auction.