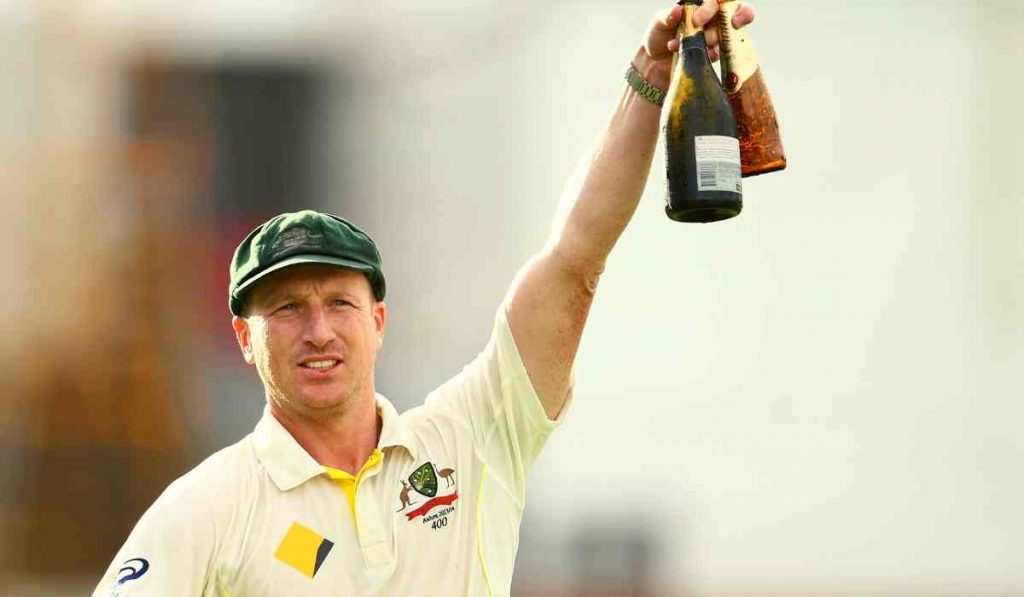 Over the years, the India versus Australia verbal battles have been fought on the ground but this time, when the series is going a bit too friendly, it’s the former cricketers and the media which have gotten into the act and they have got a burning topic of Indian cricketers allegedly breaching bio-secure bubble and the reports coming about India not willing to travel to Brisbane for the 4th Test to put some ghee into the fire.

After Nathan Lyon slammed India and told them to move on without complaining with the series, it was the turn of former Aussie wicket keeper Brad Haddin to take a dig at India. According to Haddin, India’s unwillingness to travel to Queensland (Brisbane is the capital of this province) is due to Australia’s intimidating record at Gabba.

“From a cricket point of view, why would India want to go to the Gabba? No one wins at the Gabba, Australia plays really good cricket there and no one (visiting team) has won for a really long time, ” Haddin told Fox Cricket in an interview.

For the record, Australia started playing at this venue back in 1933 and in these 88 years, they have lost only 8 Tests at Gabba, none to any Asian team. They have beaten India in 5 out of 6 Test matches they have played them against at this venue and hence, Haddin saying they (Australia) having an intimidate record at Gabba is not a hoax.

Strict rules are for both teams 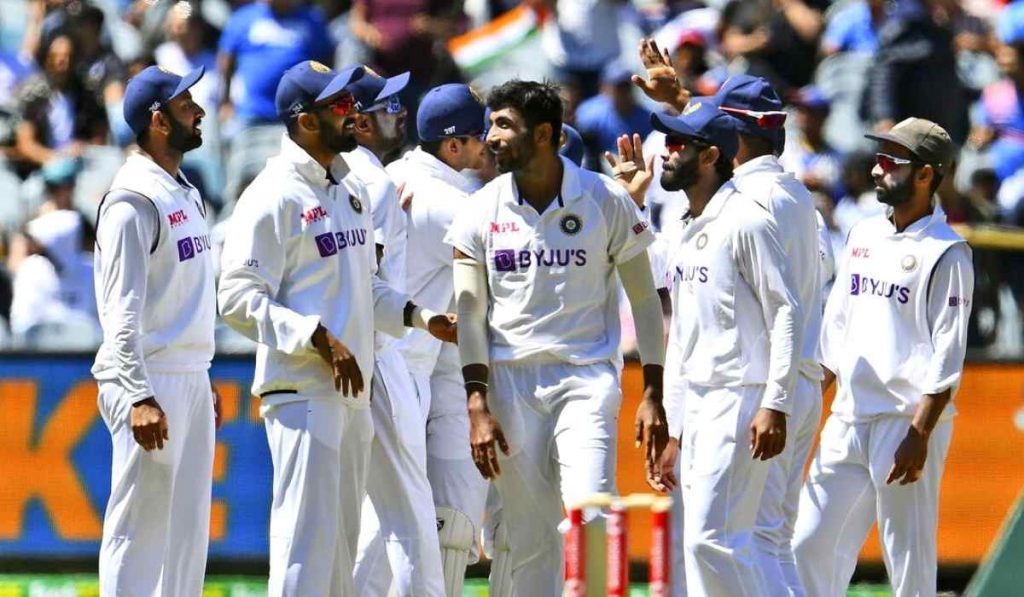 Haddin also said that if India isn’t scared of playing Aussies at Gabba then they shouldn’t complain about strict quarantine rules as the players of both teams have to abide by those strict rules.

“It’s the same with the Australian teams, we haven’t heard them whinge and they’ve just got on with it. To me, it just looks like they’re trying not to play at the Gabba,” he added.

His further point was that India knew what they’d be served with and if they really had a problem with strict quarantine rules, they shouldn’t have come here to play the series at the first place.

“You came to Australia knowing exactly what was going to happen. You knew there were restrictions, you knew this could’ve happened. Yes, it’s been a long time now they’ve been in quarantine first with IPL and now with the Australian summer,” Haddin told.

The Border Gavaskar Trophy currently stands at 1-1 with both teams winning one Test each. After a lot of suspense, Sydney had been finalized as the venue for the third Test and both teams have traveled to Sydney for the third Test which will begin at 7th January. The most talked about Brisbane Test is scheduled to begin from 15th January.