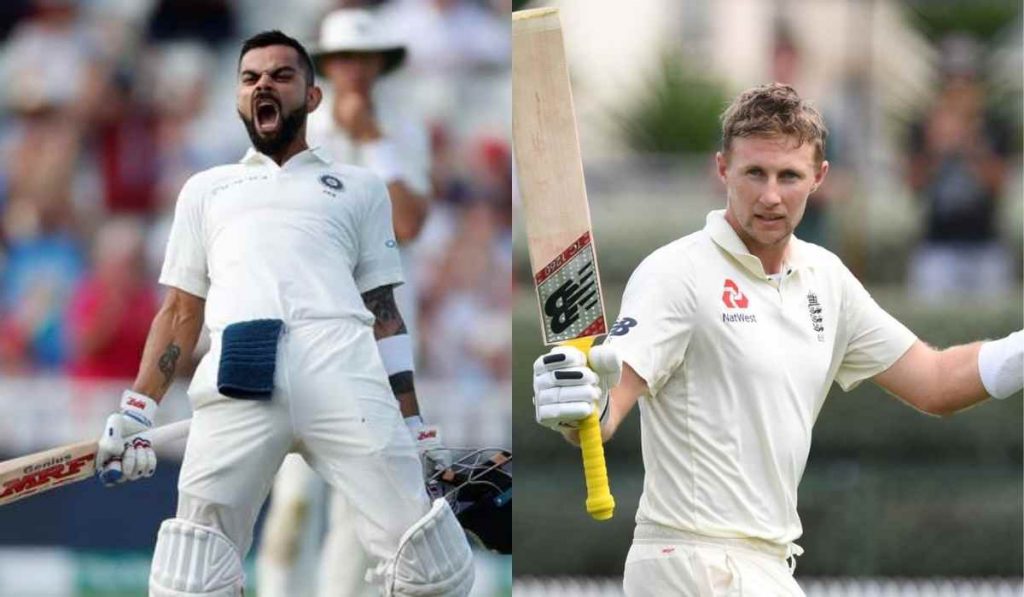 International cricket is returning to India after a year’s gap and we just can’t wait for it to get started. India last played a match at home was against Australia in Bangalore in January 2020. India didn’t get to play a home Test match in entire 2020 and all that was due to the prevailing pandemic situation. Now, the situation has eased a bit with vaccine around and under strict protocols, we are all set to witness India playing in India once again.

The gap between India’s Gabba breach and waiting to see this series at home and has been a huge one but at last, we are just 3 days away from the big series against England. The tour consists of all three formats but major focus will be on Test cricket with this huge build-up around this high profile series and World Test championship points at stake. The series begins in Chennai from 5th February and like we do before every series, we make a list of records which could be broken by players from both the sides throughout the series.

Records on stake for Indian players 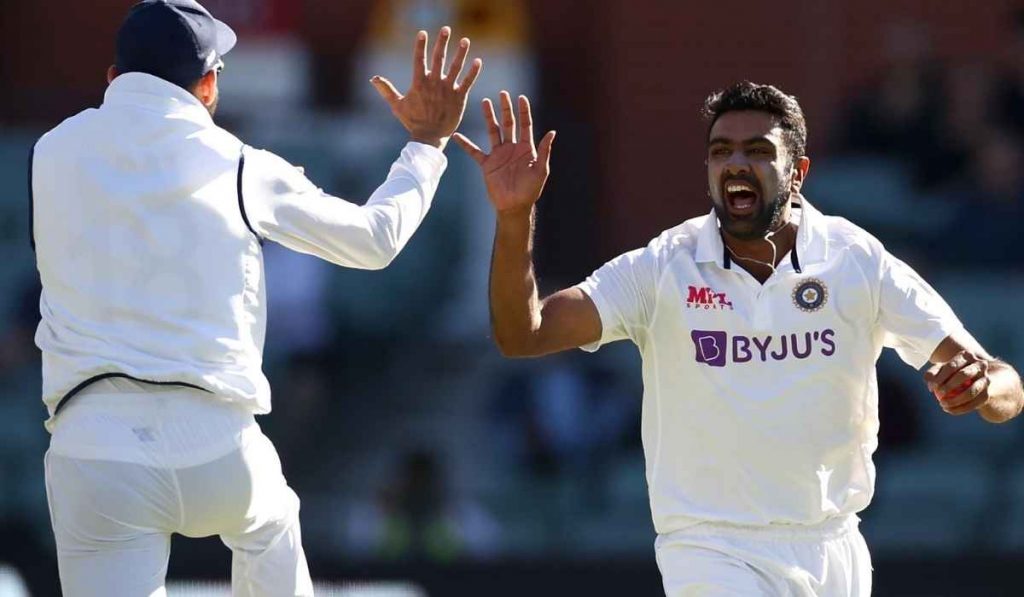 Records on stake for English players 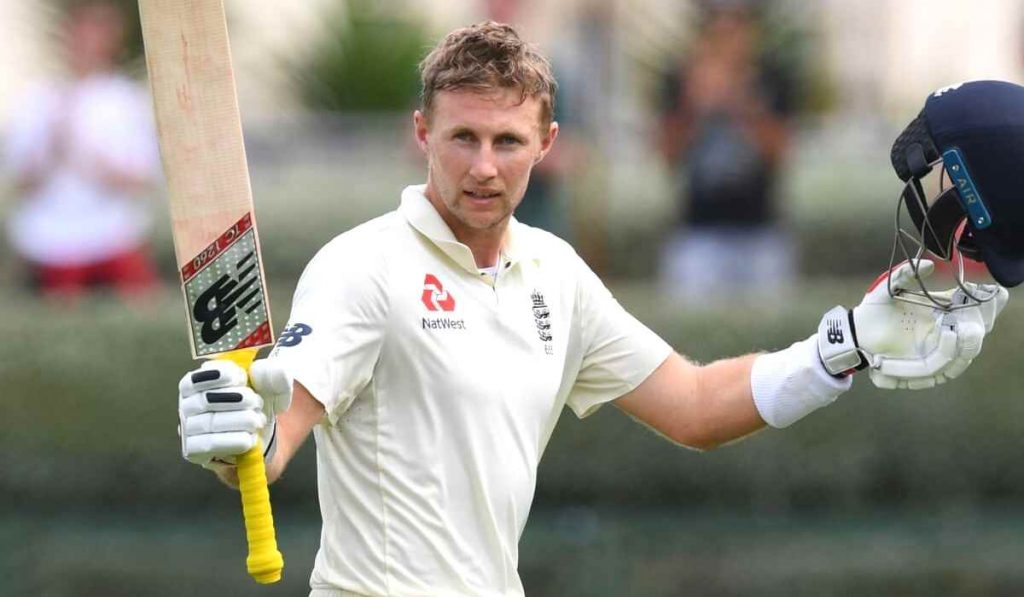 With Australia canceling the Test series with South Africa, it has become slightly easier for India to qualify for the final. All India needs to do is to win at least 2 test matches and not lose more than one in the series and they will be through to play New Zealand in the final.

What England needs to do is to win at least 3 tests in this series to qualify which looks a daunting task given how they had lost the last series 4-0 in India.