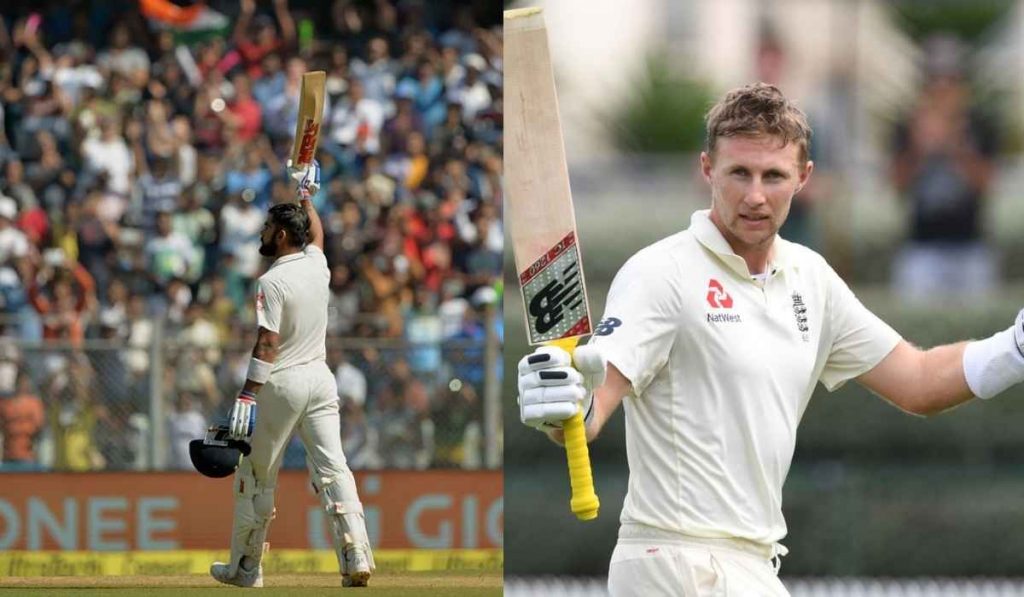 Even though a lot of us are still in the awe of India’s Border Gavaskar Trophy victory in Australia, it’s finally time to move past it and prepare for another marquee series, this time at home. India vs England starts tomorrow and we can’t wait for the action to begin. However, we still have enough time to build up the excitement even further and hence in this article, we are going to look at 5 players to watch out for in this IND vs ENG series. These players have been picked from both the sides and there are more than enough reasons to keep an eye on how they do in the 4 Test series. 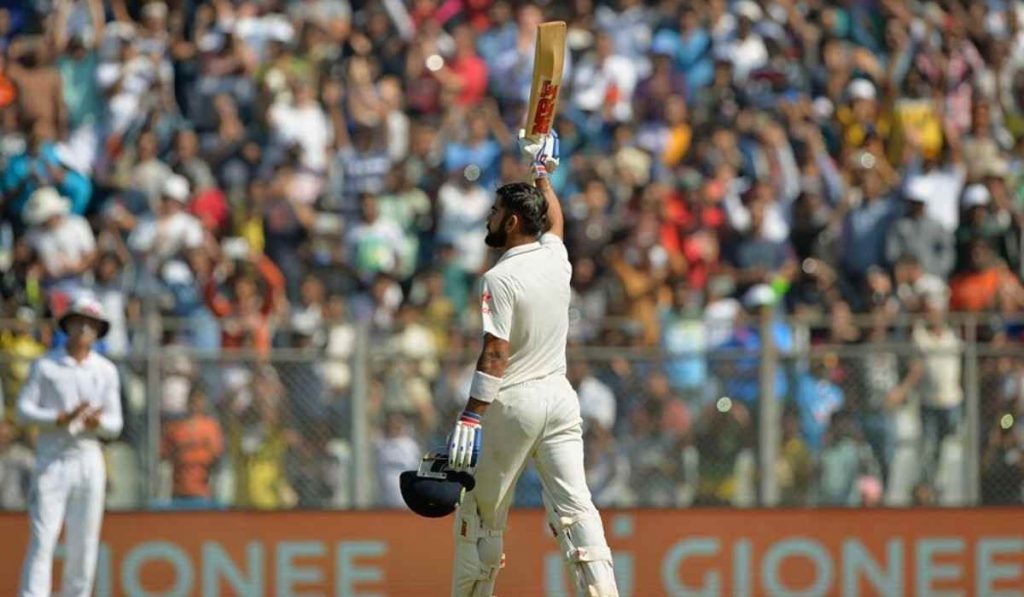 When Virat Kohli plays, it is only natural you can’t take your eyes away from him and it is pretty needless to say he should be a player to watch out for. However, things are slightly different this time. Kohli didn’t have a great run in 2020 and his average of 19.33 was his worst average in a year in his whole career. The average was so low because of the fact that he could only play 3 Tests in the entire year, firstly because India didn’t get any international cricket for 8 months due to COVID-19 pandemic and then he had to miss 2 Tests in 2020 as he was on paternity leave.

With his modern day competitors Kane Williamson, Steve Smith and Joe Root starting the year with a century and Kohli not managing to score a single century across the formats last year, it will be interesting to see what kind of series Kohli has as a batsman. It will be also interesting to see how Kohli silences the outside talks about his captaincy which began ever since India won the Test match in Melbourne. Not that Kohli’s captaincy is under any threat but he will be highly motivated to silence his critics both as a batsman and as a captain. 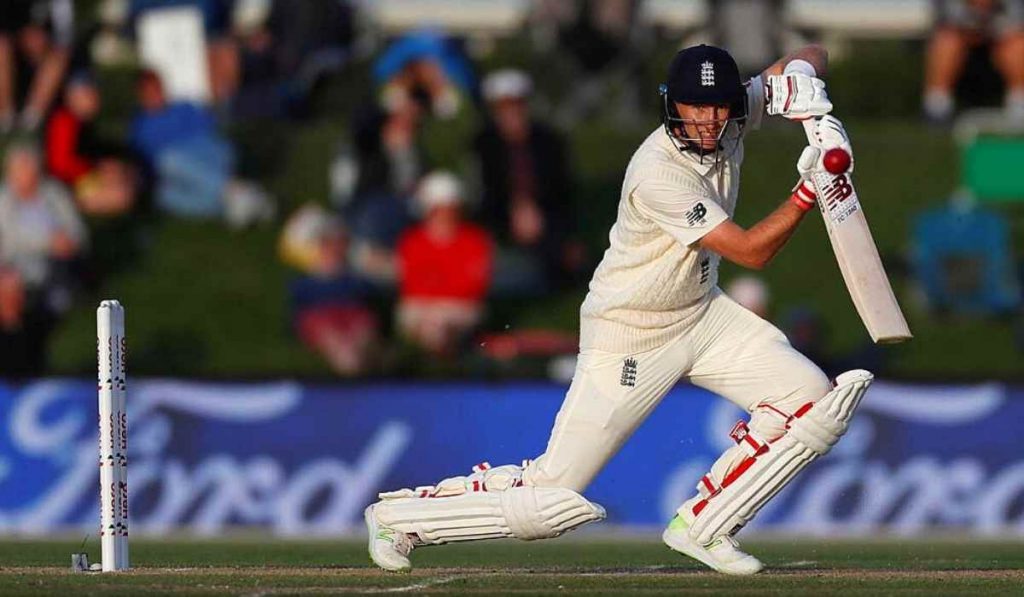 Joe Root is without any doubt, England’s best and most important batsman on this tour. With a side consisting of so many young players and a few players who haven’t managed to play well in Asia, Root remains the only player around which this team is going to revolve. He is a class player of spin which he has proved time to time, even at the last tour of Sri Lanka where he got s double ton and a big daddy hundred and if England has to do well in India, Root will play a huge role in it.

Root will have fond memories of this country as he had made his debut in Nagpur back in 2012 and come the first test tomorrow, he will be playing his 100th Test which too will be in India. He has a good average of 53 here which shows how good a player he has been in these conditions despite his struggles at home off late. He had a fairly good series last time too where he had scored 491 runs in 10 innings and he would look to replicate that performance again. 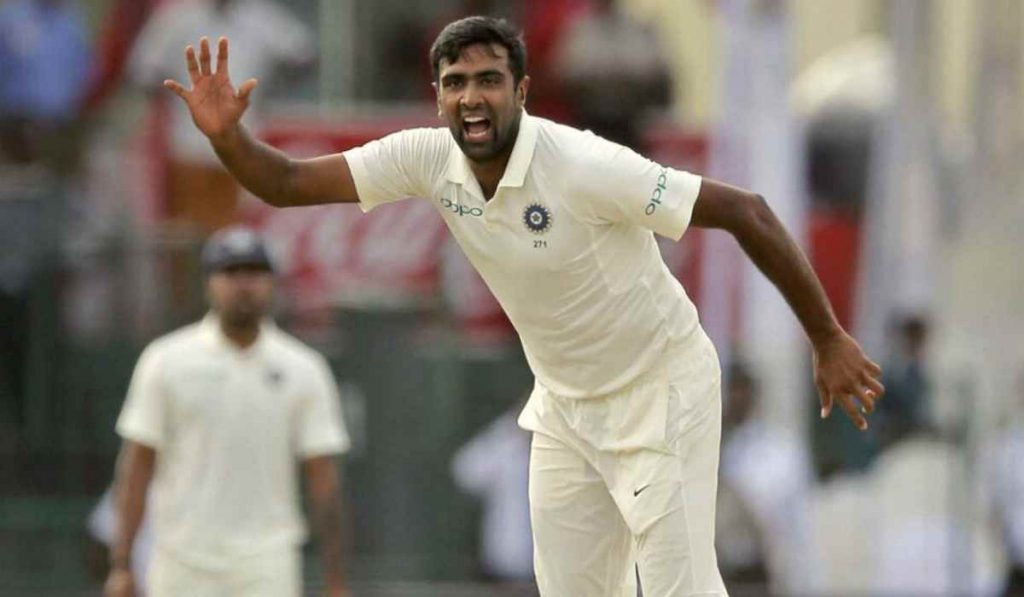 Whenever India plays at home, the eyes inevitably find R Ashwin as he is looked as the main weapon of destruction on Indian pitches. The same tradition will be followed again in this series and Ashwin will be licking his lips because not only he will get a chance to bowl in favorable conditions but also because he will be bowling to lot of inexperienced English batsmen, particularly at the top.

Ashwin’s numbers against England including both home & away haven’t been that good compared to his stats against other teams. He averages 36.52 against them, and surprisingly 37.71 at home. The average even at home is high because of the 2012 series where Ashwin didn’t bowl that well and India lost to England at home. With the kind of form Ashwin has shown he is in when he bowled in Australia, we expect these numbers to only get better. He also shoots a chance at entering 400 Test wickets club and he is only 23 wickets away from it. 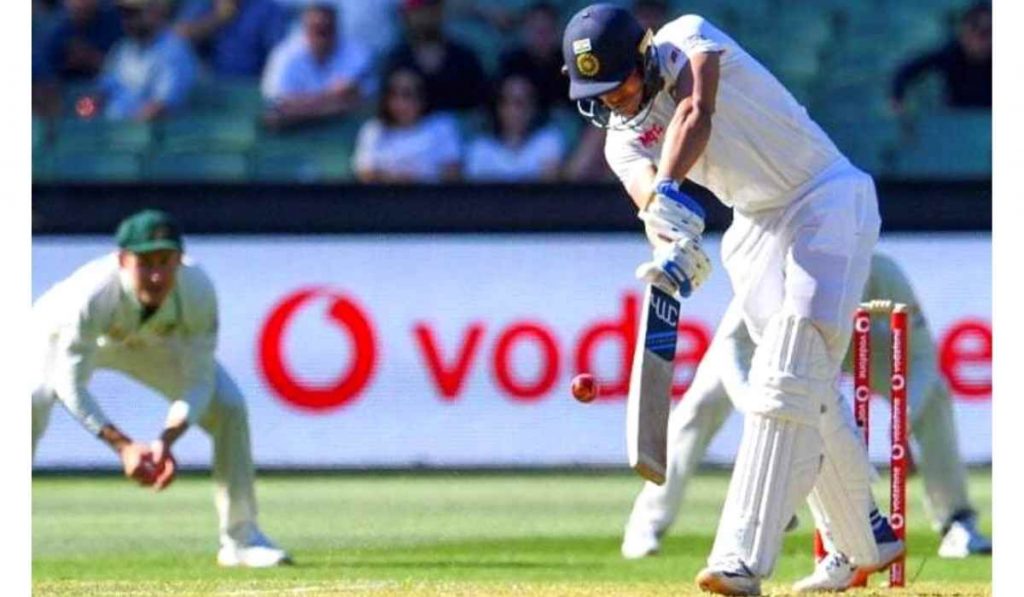 Moving on from experienced veterans, next in our list are 2 youngsters making big names for themselves already. We start with Shubman Gill first and then will move to our next candidate. Gill had a very fine series in Australia for the standards of a debutante. He played 3 Test matches and scored 259 runs at an average of almost 52. After facing the challenge of a relentless Australian attack, he will be back at home, a familiar territory where he kept on piling lots of runs in Ranji Trophy.

English attack is good enough to test him but he will be surely more at ease in these conditions and hence, we can expect a big series from him in his first series at home. 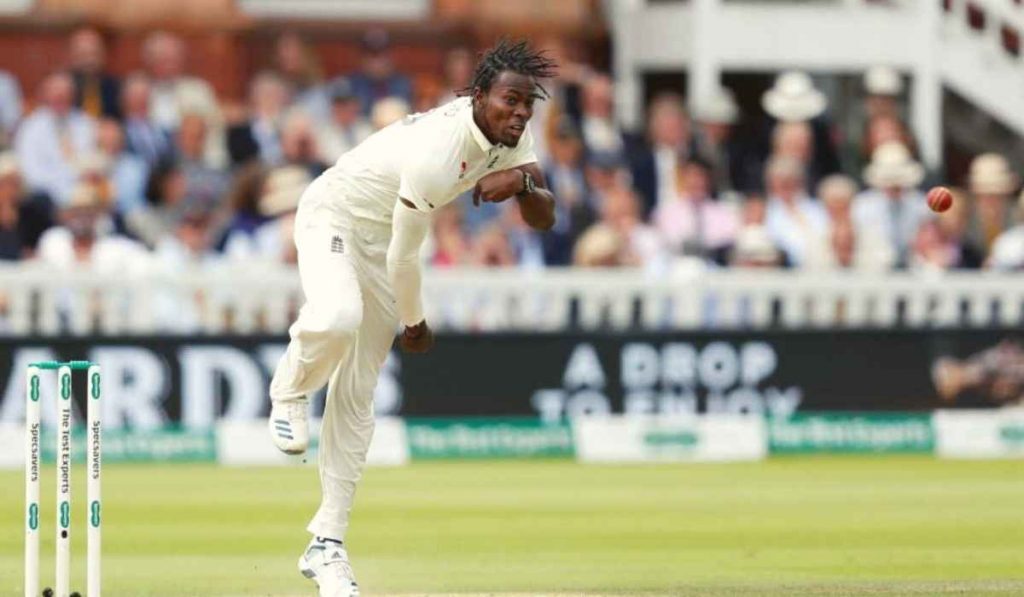 Archer, who took the world on storm after winning the World cup for England hasn’t been of same effect in Test cricket. He was fast tracked to Test cricket seeing his abilities in the World Cup and before that in many T20 leagues. Archer started the red ball cricket well too. None can forget his lethal bouncer to Smith at Lords and then a fantastic 6fer in the next Test match of that Ashes. He had a terrific Ashes but since then, he hasn’t had the same effect in Test as it was expected from him.

Archer last played Test cricket against Pakistan and he didn’t travel to Sri Lanka either. This will be his first tour of Asia and he will have a point to prove as a fast bowler. Not only this series is important for him personal reputation but also for his team’s chances as on these slow wickets, it’s only the pace which can work well if you’re a bowler and Archer has got some pace. It will all boil down to how captain Joe Root uses him as well.