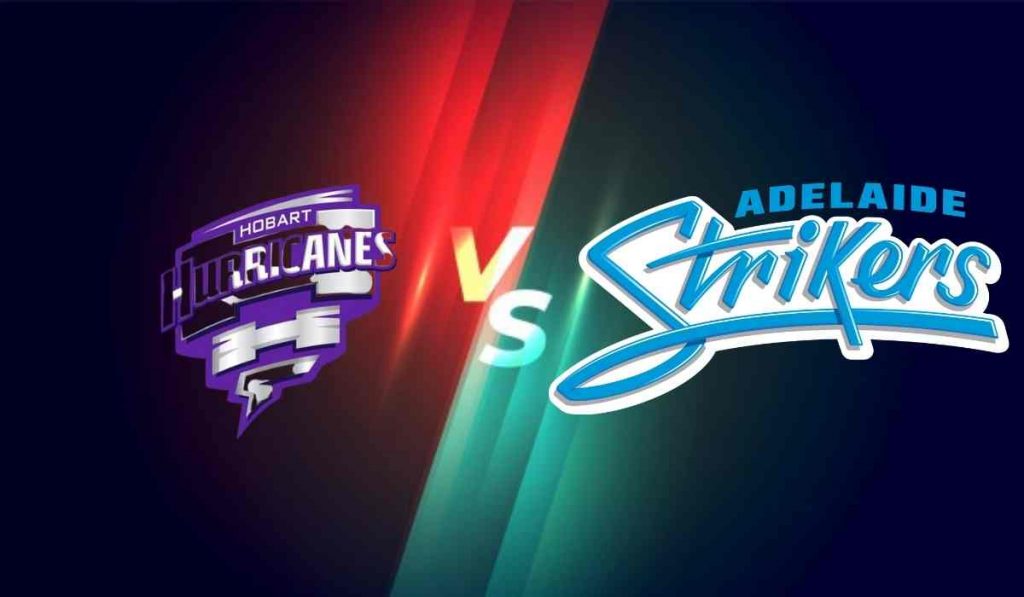 Despite some of their main players, Hobart Hurricanes are off to a flyer in this year’s BBL with back to back wins, one of those coming against the same team they play in their next match. Most of their players have been performing so there is not a huge lot of chances of changing in the playing 11 unless there is an injury to anyone. Scott Boland has taken some beating in both the games so only his place is not guaranteed.

Players to pick from Hobart Hurricanes

Strikers are looking for their first win in the competition although they have played just one game, that too to Hurricanes which they’d lost. But for Strikers, the return of Alex Carey in this fixture comes as a massive boost. Carey will replace Harry Nielsen. In the presence of Carey, Rashid and Siddle, Strikers will be fancying their chances in this game even against a strong Hurricanes side.

Players to pick from Adelaide Strikers

Aurora Stadium, Lanceston would be hosting the first game of the season and hence, the pitch is likely to be hard and fresh enabling batsmen to play freely but as the game progresses, it might slow down bringing spinners and change of pace into the play.

HUR vs STR Head to Head

The fantasy players also need to be careful of the new rules of BBL according to which any batsman can be substituted by a batsman who is not a part of playing 11. Same goes for the bowlers too.

The HUR vs STR teams can also be used on MyFab11 which charges the least entry fees and competition is less. Get Rs. 50 on joining and 100% cash bonus up to Rs. 5999 on first deposit!