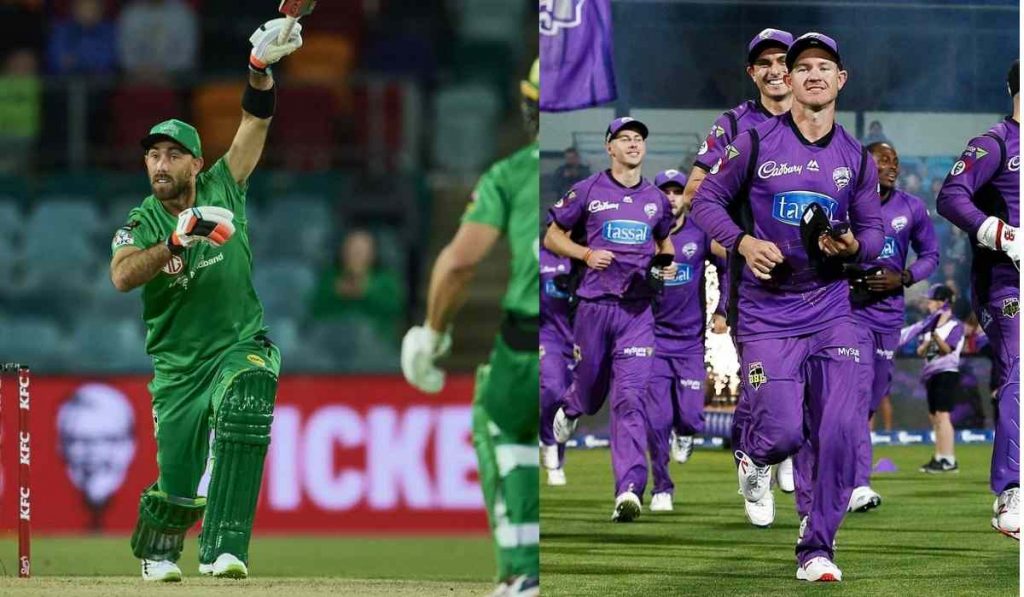 In the first match of the weekend double header, Hobart Hurricanes takes on Melbourne Stars in Hobart. As the BBL is approaching towards its interesting end, we bring you the HUR vs STA Dream11 Team Prediction post to ensure you keep winning in fantasy cricket irrespective of what happens in the BBL.

Hobart Hurricanes got back to the winning ways after a narrow win against the Heat the other day. Now they are placed at the third position in the points table with 4 wins and 15 points overall as they take on a depleted Melbourne Stars in their next match.

They will be further bolstered by the inclusion of Nepali leg spinner Sandeep Lamichhane who has completed his quarantine period and is now available to play. He will replace another overseas option Keemo Paul and it is the only change in their 17 men squad.

Stars on the other hand, had a quite an on and off season so far as they have won 2 and lost 2 of their matches with one game getting washed out. They had a pretty embarrassing defeat against Thunder in the last match and they’d be looking to bounce back from that loss against Hurricanes.

The Stars have named their squad and they’ve left Nathan Coulter-Nile due to injury. Adam Zampa too will be missing this game as he has copped one match ban for saying ” f*ck me ” on the mike.

Bellerive Oval has hosted a total of 7 BBL matches this season and judging by their scores, you can tell that the pitch has a fair bit of balance for both the batsmen and bowlers as except for one match where Stars won chasing just 131, all other matches have seen the scores over 165 with the highest total being 205.

However, this doesn’t look like a happy hunting ground for the openers and middle order batsmen have scored more runs here.

HUR vs STA Head to Head

According to our prediction, Hobart Hurricanes will win the match.

The HUR vs STA teams can also be used on MyFab11 which charges the least entry fees and competition is less. Get Rs. 50 on joining and 100% cash bonus up to Rs. 5999 on first deposit!