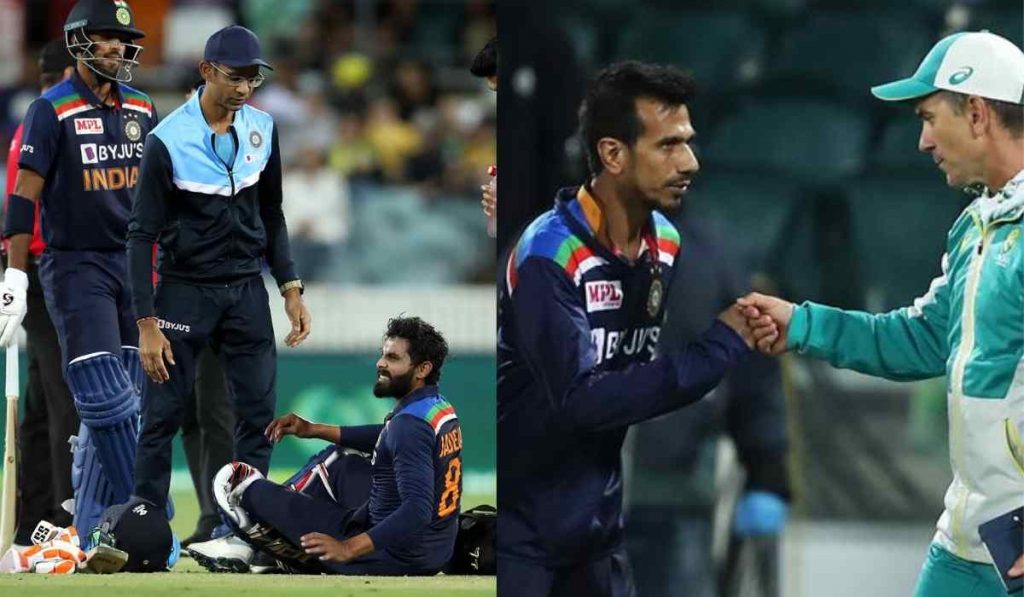 The one incident of India using a concussion substitute who turned the first T20 on his head generated quite a debate in the cricketing world. Some said India took unfair advantage of the rule while some stuck by the ” rule is rule ” argument. Some questioned the absence of physio and team doctor when Jadeja was hit while some asked the question about the fairness about replacing an all rounder like Jadeja with a proper bowler like Chahal, which also involved Australian all rounder Marcus Stoinis.

I have no issue with Jadeja being substitute with Chahal. But I do have an issue with a Doctor & Physio not being present after Jadeja was struck on the helmet which I believe is protocol now? #AusvInd

Moises Henriques (in Press) said “Jadeja was hit on the helmet and there should be concussion replacement – we are not doubting that but was it like to like – Jadeja more a all-rounder, done his batting and Chahal is a pure bowler”.

In this article, we will give answers to these questions and we will explain how everything was conducted fairly as per the rules and how India didn’t take any unfair advantage of the concussion substitute rule.

The first doubt which many had was over the physio not coming to the field when Jadeja got hit by the bouncer of Mitchell Starc. The answer to this is in the rule that a physio needs to come only if

Clearly, none of the conditions were met with Ravindra Jadeja. He was immediately ready to play the next ball. However, there is another rule too which says that the physio has to come at the end of the over if none of the above four criteria are fulfilled. When Jadeja was hit, it was the 20th and the final over of the inning and hence, physio checked him once the over and inning was completed and he was declared unfit to play the remaining game. 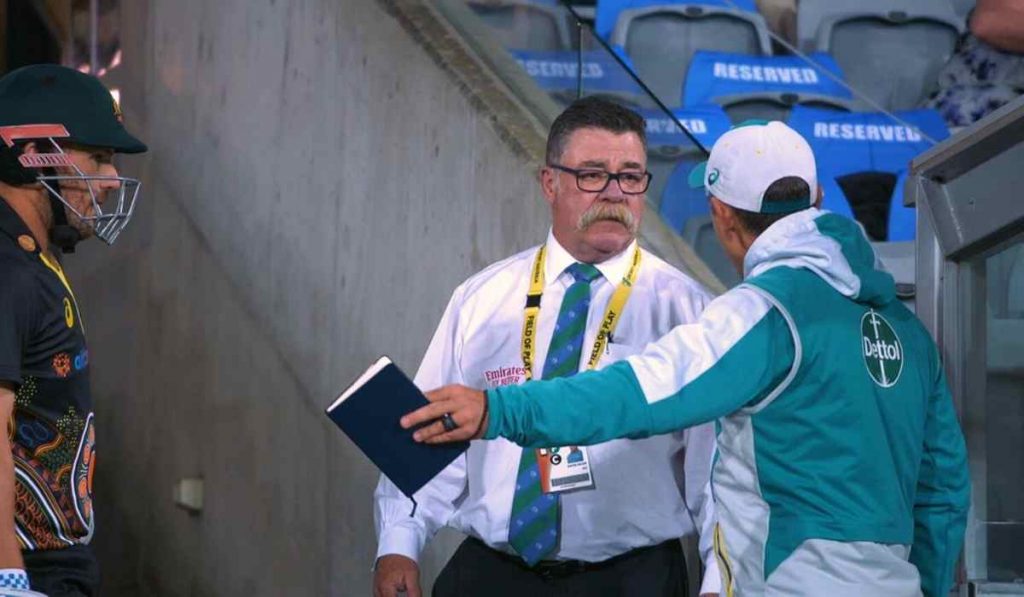 Now the second doubt many had was about the fairness of Yuzvendra Chahal replacing Ravindra Jadeja as the ” like for like ” substitute when Jadeja was an all rounder while Chahal was a bowler. According to the rules, the concussion substitute has to perform the remaining the duty of the player who has been injured. To explain this, Jadeja’s remaining role was in the match was to bowl 4 overs as he was done with his batting. India had only 2 spinners who could have bowled 4 overs – Chahal and Mayank Agarwal and hence, India decided to go with Chahal.

In a nutshell, If an all rounder gets concussed while batting, as per rules he can be replaced with a bowler because the all rounder’s remaining job in the match is just to bowl (as he has done his batting already) which can be done by the bowler too and that rule allowed Yuzvendra Chahal to come and bowl at his place. If in a match, someone like Virat Kohli or Rohit Sharma gets hit and needs a concussion substitute, Chahal can replace him then too but he will only be allowed to bat as Kohli or Rohit’s remaining job in the match was only to bat, not to bowl.