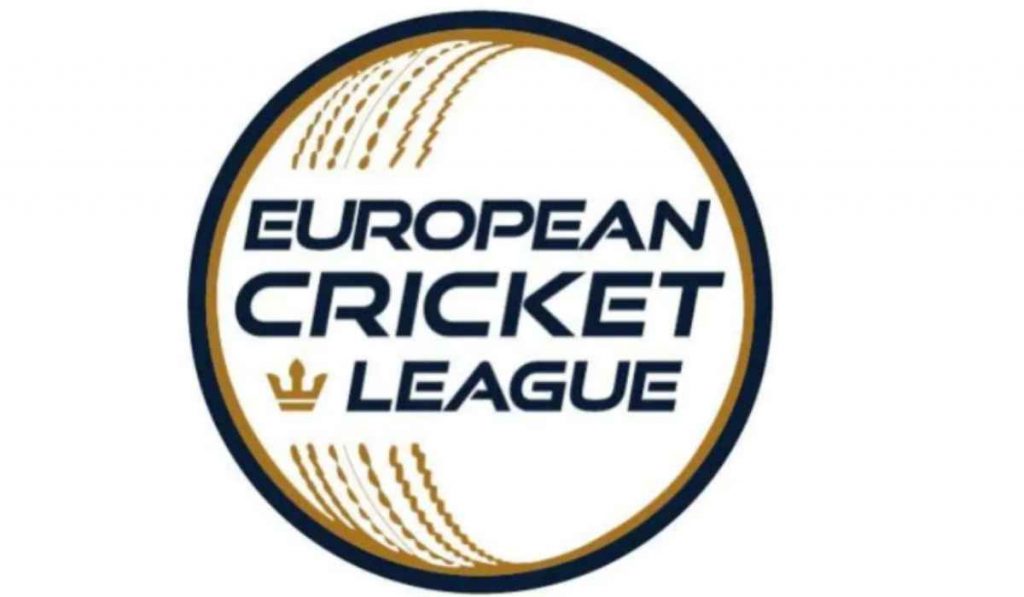 ECS stands for European Cricket series T10 tournament which is being played in Barcelona. It is a tournament which involves 24 teams which have been divided into 4 groups of 6 teams each. Till last year, this tournament had 16 teams only divided into two groups but 8 more teams have been added to make it more competitive. The tournament kicked off on Feb 8 in Barcelona and it will have a total of 120 league matches played before the playoffs in cricket’s newest format – T10. The final will be played on 12th March. Here we cover ECS T10 Barcelona – Live Cricket score.

Here is the distribution of all the 24 teams according to their groups. These teams will play this tournament in the double round robin based format where each team will take on each other twice in the group stage twice. After the group stage gets over, the topper of each group will qualify for the playoffs after which two teams will compete in the final.

As we all know the world is suffering from the COVID-19 pandemic, hence this tournament is being played behind the closed doors in Montjuic Olympic Stadium in Barcelona, Spain. Crowd has not been allowed for this tournament and it is not being telecasted either. However, you don’t have to worry. If you are an enthusiastic cricket follower, we have got this covered for you by bringing the ECS T10 Barcelona – Live Cricket Score where we will bring you live cricket scores of each match across the ECS T10 tournament.