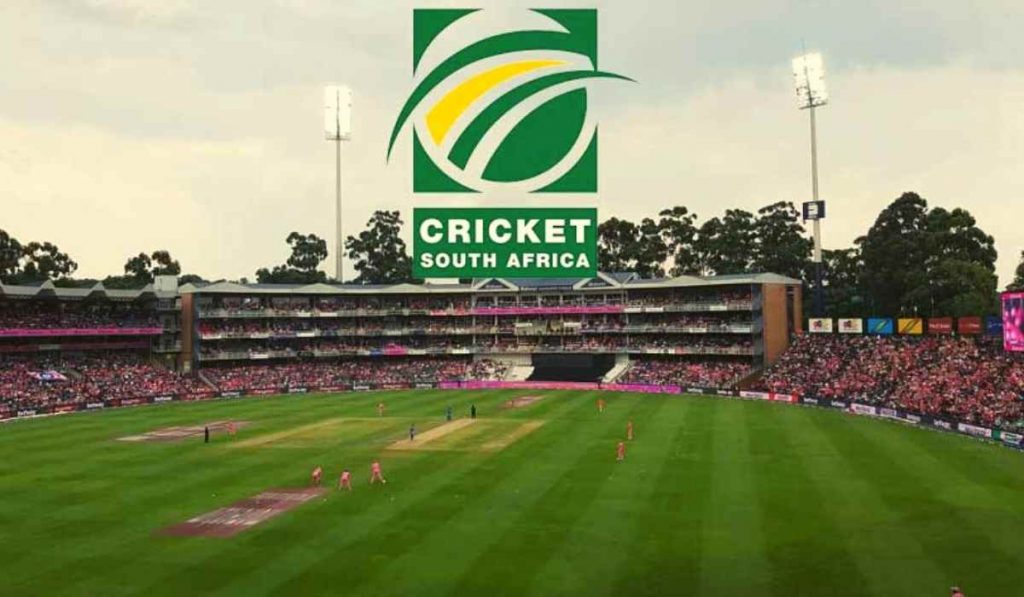 There are 6 teams participating in this tournament named as Hollywoodbets Dolphins, Momentum Multiply Titans, VKB Knights, Imperial Lions, Warriors and Six Sun Grill Cape Cobras. They all will take on each other once in the round robin format. At the end of the group stage, the team who finishes at the top of the table will qualify for the final while the number 2 and number 3 in the points table will qualify for the playoff match. Winner of that playoff match will play in the final.

Even though the tournament is short, it isn’t short of star power. Along with the star domestic players, there will be some popular international players playing this tournament. The likes of Tenda Bavuma, Aiden Markram, Chris Morris and Anrich Nortje will be the main attraction of this tournament.

Where to watch CS T20 Challenge

If you are an Indian, you can watch the CS T20 Challenge on Star Sports network as it has won the broadcast rights. In Australia, it can be viewed on Fox Sports. In the North American region, people can watch it on Willow TV.

If you don’t have access to TV, you can check the CS T20 Challenge live score on our Cricpick app as well. Don’t forget to download it for the real time live cricket scores.