La Liga giants, Barcelona, ​​reportedly will suffer financial losses in the range of 100 million euros due to the corona virus pandemic that is crippling football at this time.

Football throughout Europe, both domestic and continental, has been suspended for an unknown time limit in order to reduce the spread of the corona virus that has spread to all corners of Europe.

The Catalan giants have confirmed that they are trying to find ways to temporarily reduce salary expenses in order to keep the club financially stable. 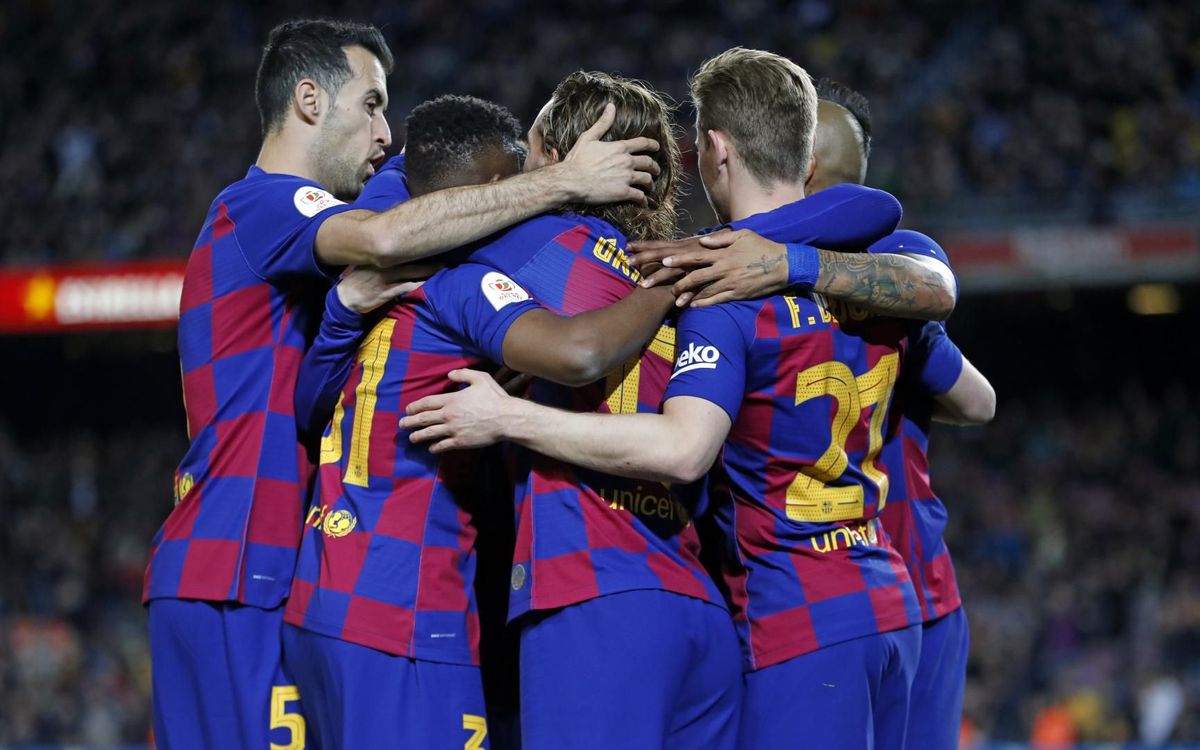 However, based on news from Marca, the club has chosen an unexpected step to anticipate a loss of 100 million euros in the next few months due to the crisis caused by COVID-19.

Because there is no decision on when or what if football will be held again, La Blaugrana will lose ticket revenue, broadcast rights, and Champions League breakout bonuses, and the results of merchandise sales.

The news also states that the potential loss could increase significantly to 22-25 million euros if the Champions League is not continued, because Barca will lose an utmost-important prize money from UEFA.

Together with Italy, Spain is the European country most affected by the corona virus, with an infection rate that has reached around 59 thousand, with a total of 6,803 deaths till Monday.