Barcelona not ready to sell Arturo Vidal in January

Spanish giants Barcelona have decided not to sell Arturo Vidal in the January transfer window, despite news of a move to Inter Milan, according to reports.

Barca are looking to keep the Chilean national team midfielder because they have released Carles Alena to Real Betis on loan until the end of the season, and Arthur Melo is still struggling with injury and is predicted to recover in February.

According to reports, Barca decided to hold on to the former Bayern Munich midfielder until the 2019-2020 season ends, despite Vidal’s complaints about unpaid bonuses and frustration for not being a starter throughout the season. 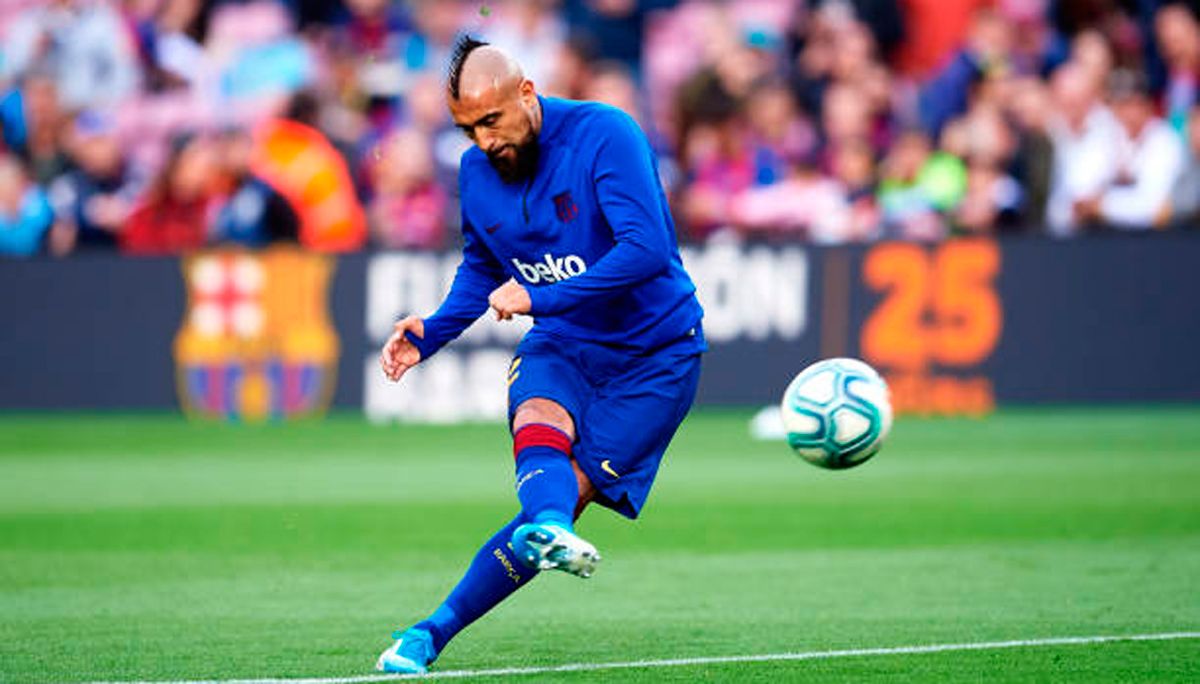 The club most closely associated with him to date is Inter, and the club’s Vice President, Javier Zanetti, has not ended his interest in Vidal by saying that he is a “player with extraordinary character and experience, so we wait for what will happen.”

Barca previously decided to release Alena on loan to Real Betis earlier this week, while confirming that Arthur would pull over again at least until the end of January.

The Brazilian midfielder has not played for Ernesto Valverde’s squad since the match against Atletico Madrid on December 1, and there is anxiety about his ability to return to the best form for the rest of the season.

With these two players absent, Barca have to rely only on Frenkie de Jong, Ivan Rakitic, Sergio Busquets and Vidal in midfield. But Sergi Roberto can also be relied upon given that it is his natural position before becoming a full-back.