Barca fans can jeer me if they want, says ‘Japanese Messi’ Kubo

Real Madrid’s Japanese talent who is on loan at Mallorca, Takefusa Kubo, revealed that he had no problems with the jeers from his former club, Barcelona.

The player nicknamed ‘Messi from Japan’ got whistles from Barcelona fans in the 16th week of the Spanish League, as Barca played Mallorca.

In the match, the 18-year-old player played for 90 minutes for Mallorca. Kubo himself is a former Barcelona academy player from 2011 to 2015.

However, Kubo did not continue his career at Barcelona because in 2015 the club was found guilty of violating FIFA’s transfer rules for players under the age of 18. 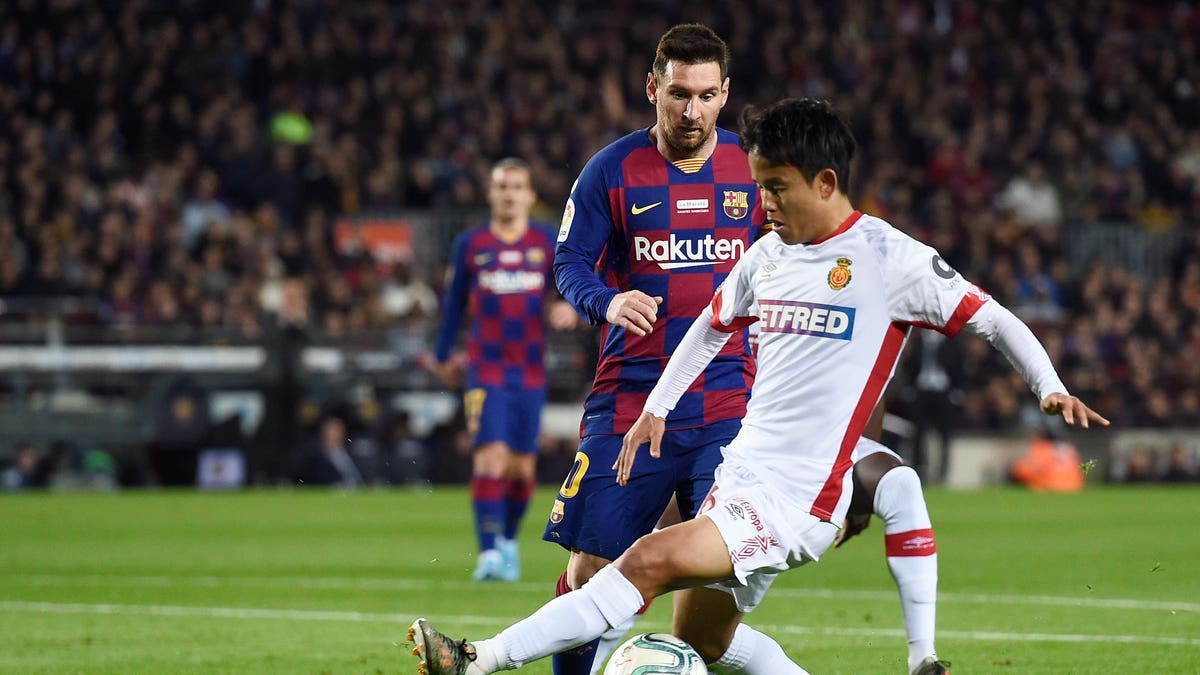 The Real Madrid player who is on loan at Mallorca believes that Barcelona fans have the right to mock him during matches at the Camp Nou Stadium.

“This is the decision of the fans to make fun of me,” Kubo said to Movistar Madrid. “I made a decision and they have the right to whistle. I think I deserve it even though some fans applauded and gave me support,” Kubo said.

“Is that embarrassing? No. They have to see me as an opponent, not as an 18-year-old boy who plays soccer pretty well,” Kubo added. Barcelona vs Mallorca match itself was finally won by the host with a score of 5-2.

“Luckily I played 90 minutes and I did everything I could, but unfortunately that was not enough to get positive results,” he said.

Dream11 IPL 2020 : Predicted Playing 11 of Rajasthan Royals at the start

Dream11 IPL 2020 : Predicted Playing 11 of Sunrisers Hyderabad at the start

Dream11 IPL 2020 : Three lesser known Overseas players to watch out for in this season

Dream11 IPL 2020 : Predicted Playing 11 of Delhi Capitals at the start

Dream11 IPL 2020 : Predicted Playing 11 of Mumbai Indians at the start