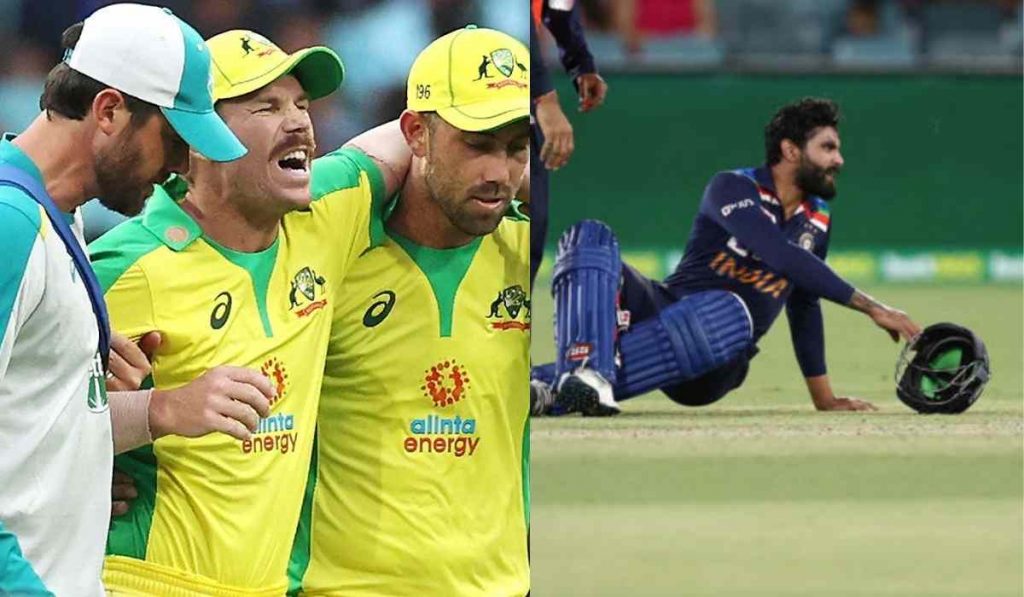 The agony and humiliation of the first Test is over for India and so is the joy for Australia and it’s time to gear up for the Boxing Day Test match which starts a day after Christmas.

Both the teams have started out giving away their plans on how would they approach the second Test and Australian coach Justin Langer has revealed that the Australian side will go unchanged in the second Test unless something happens to any of the players in the next couple of days.

After such a thumping, coming from behind victory, the Aussies don’t have any reason to change their playing 11 either. However, had Warner got fit for this test, either of Joe Burns or Matthew Wade would have had to sit out but that has not been the case as Warner is still unavailable and the coach has hoped that he’d be fit to play the third Test starting on 7th of January.

Langer said Warner has been batting really well in the nets and he is progressing really well towards getting the regular, match fitness but there still seems to have some problems with his running and he hoped Warner would be able to figure that out before the third Test.

Although there are still discussions over the venue of that match and MCG has been kept as a standby option if the COVID cases increase in New South Wales making it impossible to stage the game in Sydney.

When it comes to Indian camp, they seem to monitor the fitness of Ravindra Jadeja and although it’s not highly likely that he will feature in the Boxing Day Test, we need not rule that possibility either.  Jadeja was seen running between the wickets as a process of fitness test under the vigilant eyes of team management.

The Boxing Day Test match will begin on 26th December and it will be played in front of 30,000 people which feels like a full house in some of the stadiums across the world but since MCG has the capacity of 90,000 people, stadium will be packed to 33% of its capacity.

It would still be better than having no crowd at all which looked like the case few weeks before and Langer was very pleased with the development of things.