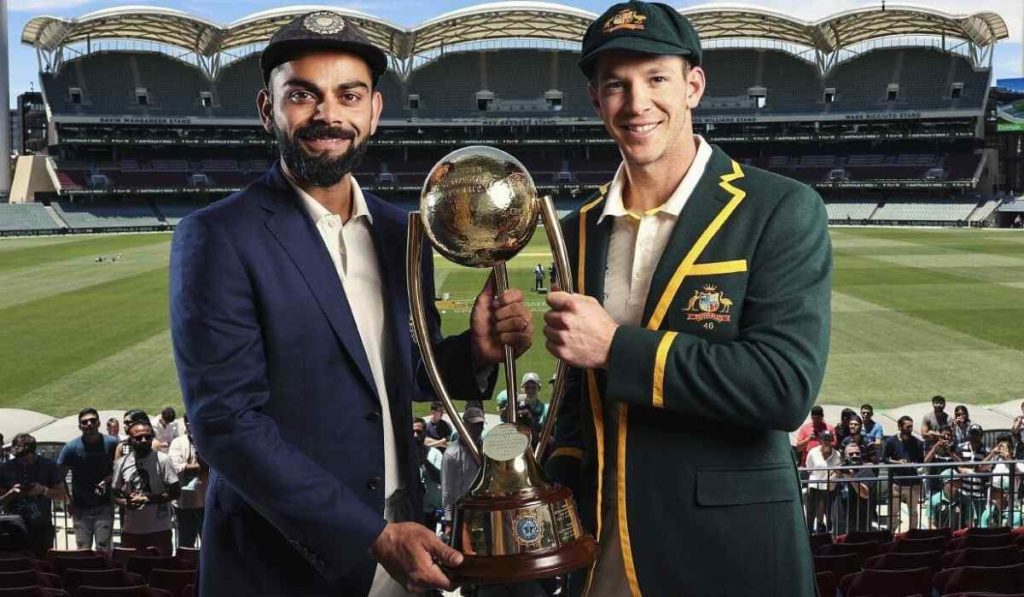 Now that the limited overs leg is done already and the focus shifts to the massive Border-Gavaskar Trophy starting in just 5 days, we take a look at what’s in store for the cricket fans in this series. In this article, we cover the statistical preview of the Australia vs India Test series where we take a look at some of the records which players from both the sides can break in the series. 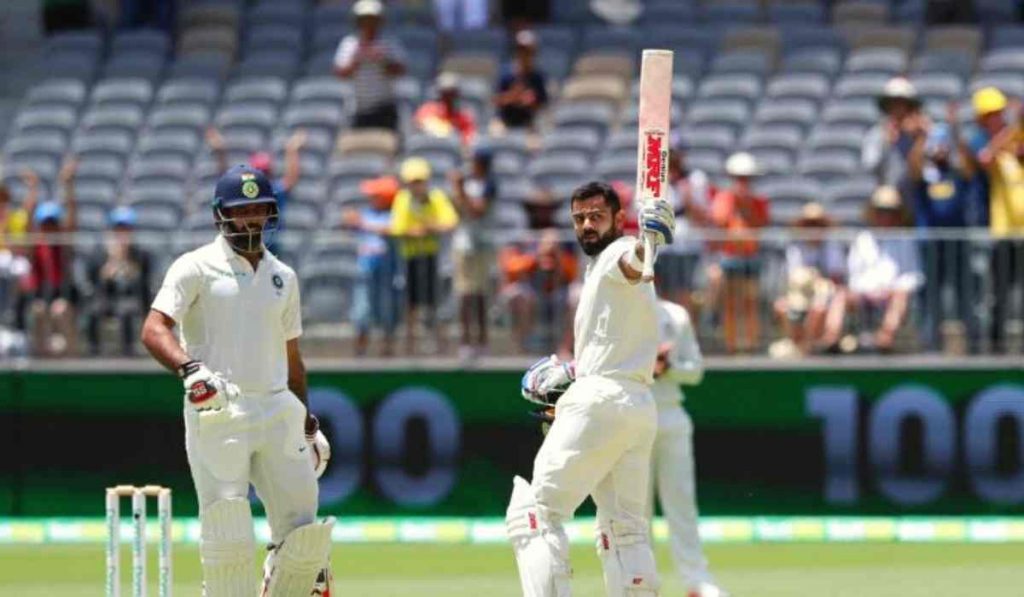 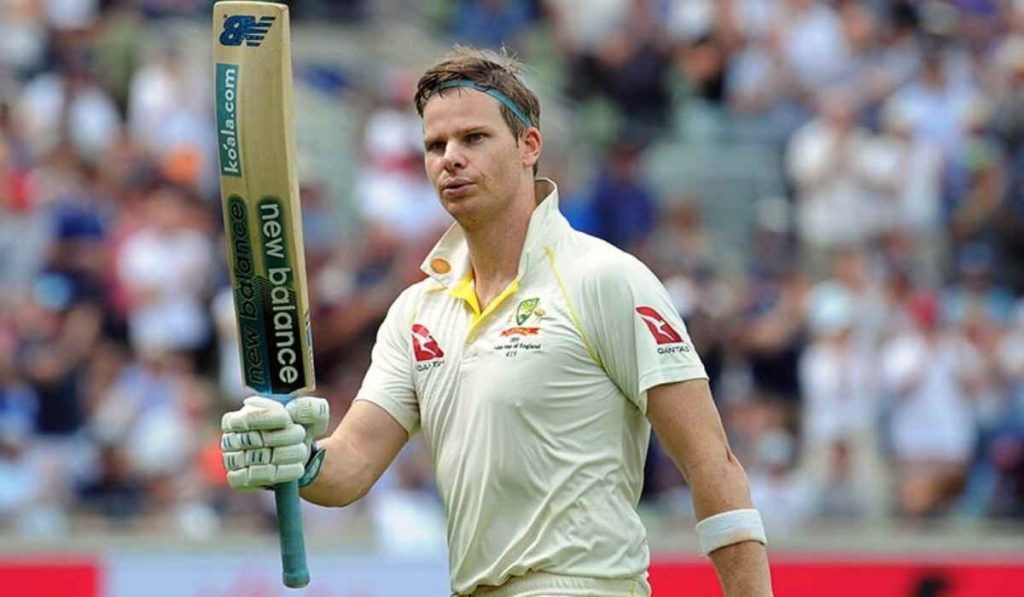 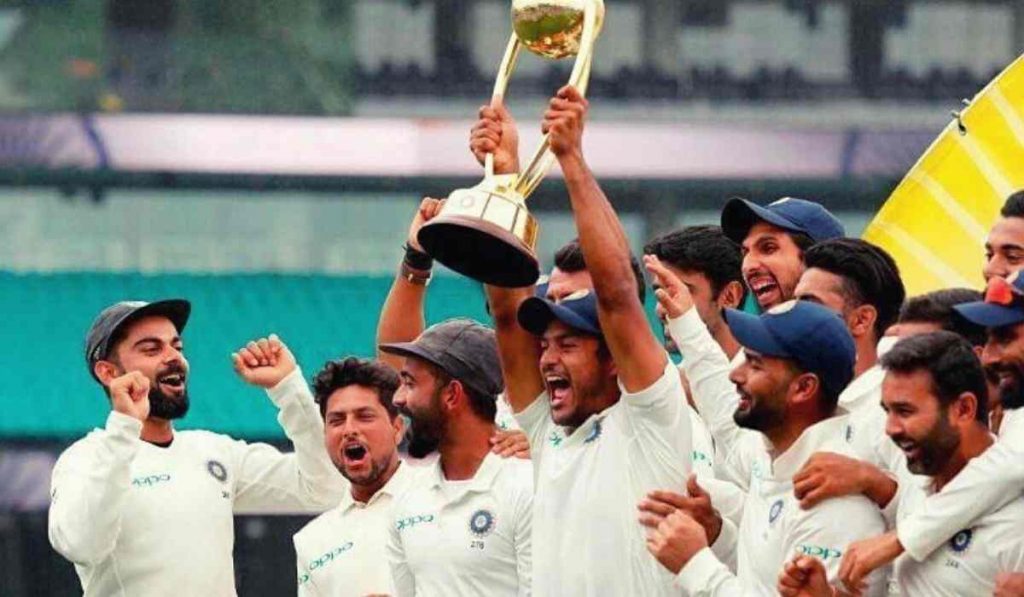 However, this time around, the challenge for India would be big as Australian team have got the back the services of Steve Smith and David Warner who were unavailable on the last tour. Marnus Labuschagne is also in terrific form while Indian captain Virat Kohli will miss the last 3 Tests expecting the birth of his baby.

Where to watch : Indian viewers can watch the series on Sony Six network on TV while they can stream it on SonyLiv app online.