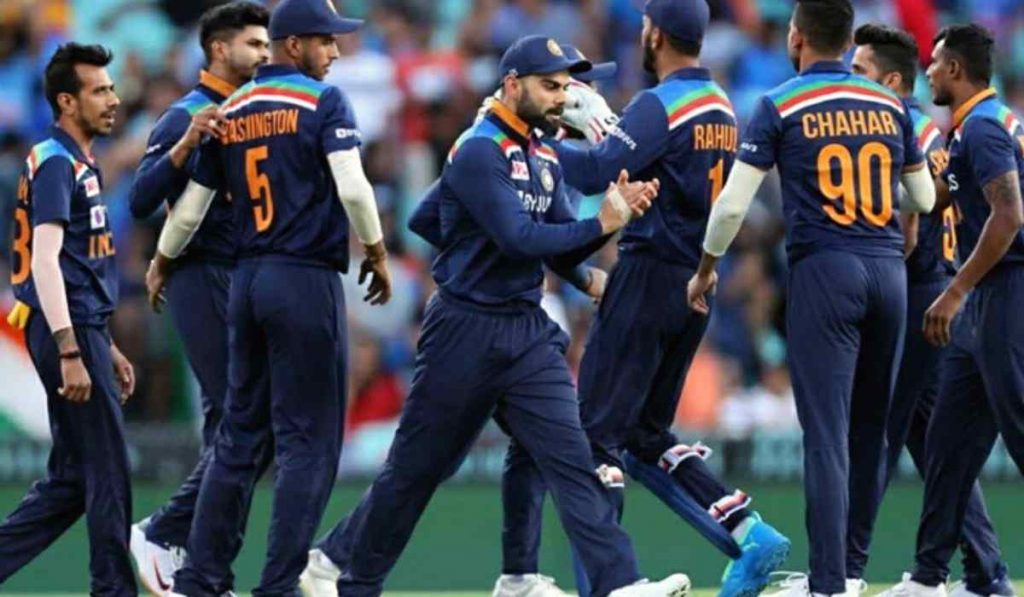 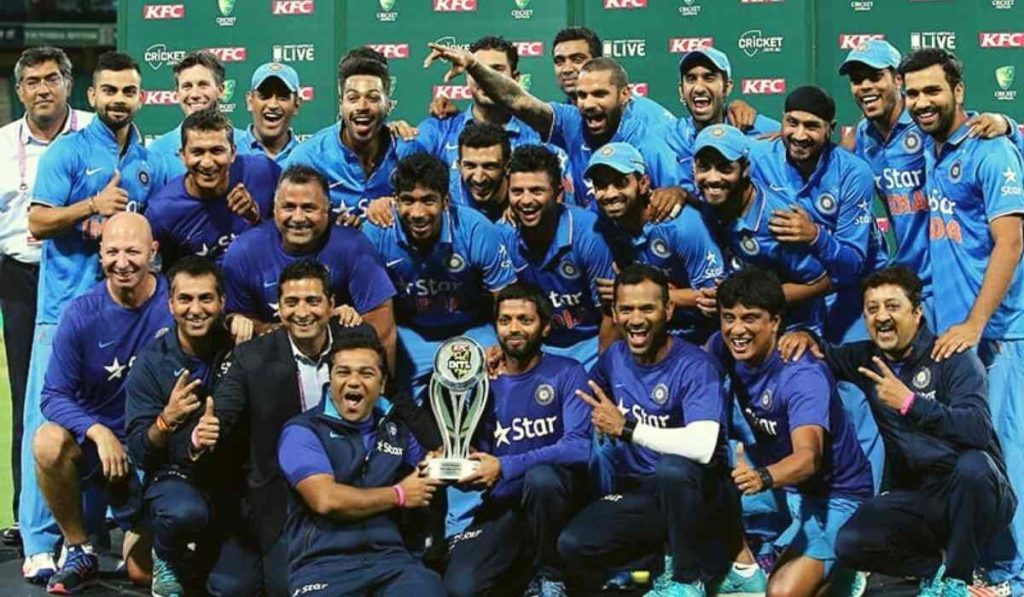 The first time one such event occurred was 4 years back in 2016, when India travelled the shores of Australia for an ODI series followed by a T20 series. Although the ODI series was quite high scoring and competitive, India lost the series 4-1 with Manish Pandey’s 100 in Sydney saving the whitewash for India.

What followed in the T20 series was an absolute dominance from India as they whitewashed the Aussies 3-0 in the T20 seris riding on some of the individual brilliances along with a proper team effort. Virat Kohli was the plyer of the match in the first two T20s and hence, he was also player of the series who had scored 199 runs in 3 matches without getting dismissed. India had also found Jasprit Bumrah and Hardik Pandya in that series. 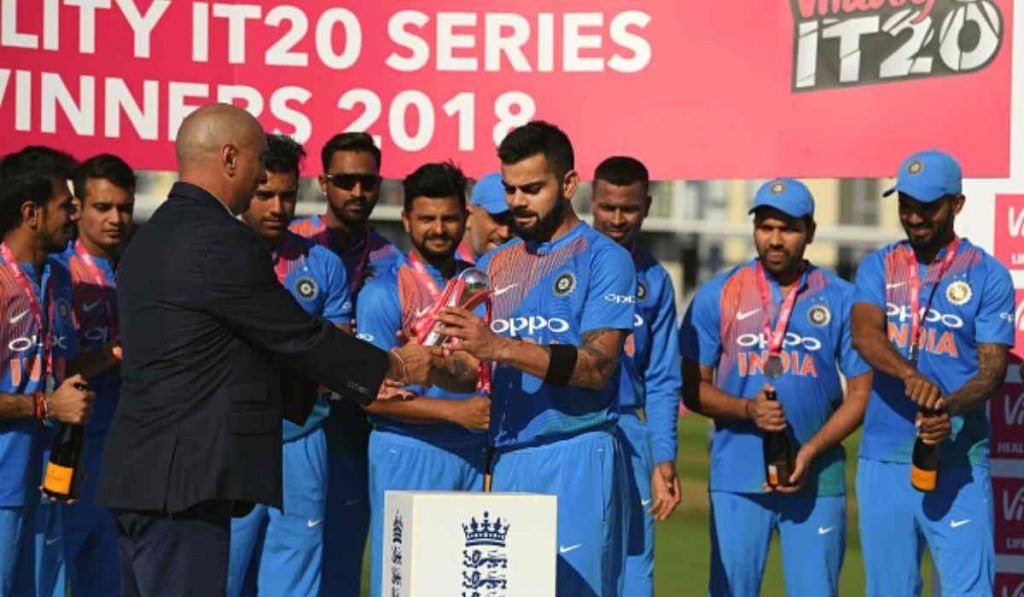 India’s tour of England was mostly disappointing for Indian fans with India losing both ODI and Test series but India did manage to beat the Englishmen in the T20 series. The T20 series was played before the ODI series and although India had won the first of 3 matches in that series, they lost the next 2 to concede the series 2-1 to England. However, T20 series was mostly controlled by the Indian team.

India won the T20 series in a decider owing to a special 100 from Rohit Sharma in a chase and a 4fer from Hardik Pandya before that. India won the first game chasing on the back off a ton from KL Rahul while lost the second T20 while defending a meagre score. 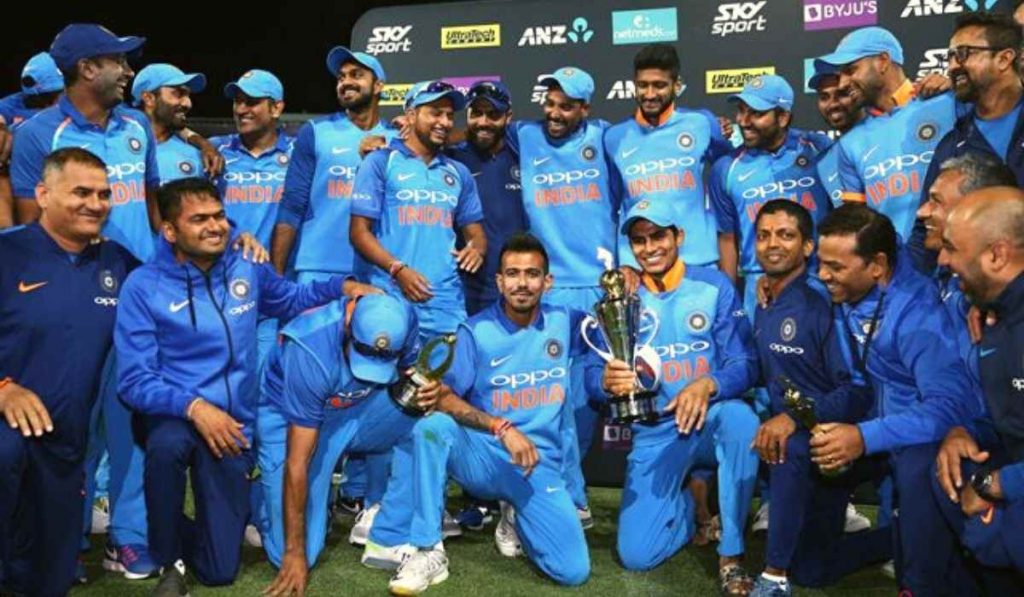 We didn’t get to see much cricket in 2020 due to the COVID-19 pandemic but before it broke out, India toured New Zealand and even though it was mostly a disappointing series if you were an Indian, it was indeed a memorable one as India had whitewashed the Kiwis 5-0 in the T20 series before getting whitewashed 3-0 themselves in the ODI series and losing the Test series 2-0.

The T20 series was played before the ODI series and it was a dramatic series with 2 out of 5 matches going into the Super over and New Zealand missing the chance to win 3 matches after being in a commanding position. This series was a tale of India making some unbelievable comebacks and New Zealand playing some terrible cricket in the final quarter of the matches. KL Rahul was the player of the series. However, India then were comprehensively defeated 3-0 by the Kiwis in the ODI series. 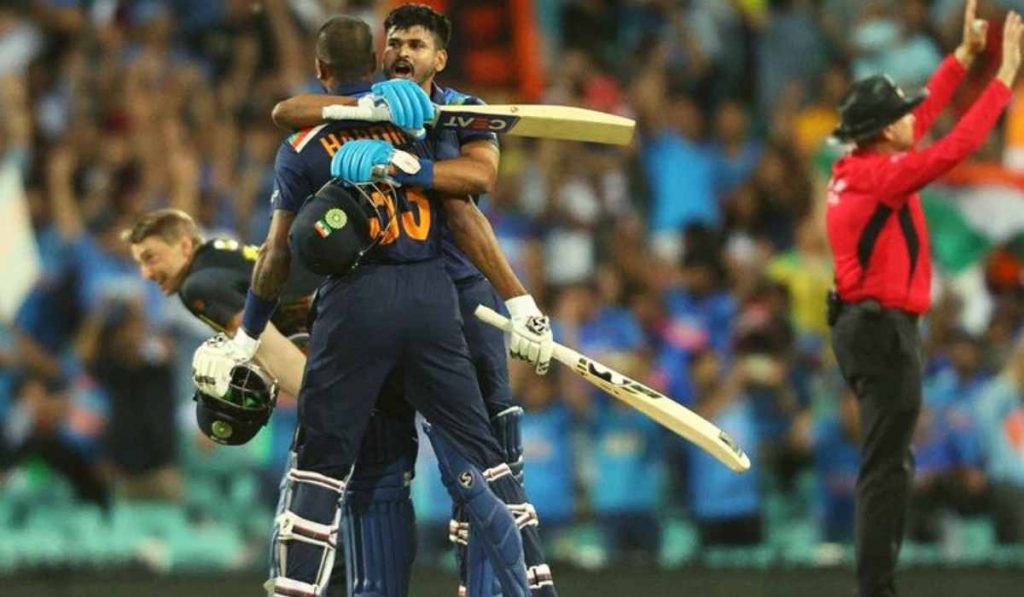 And the latest example of such occurrence in India’s tour of Australia where India conceded the ODI series 2-1 to Australia but have gone on to win the T20 series with one game to be played. The ODI series was played first and thanks to Steve Smith’s back to back centuries, India were completely outplayed in the first 2 ODIs but they defeated Australia in a close third ODI and carried on the momentum in the T20 series where both the T20s were quite intense ones with India winning the first one with a concussion substitute while India chasing a big score due to a complete team effort and Hardik Pandya finishing off a thrilling chase in Sydney. India have a great chance to handover another T20 series whitewash to Australia on their own soil.