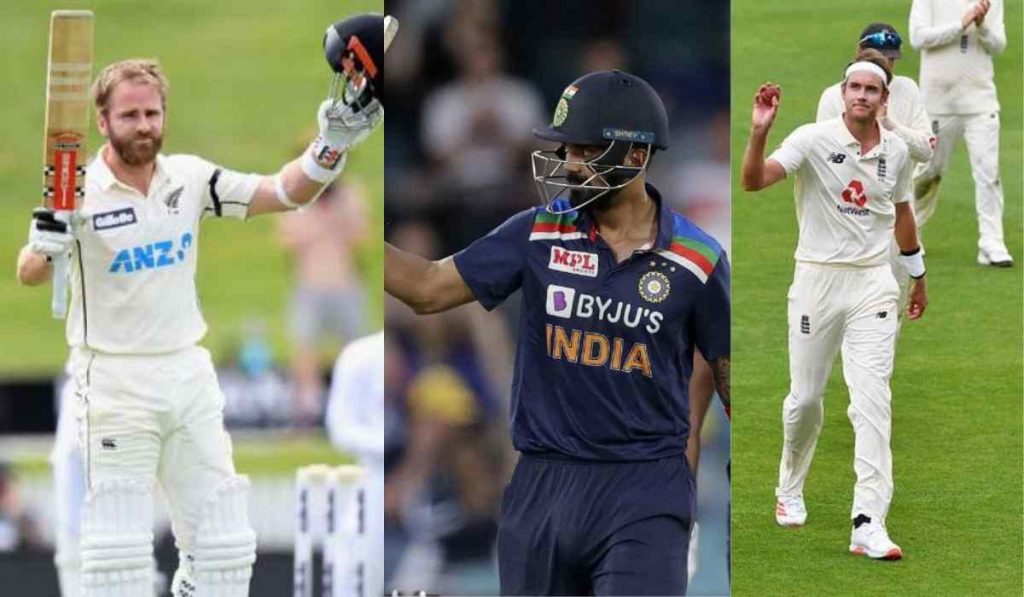 When you look back at the year 2020, you remember misery, sorrow, helplessness, trouble and amidst all of these, cricket came as a escape for all. Even though cricket itself wasn’t left unaffected during the tough time when whole world was in a lockdown, before and after that period, it returned some smiles back to the people. As much as the game has to be credited for this, more credit should go to the cricketers for playing well and entertaining people despite all the challenges. We didn’t see as much cricket as we often see in a year yet there was enough action to form a cricket team of the year even in 2020 so here we go with the team of the year in our 2020 rewind.

This team is not based on any single format. This is the team of the year based on all 3 formats as we didn’t get to see enough of one format to decide.

Why is Umpire’s Call a bigger issue in Australia than anywhere else? 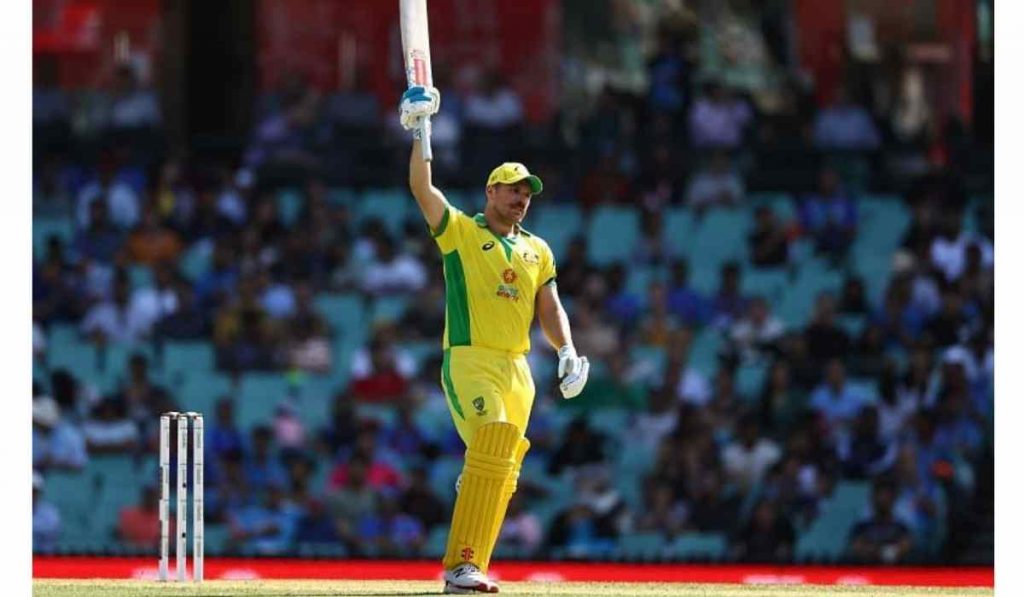 Aaron Finch finds a place in the team as an opener on the basis of his strong ODI performances. He scored 673 runs in 13 ODIs this year at an average of 56. 13 is the maximum number of ODIs a player could play this year.

Finch’s year had started with a wonderful century against India in Mumbai where he scored 110 not out and it ended with a runs yielding series against the same opponent where he scored 249 runs in the 3 match series played in Australia, including a 100. He also scored few runs against South Africa and England before and after the pandemic break respectively.

Finch scored 944 runs this year across the formats at an average of 47. 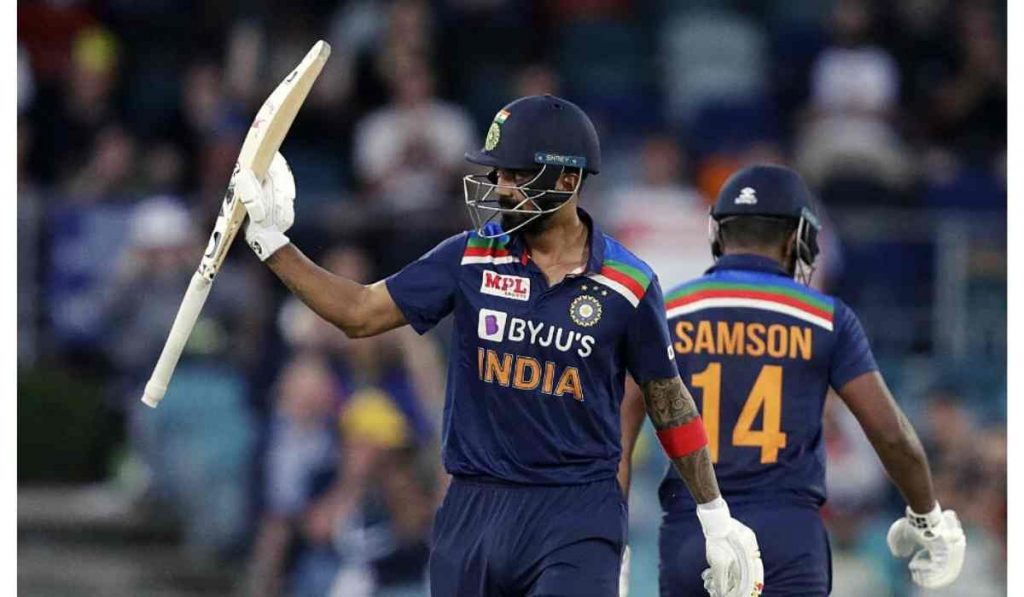 The place of second opener has been grabbed by KL Rahul because of his limited overs performances. However, Dominic Sibley had a very fine year in Test cricket, it was Rahul’s versatility which made us choose him in this team.

Rahul was India’s highest run scorer this year and that happened without playing any Test match. Across ODIs and T20Is, Rahul scored 847 runs at an average of almost 50. At the start of the year, he was asked to bat in the middle order in the ODI team and he performed that role beautifully, while at the same time he was also brilliant as T20 opener except for the last series he played against Australia. 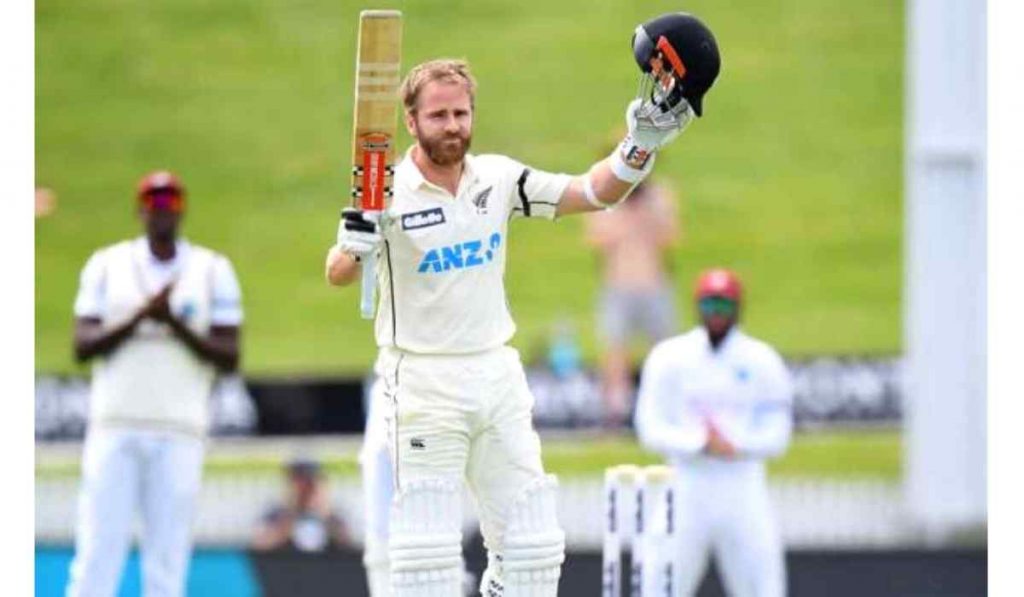 If there is anyone who you could say enjoyed 2020, it has to be Kane Williamson. He performed in Test cricket, so good so that he ended the year as the number 1 ranked Test batsman and he performed in T20 cricket, both in international and IPL, so well that he averaged 55 with the strike rate of 155 in T20Is this year.

He also led New Zealand to incredible success where they won 5 out of 5 Test matches this year which is why he is the captain of this team. 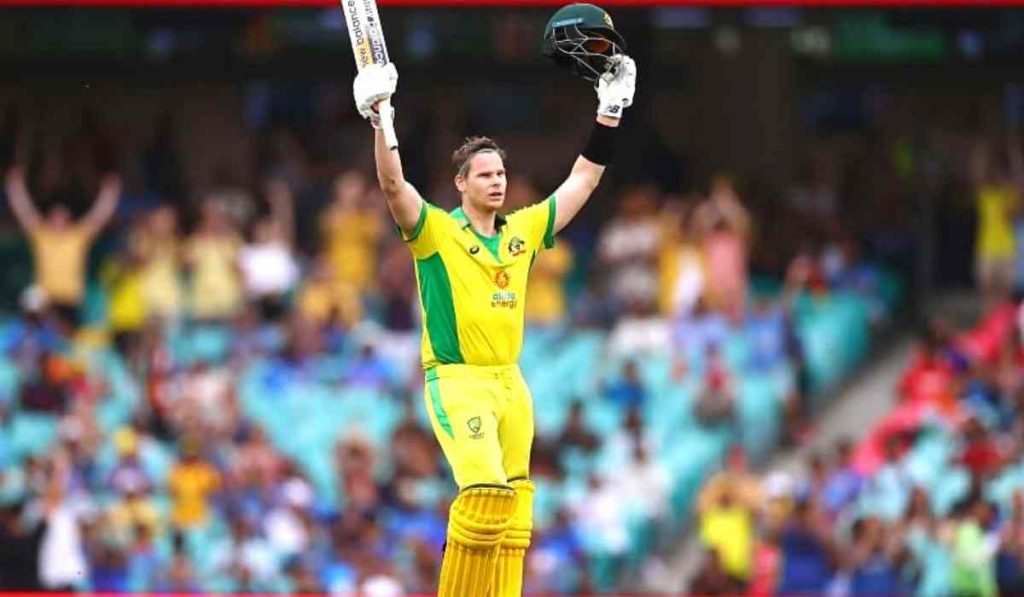 This is the one spot open for conversation because either of Steve Smith or Virat Kohli could make it to the team of the year at number 3 or 4. Both had a pretty much identical year. Both failed miserably in Test matches this year, Smith was better than Kohli in ODI cricket while Kohli had better numbers in T20Is.

Kohli was the player of the series in India’s 2-1 series win at home back in January while Smith was the player of the series in Australia’s 2-1 win at home in November. Kohli scored 842 runs across formats this year while Smith scored 858. They both played same 22 matches but Smith had a better impact than Kohli and that can be seen in his strike rate and that’s why he has been picked in this team over Kohli. 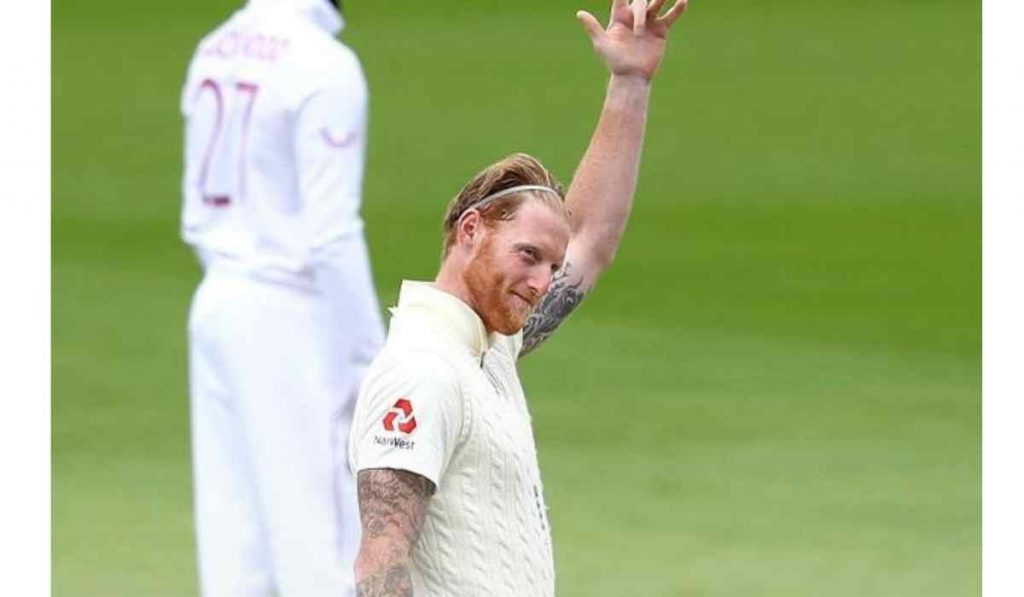 The next two spots in this team are reserved for couple of Englishmen. Ben Stokes didn’t play much cricket in the last couple of months but he had the best numbers in Test cricket this year. Stokes scored 641 runs in 7 Test matches at the average of 58 and that was pretty much it for him to show in the batting because he hardly played other two formats.

But it wasn’t just his batting which earned him this place but it was also his bowling as always. He picked up 19 wickets in Test cricket this year and none can forget his spell in the final hour of the first Test of the year at Newlands against South Africa where he removed Pretorius, Nortje and Philander in quick succession to pull off a famous win for England. 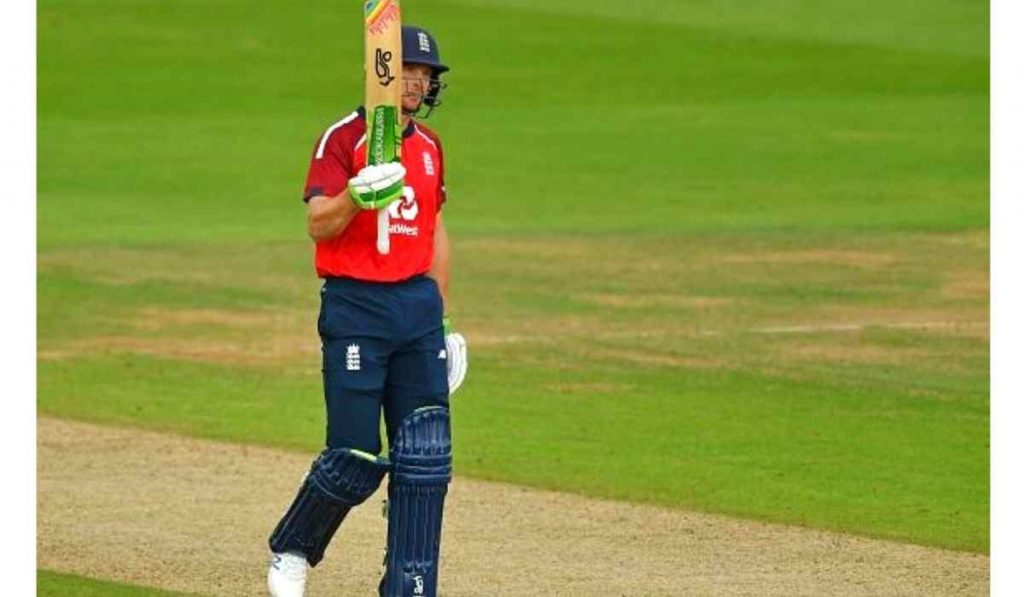 It is hard to separate the duo of Stokes and Buttler and so we are not doing the hard work either. Buttler was one cricketer who had a very good or at least a good year in two out of three formats even if he was not extraordinary in one of those. He scored 497 runs at an average of 38 in Test cricket despite his struggles in South Africa earlier this year.

He played only 3 ODIs this year and didn’t have anything to return but in T20Is, he was a strong reason behind England’s success against Australia and South Africa. Buttler scored 291 runs in 8 T20Is at an average of 48 and strike rate of 150 and overall, he had a pretty satisfying year with 800 runs in 20 matches. 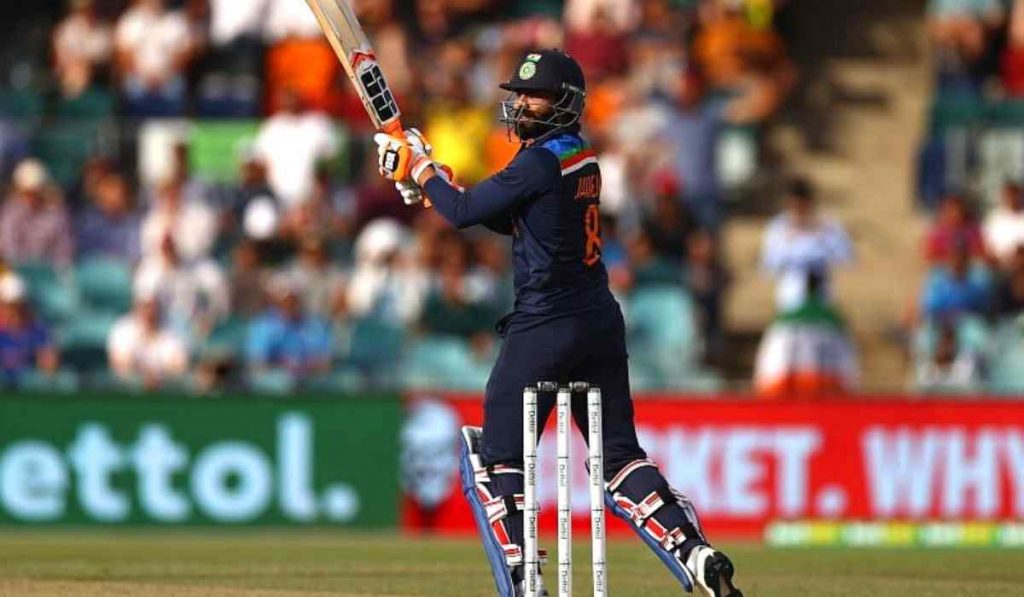 Ravindra Jadeja’s inclusion in this team might surprise you but it was that kind of year for Jadeja. He performed his job silently, he took wickets, he scored runs without getting noticed except for a few times when people couldn’t help it. Jadeja was a part of Indian team across three formats and he had a fair bit of all round success this year.

Jadeja scored 359 runs and picked up 16 wickets across Tests, ODIs and T20Is and even though his strike rate with bat and wicket taking abilities with ball was questioned several times by fans this year, we think he would fit perfectly in this team full of dashing batsmen and lethal batsmen as the 7th batting and 5th bowling option. 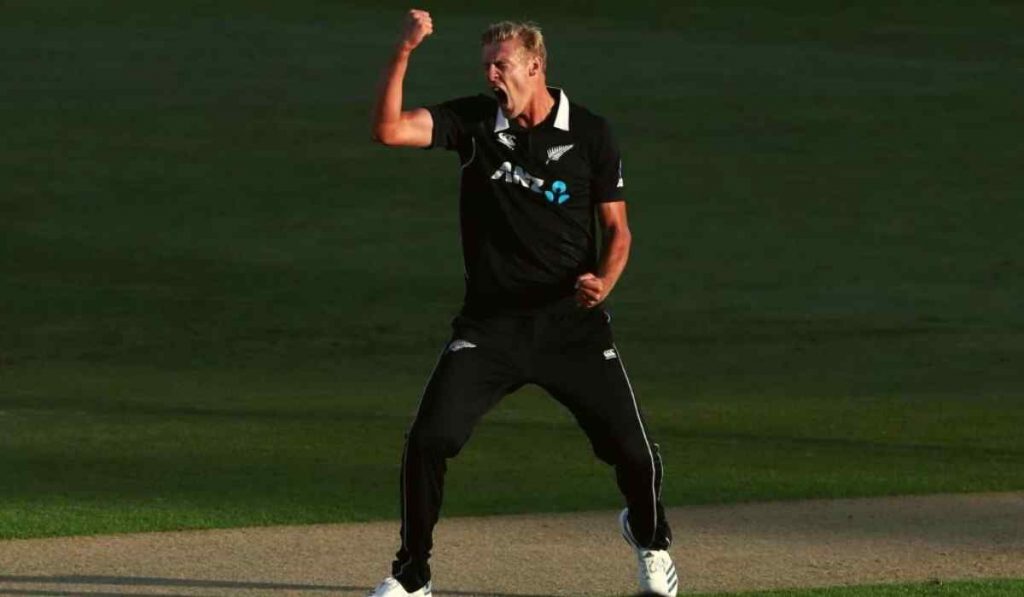 Kyle Jamieson made his debut in 2020 against India and not only he was the debutante of the year, he also found a place in the team of the year, particularly for his bowling but his batting contributions also can put lot of top order batsmen to shame. 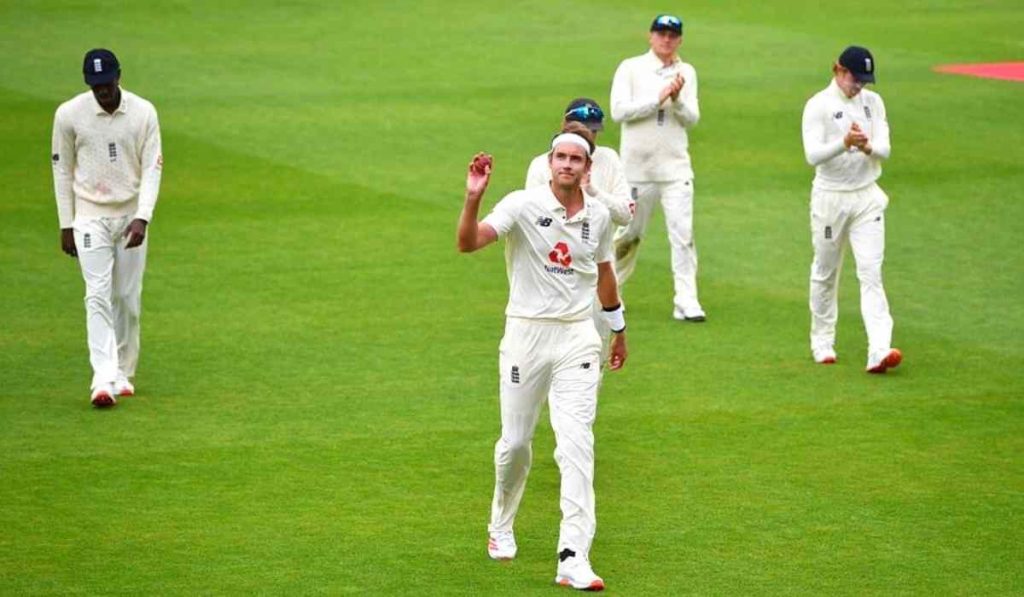 It was Stuart Broad’s year in Test cricket. Had there more cricket been played to decide Test cricketer of the year, Broad would have been a top contender for the award. Even though Broad doesn’t play the other two formats, his performance in Test cricket can not be overlooked.

It was simply Broad’s best year in Test cricket where he picked 38 wickets at an average of just 14.76. Not just with his bowling, he also contributed with his bat for England at times. He averaged 35 with the bat this year and none can forget his clutch 62 against West Indies. Broad also got into the 500 wicket takers club this year. 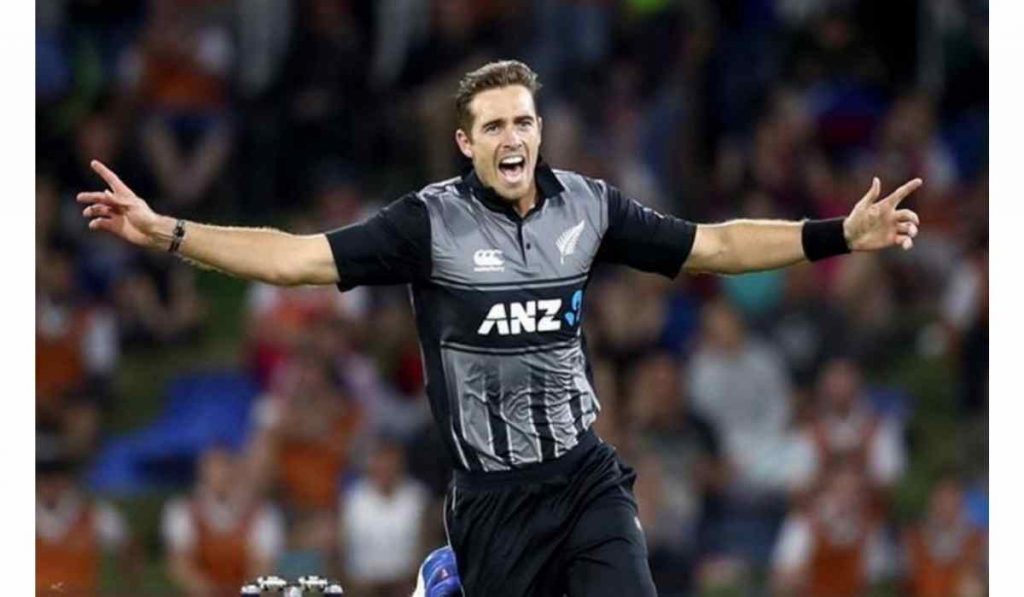 Tim Southee had a very disappointing start to the year where he had lost New Zealand in a couple of super overs against India but at the end of the year, he is the highest wicket taker across formats. He didn’t dominate one single format like Broad did but he was good in 2 out of the 3 formats he played just like Jos Buttler.

Southee picked 30 wickets in Test matches in just 5 matches at an average of 17 and he was only the second most successful bowler after Broad. He played just 3 ODIs where he picked up 4 wickets but the real challenge for Southee was in T20 cricket where he excelled at last even after messing up two super overs. He picked 12 wickets in 9 T2OIs and ended the year with 46 total wickets. 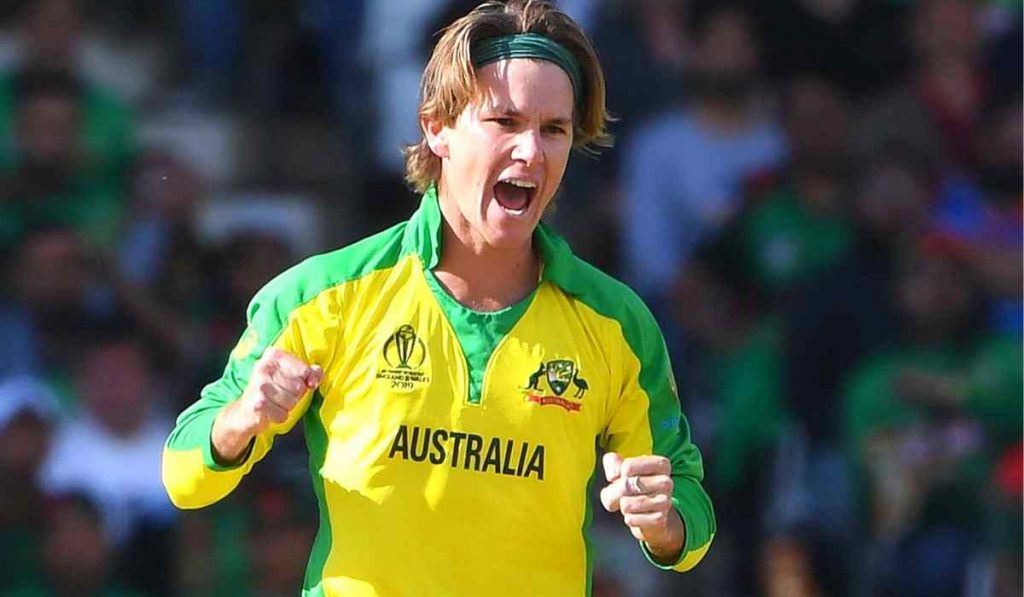 Adam Zampa doesn’t play Test cricket for Australia but he had sensational numbers in limited overs cricket this year and he truly emerged as the best spinner of 2020 across formats. Zampa was the highest wicket taker in ODIs with 27 wickets in 13 matches at an average of 24 while in T20Is, he had 11 wickets to show for his name from 9 matches.