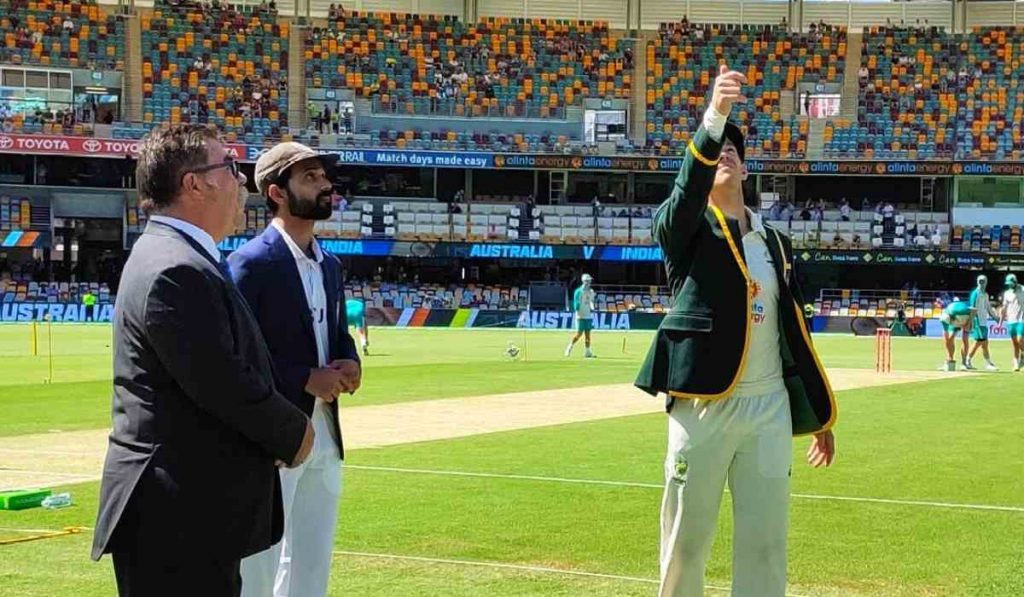 Even in your wildest dreams 2-3 months ago, would you have thought that India will be playing without Bumrah, Ashwin, Jadeja, Shami and Ishant come the 4th Test of Border Gavaskar Trophy 2020-21? The answer would be – definitely not. With so many injuries all at once, it had to happen. It was just the matter of India fielding a decent playing 11 come the Gabba Test and it had a bowler with only 7 Test wickets before the match leading the bowling attack.

India fielded a bowling attack that had taken only 13 Test wickets and it was the lowest number of wickets combined for India since 1946 when India’s bowling attack had just 5 wickets in its kitty before starting the match. This phenomenon is as rare as it gets and the fact that something like it has happened after 75 years is worth remembering and it’s a story worth sharing with your next generation over dining table.

In this match, Mohammed Siraj has 7 wickets after 2 Tests, Navdeep Saini has 2 wickets after 1 Test and Rohit Sharma has a couple of wickets after 33 Tests. Shardul Thakur didn’t have any wicket after playing one Test while T Natarajan and spinner Washington Sundar are making their debuts. Thakur though, picked up a wicket on his very first ball in this Test match dismissing Marcus Harris. 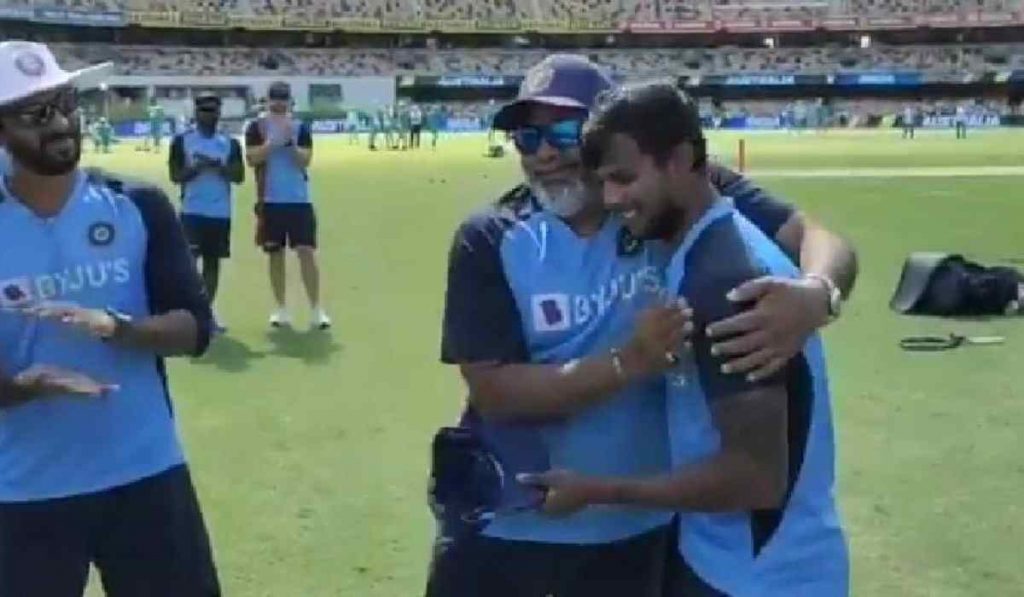 India played T Natarajan and Washington Sundar on debut at Gabba. They became 300th and 301st players to represent India in Test cricket. Sundar replaced an injured Ashwin while Natarajan came at the place of Ravindra Jadeja. In that process, T Natarajan made another record. He became first Indian ever to debut in all three formats on the same tour. Earlier on the same tour, Natarajan had made his debut in ODIs & T20Is in Canberra.

Heavy contrast between the two attacks

Earlier in the morning, Australia decided to bat first after winning the toss. They lost both their openers very early but after that partnerships between Labuschagne & Smith, Labuschagne & Wade and Paine & Green steadied the ship for Australia. Labuschagne scored a 100 after being dropped a couple of times as Australia ended the day 1 on 274-5 with Paine and Green still unbeaten. Natarajan was the best bowler for India who picked a couple of set batsmen in the third session.